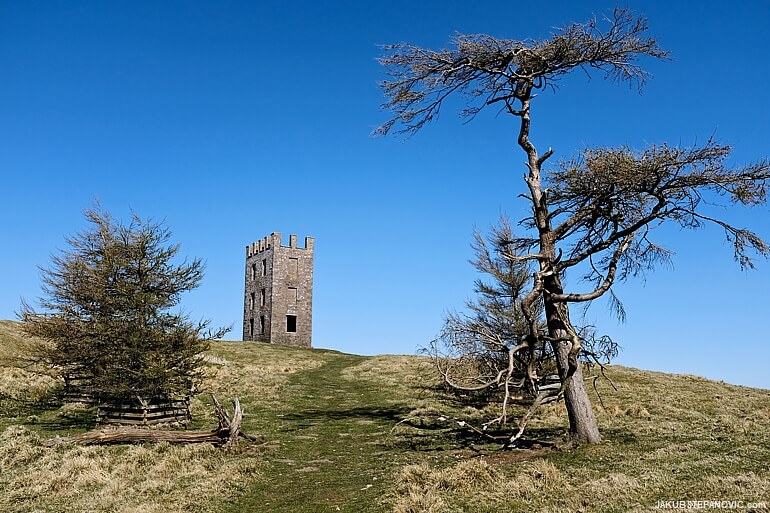 The Way Out Is Through

No shortcuts out of difficulties, but there can be nice views along the path.

Exposure to nature and exploring a new environment is relaxing for me. It always helps me to de-stress and to recharge for times to come. It's one of my major coping mechanisms. 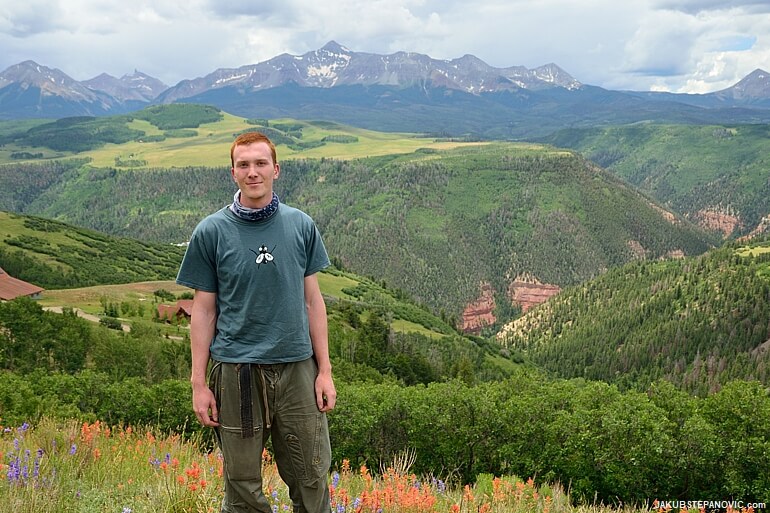 Here's me, putting it into practice some six years ago.

In each country where I lived over the last decade, I found some happy place that always made me feel better. In Scotland, it happened to be the Highlands, and so I started going there as often as I could. However, since the government introduced the COVID-related lockdown in March, this option has ceased. It wasn't the only challenge I had to deal with, so de-stress was much needed. I had to form an alternative in search of calm, natural settings as soon as possible.

I started making bike trips to Dundee outskirts. Pointing an arrow on a map and then heading out to reach it. Here are a few pictures from the first rides: 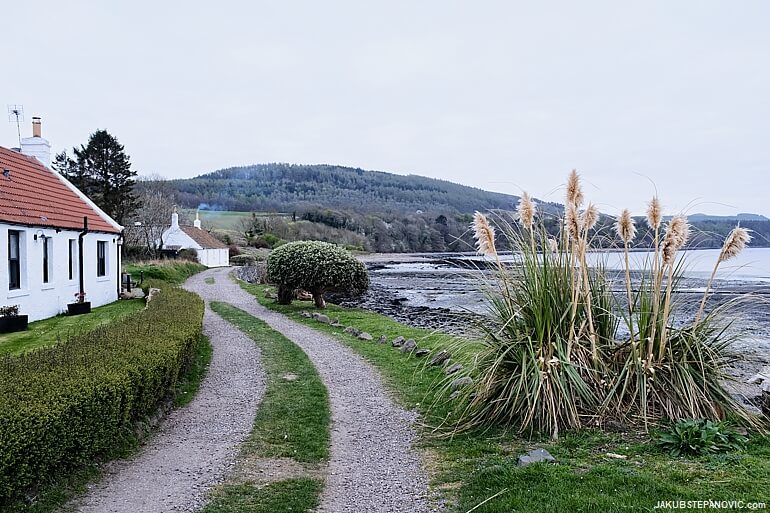 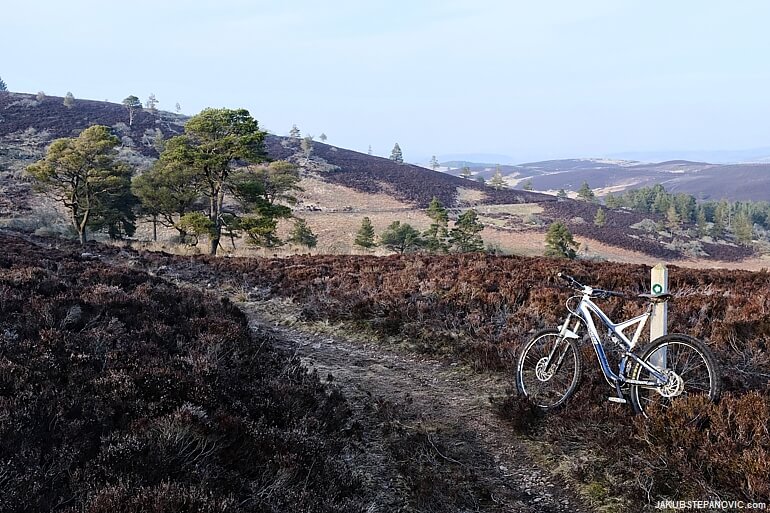 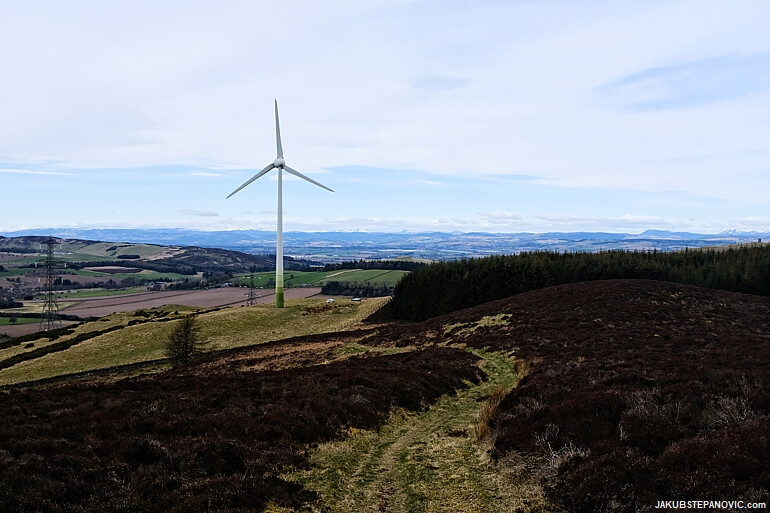 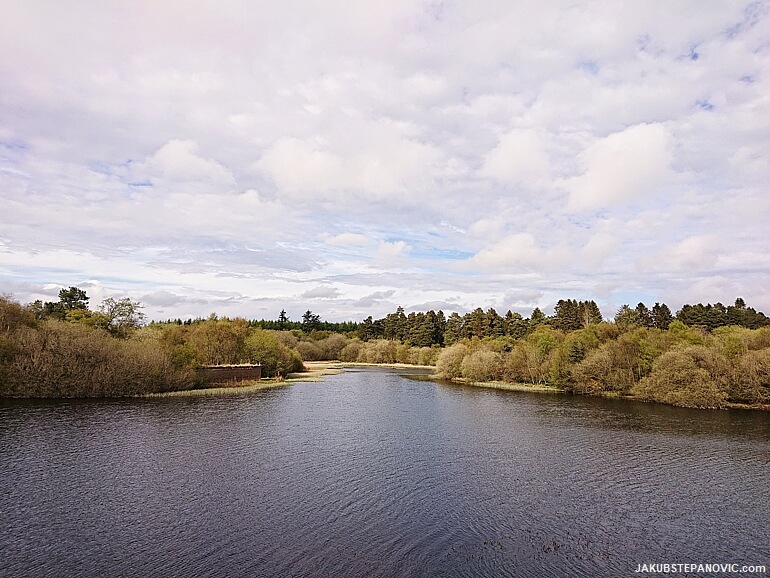 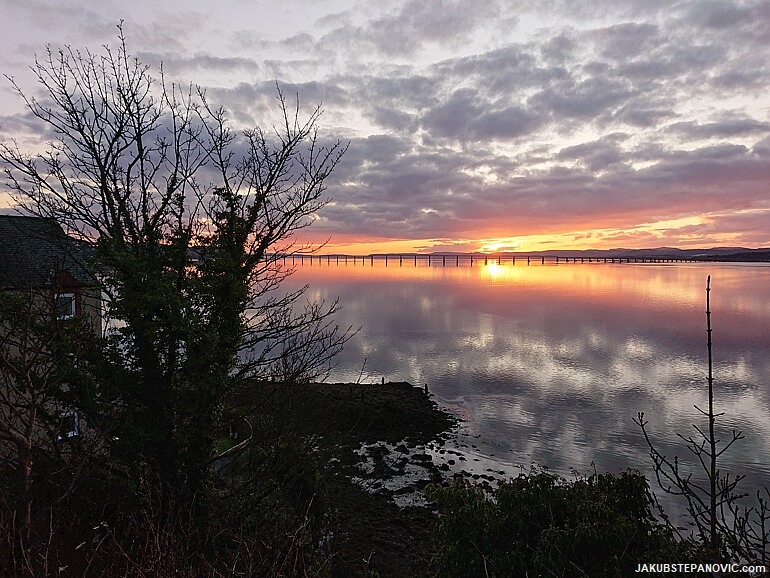 As I was making these journeys, I tracked them as GPX routes. With these traces of the effort to get myself into a better state of mind, I made the following art piece: 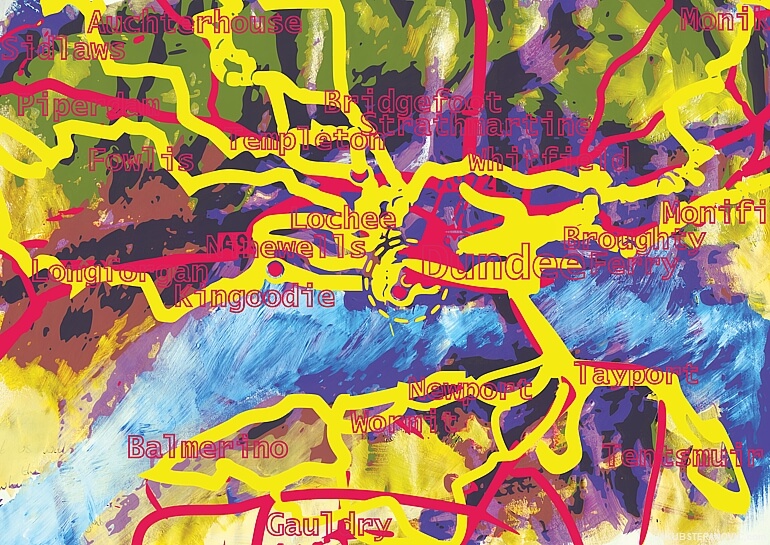 The Way Out Is Through

It depicts the journeys from the first month of the lockdown (yellow) stacked on the local road network (red) and a painted map of the Dundee area. It is a data-driven abstraction, serving both decorative and storytelling purposes.

The reason why the artwork covers only the first month, while the lockdown's longer, is because using the technology wasn't helping my case. Google, which I used to track the movement, and other tech giants, are having a golden era in the lockdown. People stuck at home spend much more time online, clicking on ads and skyrocketing their revenue. That itself would be fine, but the corporations started encouraging fears to further the earnings, and that's just not right. Suddenly, the internet was full of prominent adverts saying stuff like "Stay at home or die." But, the "stay at home" is very different from maintaining social distancing measures – which is what scientists are encouraging. Unfortunately, many interchanges the two, and while some profit out of it, most get more pain than benefits.

If you want to read more about it, I wrote an article covering this topic - https://blog.dundee.ac.uk/studentblog/think-go-outside/

Thanks to these ads, some adopted this mindset, and then I had people who, when I walked on completely empty streets in the city, shouted at me from their windows that I should be at home. And the annoying ads weren't only online. They were coming in my mailbox too, such as a leaflet promoting funeral plans – not funny, in the current situation. And if the ads and the avalanches of nonsense posts on social media weren't enough, I started getting notifications on my Google-powered watch to wash my hands. To anyone who washed their hands before it was cool, this was nothing but a ridiculous reminder about the mess we have to go through. That was the last drop needed to spill the cup. 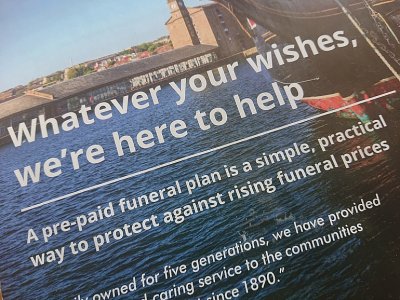 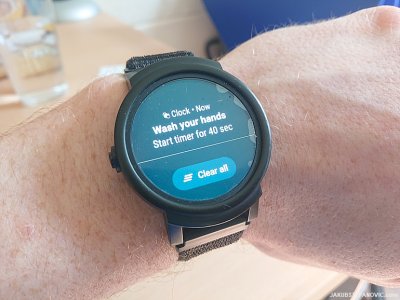 And so, I cleared many of Google's and Facebook's apps from my phone and continued those day-trips behind the city in a more analogue fashion. Here are some additional snaps: 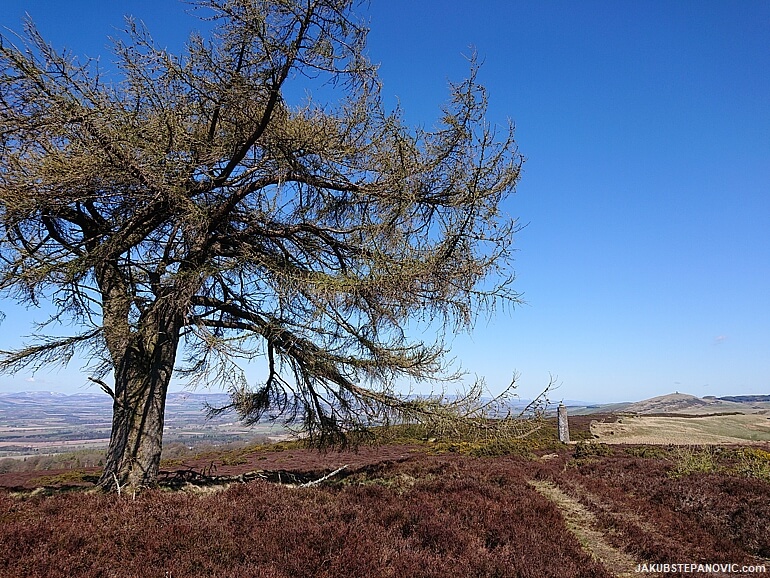 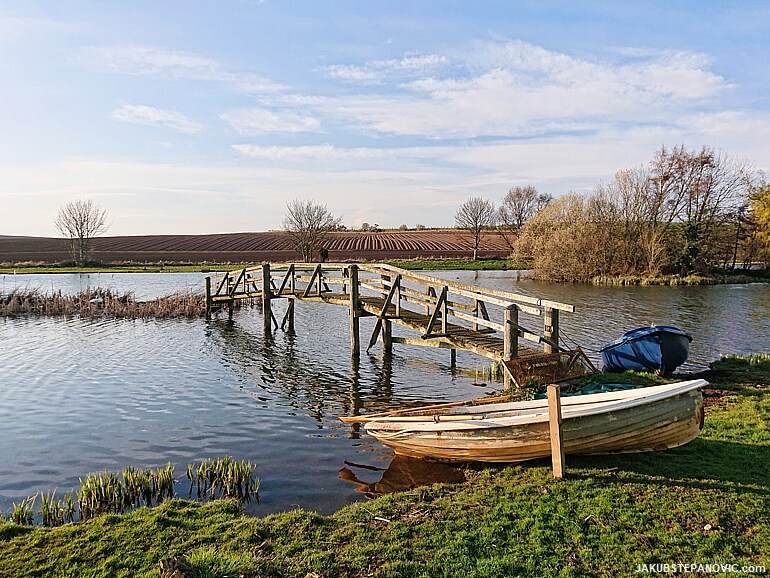 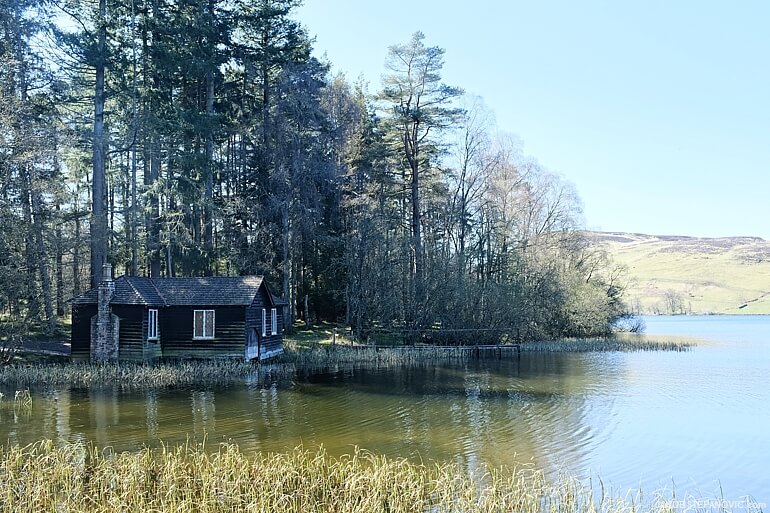 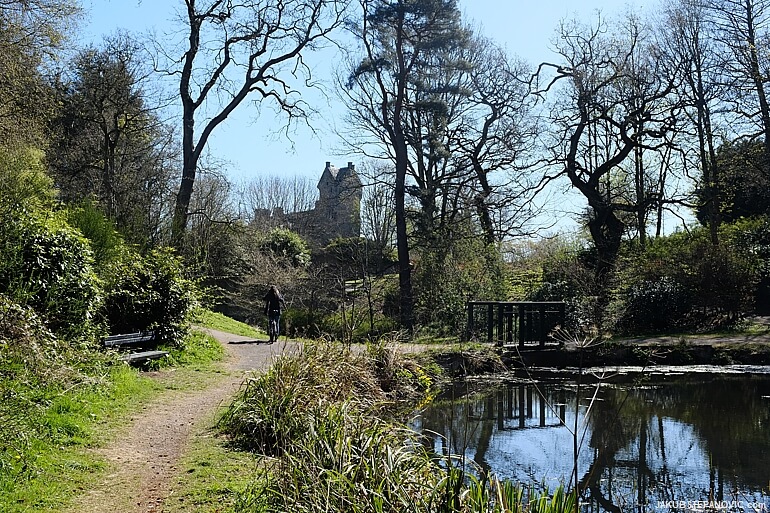 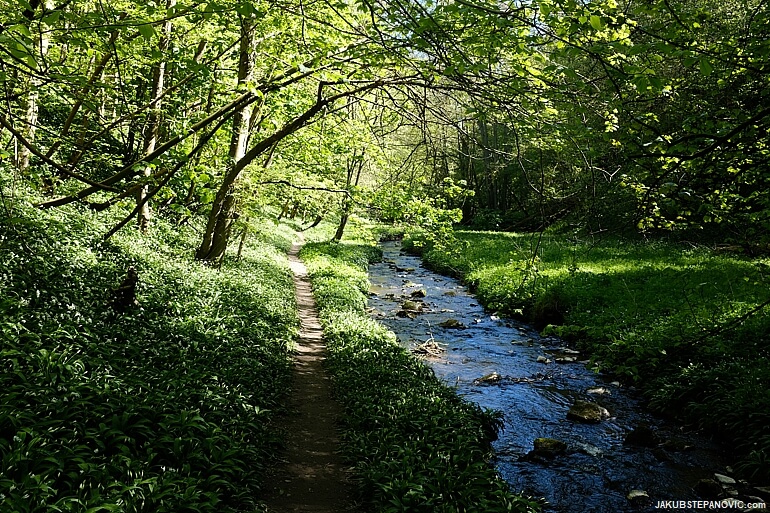 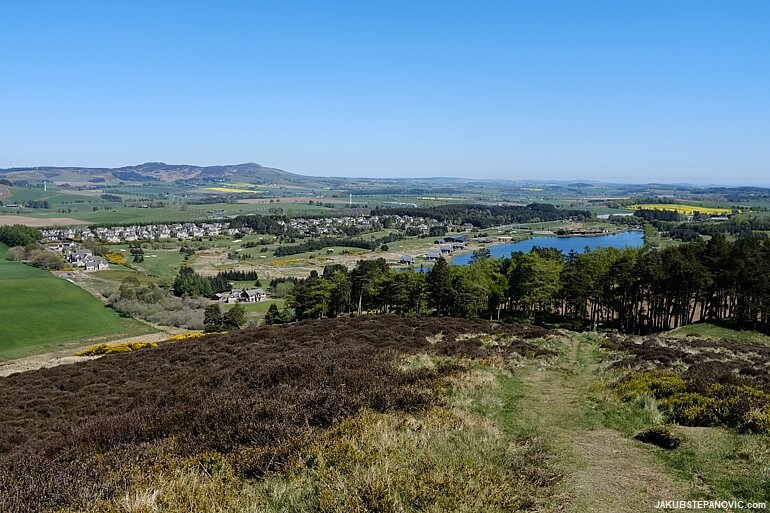 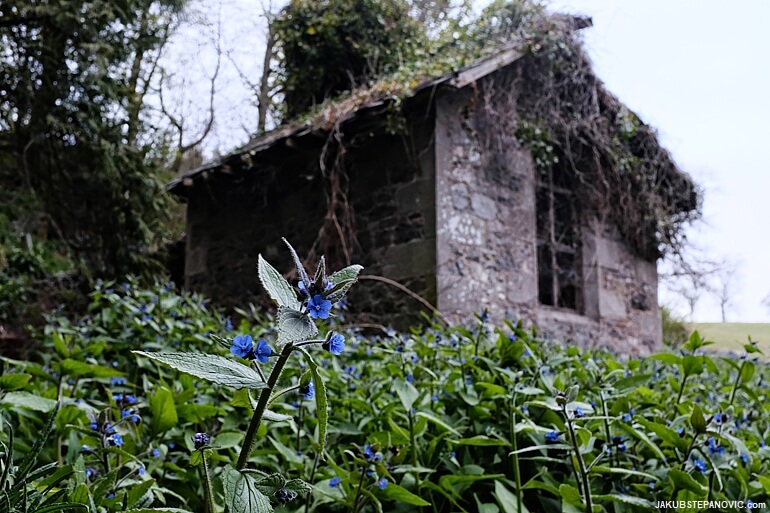 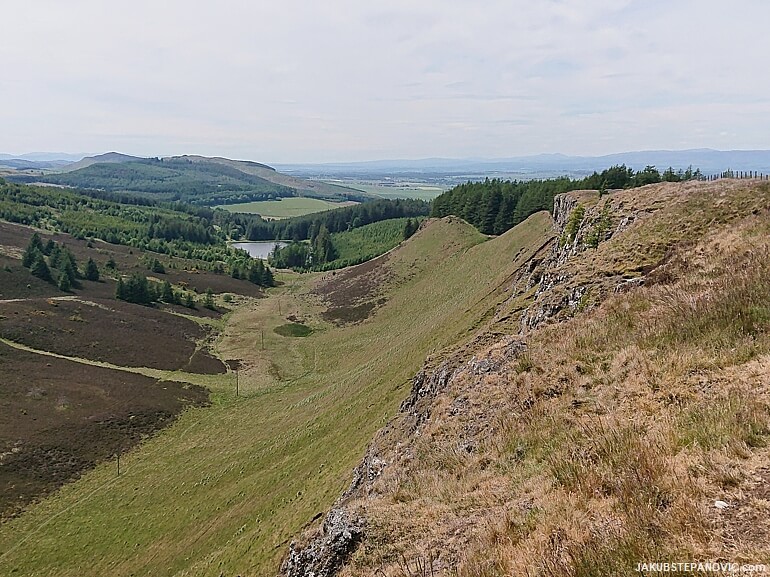 Meanwhile, the rolling hills around the city turned from brown to green, and the days are suddenly (much) longer than the nights. There are still many issues to figure out, but being dependent on the highlands is not one anymore. While I can't get to those pretty mountains, the local hills are golden too. 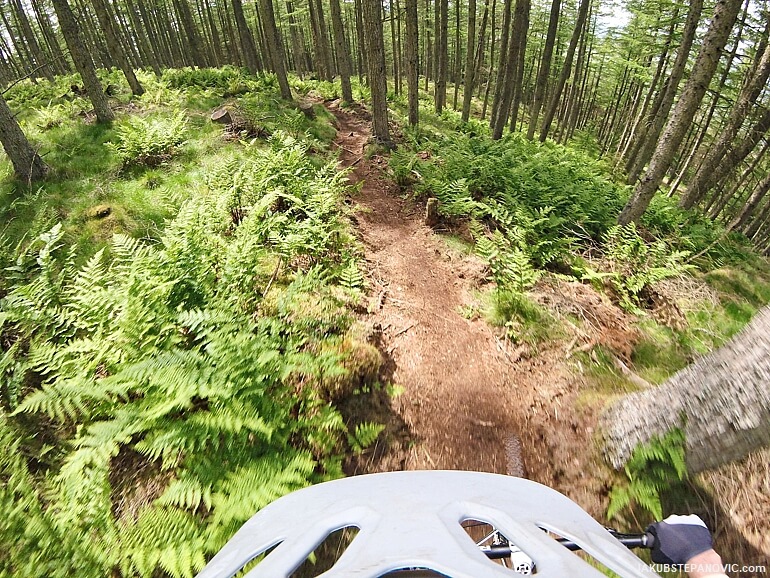 Adapting and building new de-stress methods is a marathon, but it delivers. Recently I started swimming in the sea. Another activity that works wonders. 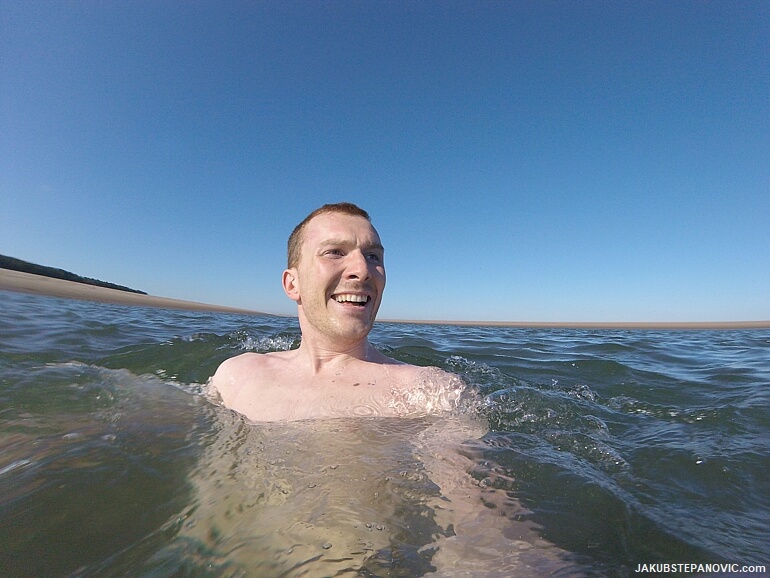 In the Inferno stage of Dante Alighieri's Divine Comedy, Virgil points out that the only path from hardship is to face it. It is up to us how we make it happen.

Hope you are well, J.