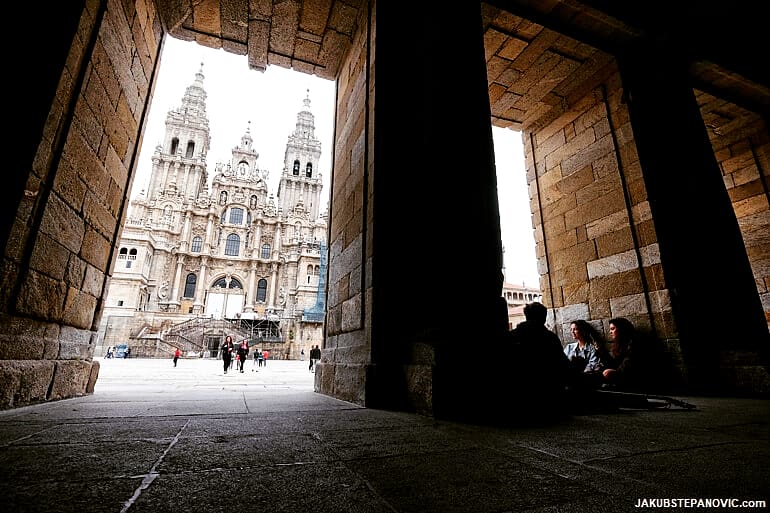 Reaching the final stage of our pilgrimage.

We woke up at an early hour, as we wanted to be in Santiago by lunchtime. It was almost hard to believe - there was less than 15km / 10miles to the cathedral. Here we go, almost there! The closer to the city we were, the more other pilgrims we saw. Yet, there were many moments of solitude, like in this nice forest. 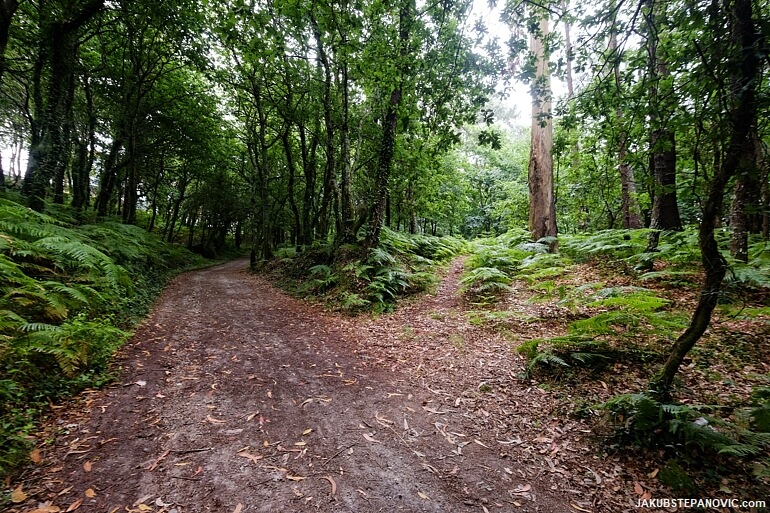 The path is nicely marked, in a fashion that it avoids most of the suburban areas. Once you get into the city, you are already in downtown. This is pretty neat. 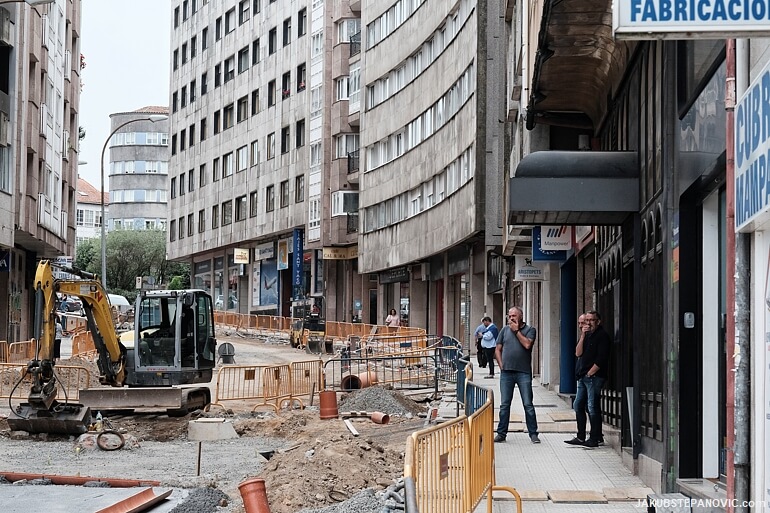 ..And then you enter the old town, which is a chapter on its own. 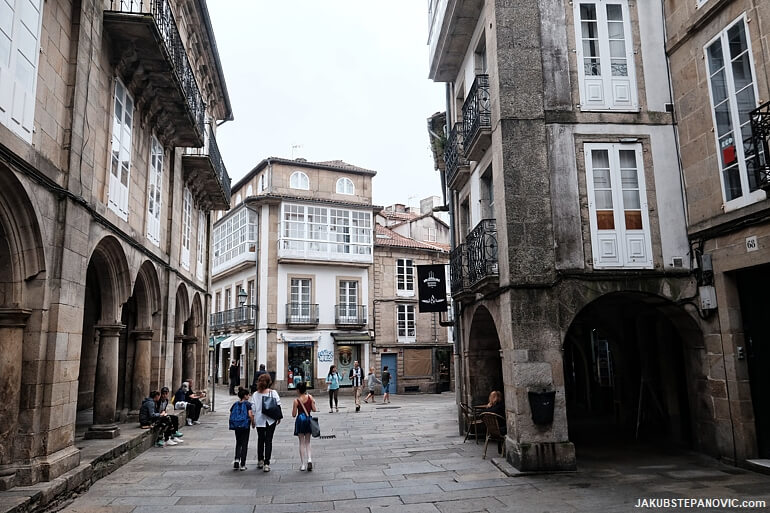 Crooked streets, each of different width, are surrounded by appealing houses of a uniform style, yet every single one is unique. Even though we had 100% overcast weather that day, it was just immense fun to walk through. 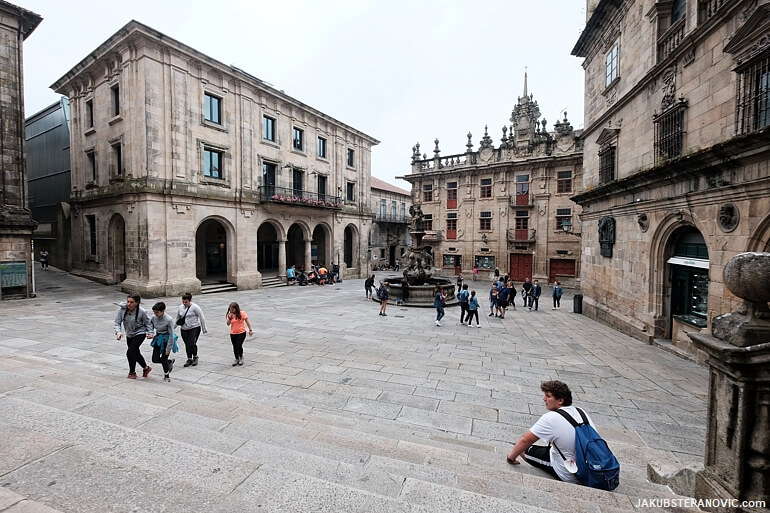 As we arrived in good time, we were able to score a convenient and affordable accommodation just a few steps from the main cathedral. This secured, we went to the pilgrimage office, a place where you present that "passport" into which you collected stamps along the way, to prove your journey. In reward, you get a certificate of the pilgrimage completion. It is also a good way for the officials to keep tracking of the numbers. In the past, I read somewhere that there are around 600 people arriving daily. 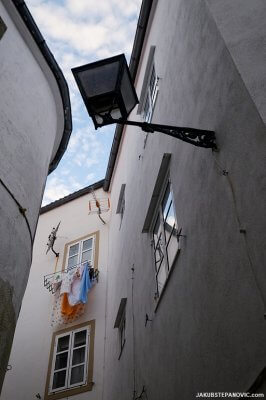 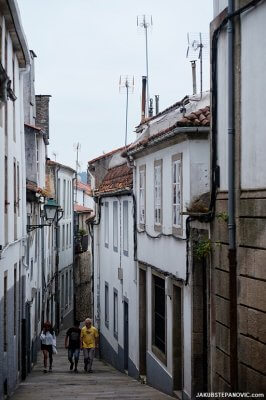 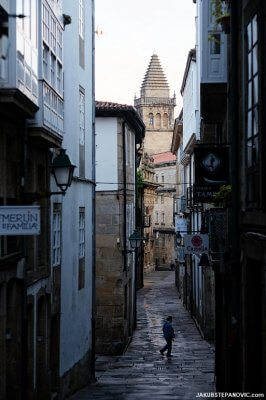 I remember that I used to think that it might be exaggerating, but as we saw the queue in the office, these assumptions were destroyed. It took us about an hour to get through the line.

A fun fact: when I checked the official website later, it said that during the day we came, the office saw 1178 people who finished their journey. Not a small number.

This done, we went to Santiago's cathedral to attend the mass for pilgrims, which is held each day. The cathedral itself is worth pointing out. While its parts were under reconstruction at the time of our visit, it was still very impressive. The exterior is gorgeous - it has lots of decor, but it is not overdone. The interior is massive, with more attention to detail. It is pretty too. 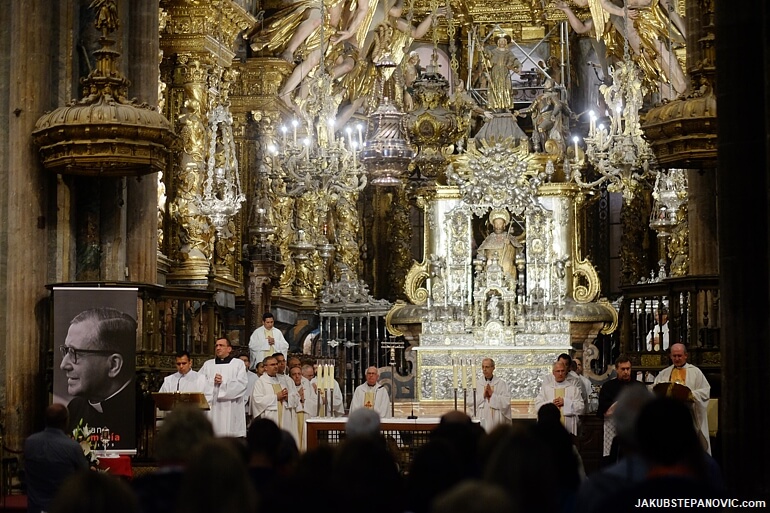 The mass thought, while interesting, it was not that touching. A substantial part of the audience couldn't care less, so it ended being like sitting in a movie theater where someone's constantly chatting and causing distraction. At the end of the mass, a group of monks lit a huge incense, which was hanging in the middle of the central nave, and then started swinging it from side to side. I've never seen such a thing before; it was exciting.

After the mass, I took off to explore the streets at night. 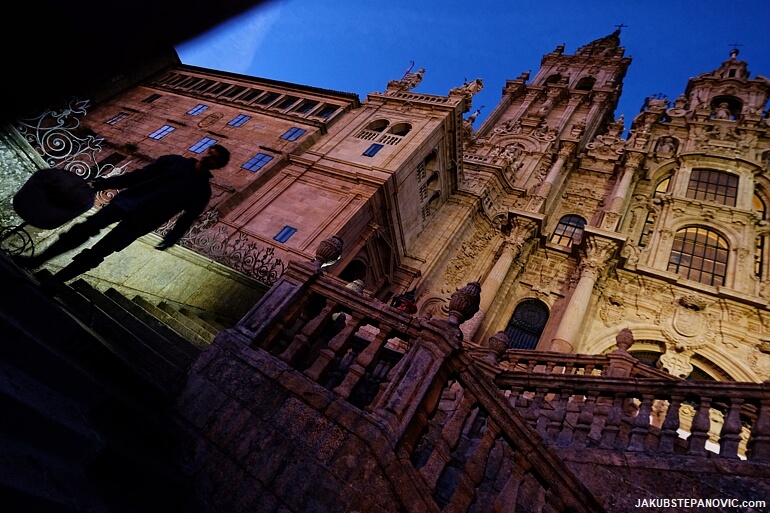 They were more visually stimulating than during the daylight, and with all the street musicians and people eating in local restaurants, the city became more alive altogether. 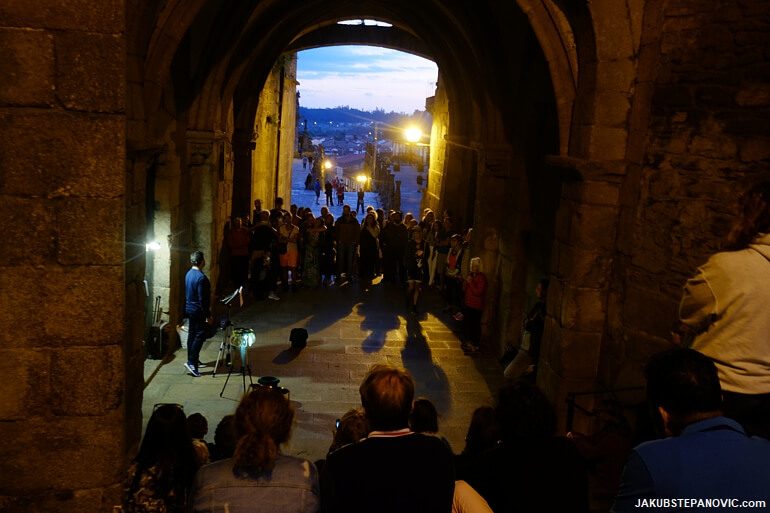 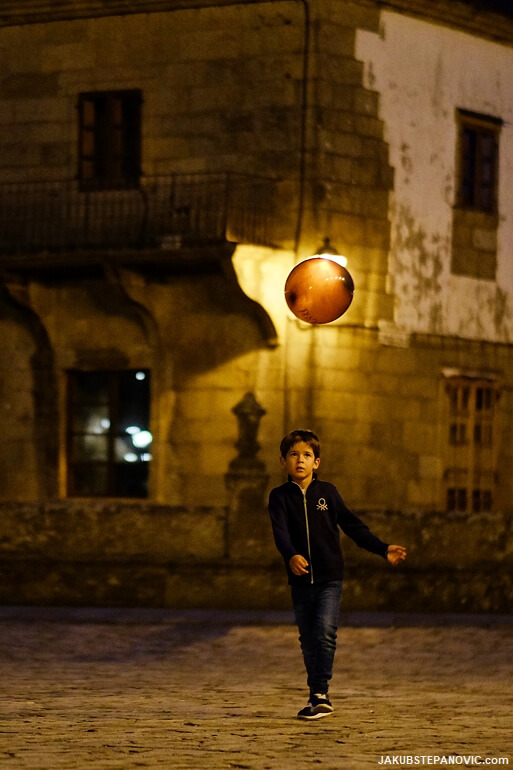 Trying to chat with locals, I ended with a schedule of other church services, one of which was at 10pm. Since the pilgrims' mass left me, as mentioned, rather cold, I decided to go for it. 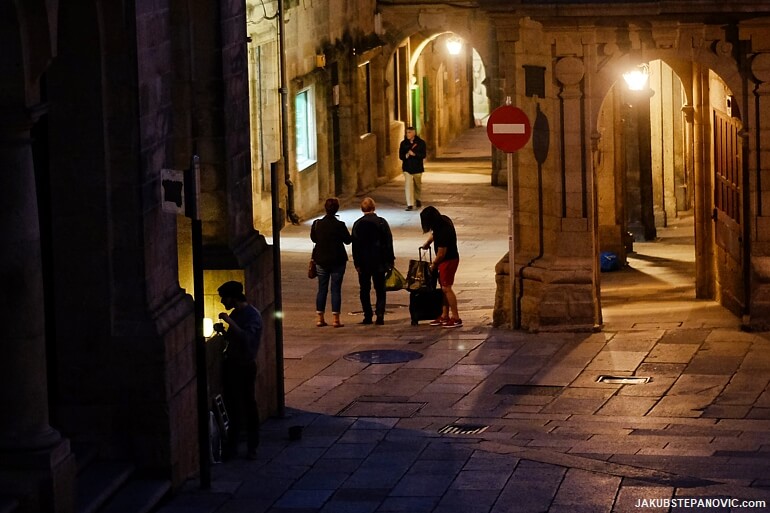 It took place in a smaller, but still a good-sized and captivating church nearby. There, the experience was incomparable. The whole hall was lit by candles near the altar, and the attendance counted only 10-15 people. It was much more casual, and after reviewing the day with gratitude, the pastor took a guitar and started singing a few slow-paced songs. That was really cool.

The next day I went to see a park with another church, which looked like a set for a surreal movie. Walking in between them weathered walls, which complemented aged trees, everything was shaped by soft atmospheric shadows caused by heavy clouds, my mind was working on a script of what adventures could have been happening here. 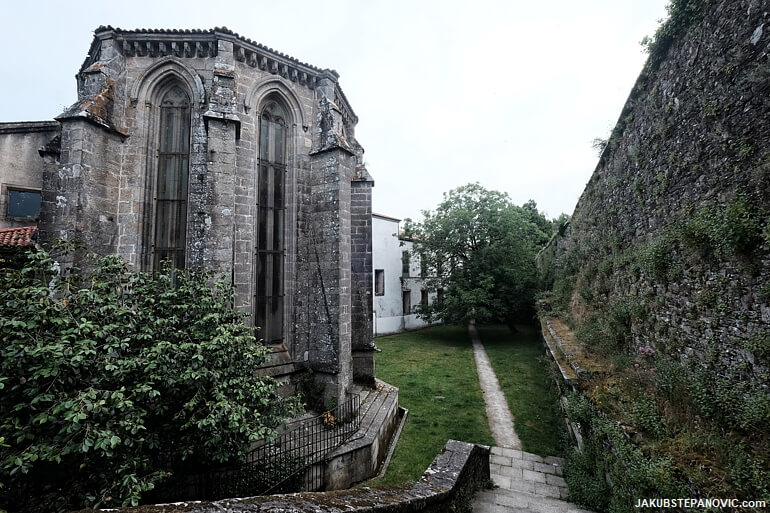 The park then opened a view on the old town... 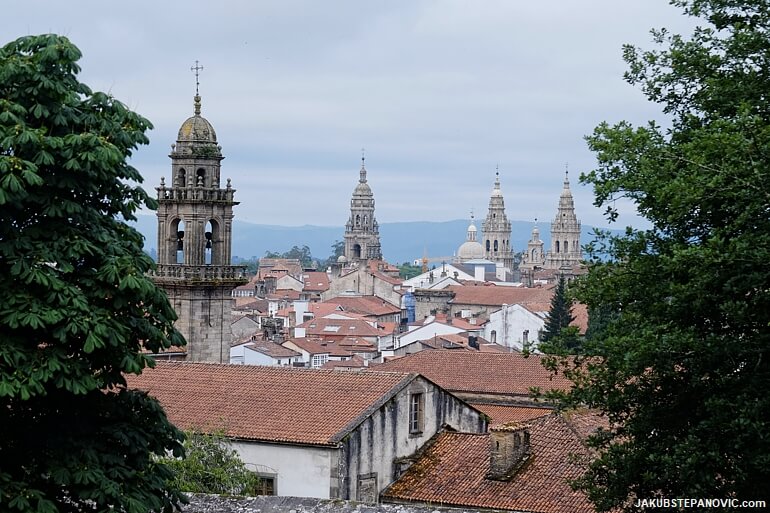 ...and also on my next goal, the City of Culture of Galicia Foundation, a building complex designed by Peter Eisenman - which looks like an artificial extension of the hills around. 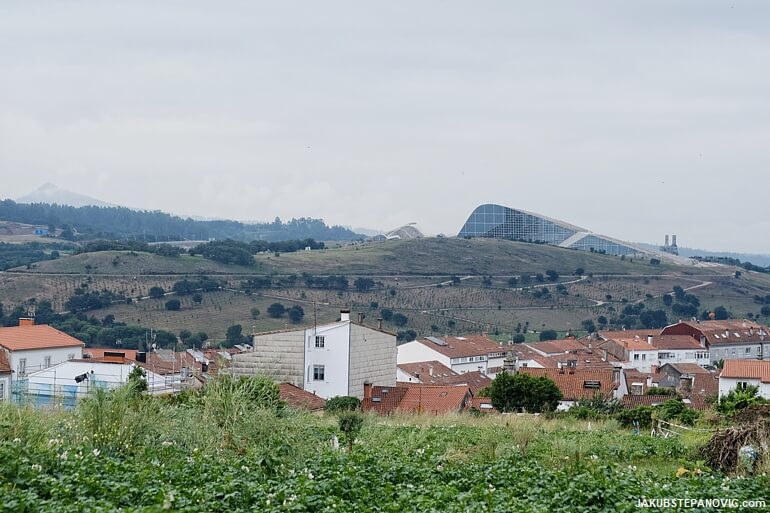 It took a bit longer to get to the gates - and then, one still had to walk through a park of a respectable size. I encountered a few security officers on Segways, which added expectations of what's to come. And then the structure came in sight. Holy cow, what a behemoth it is. 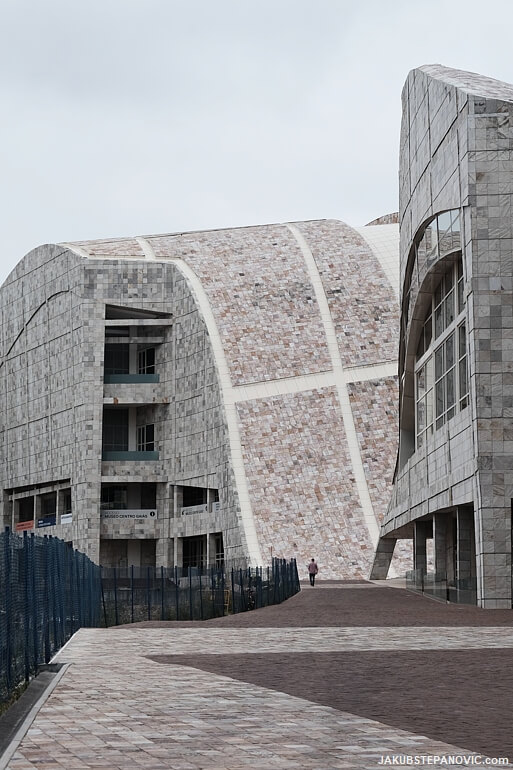 There's no scale from a distance - therefore, you don't realize the size of this thing until you stand under it. Suddenly it emerges out of nowhere, and man, it is enormous. 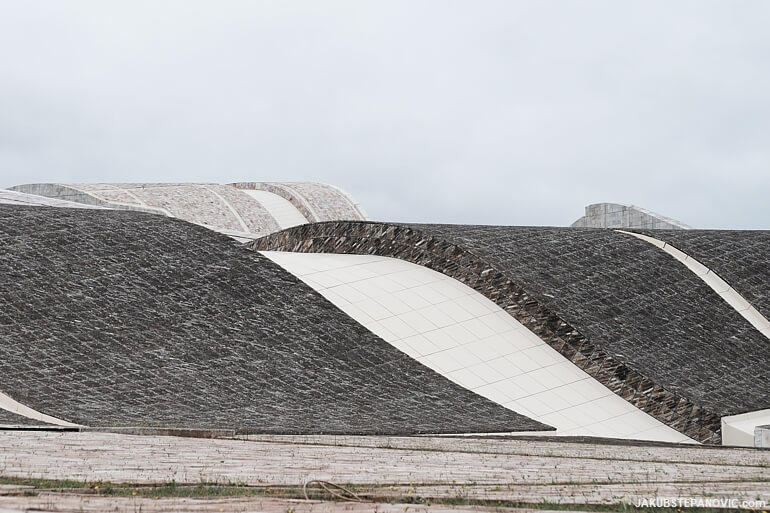 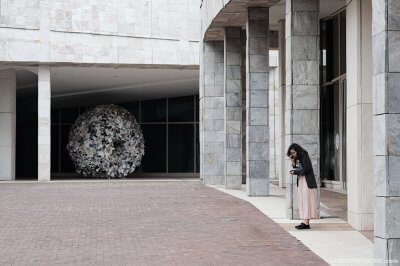 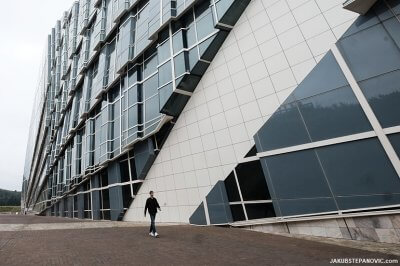 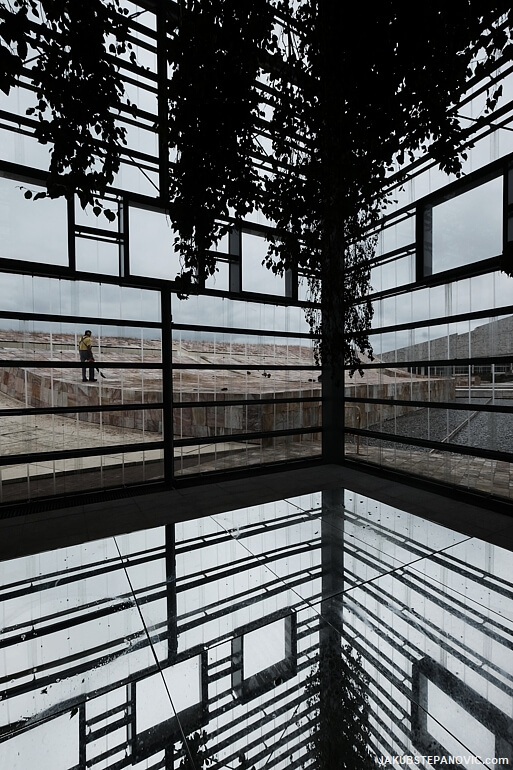 Besides checking out the architecture, I wanted to visit this place because of its gallery. They had two exhibitions on display at the time of my visit: one was a selection of artworks from over 100 Galician artists of the last 150 years, and I enjoyed it. However, the already good impressions of the first show was left in dust once I entered the second: It was a retrospective look on the work of photographer Baldomero Pestana, and wow. Well curated and with some amazing stuff, it was; hands down, the best photography exhibition I've seen in a long time.

Then I returned to the old town, reunited with my friend, and browsed more of what the city offers: Parks, another gallery, food markets... to name a few. 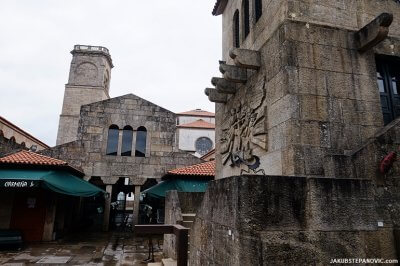 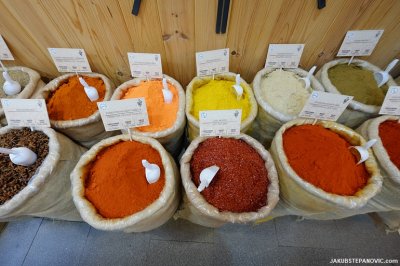 Later we went for food to a small local bistro, where they served us the best meal of the whole journey. Well and then, then the sun came out. 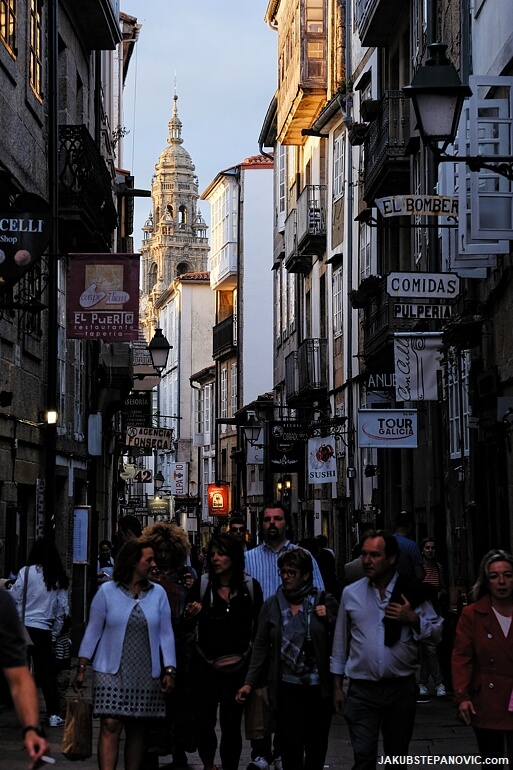 Buildings' textures emerged from the shadows, colors got saturated, and people went out. Suddenly, the whole feel of the city changed. 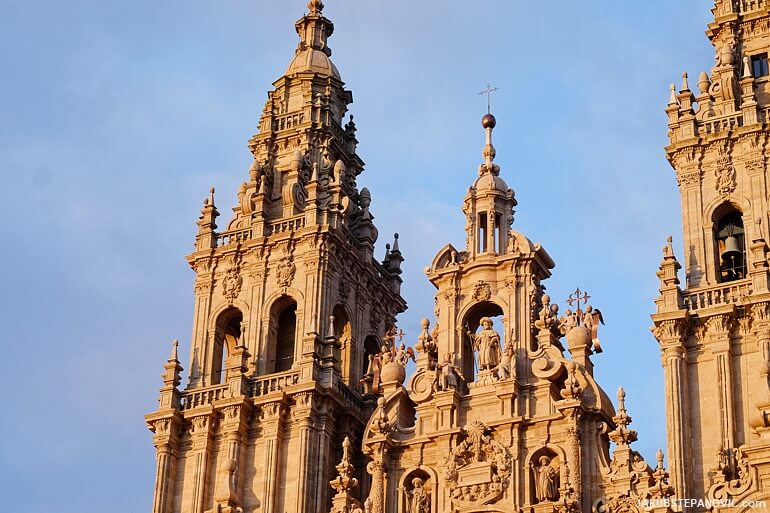 Seriously: the trip started out pretty good, but as it progressed, it just got better, and better.

And since we arrived here sooner than anticipated, we extended our journey to the westernmost tip of the continental Spain. Read that story HERE.

Follow me on Instagram, Facebook, or Twitter to stay updated about the upcoming articles.
Revisit some of my older stories, and if you enjoy them, you can get me a coffee.
Thanks for reading!