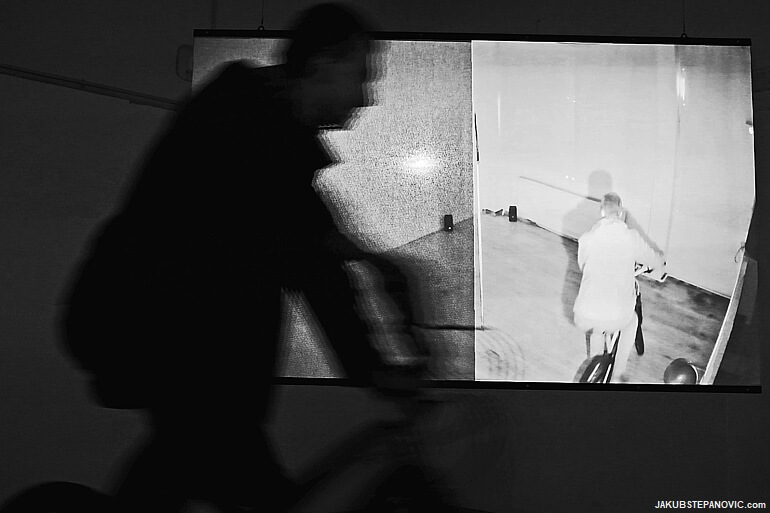 Recalling some numbers from the last few years.

Last Sunday, Facebook said that it's six years since I took this photo: 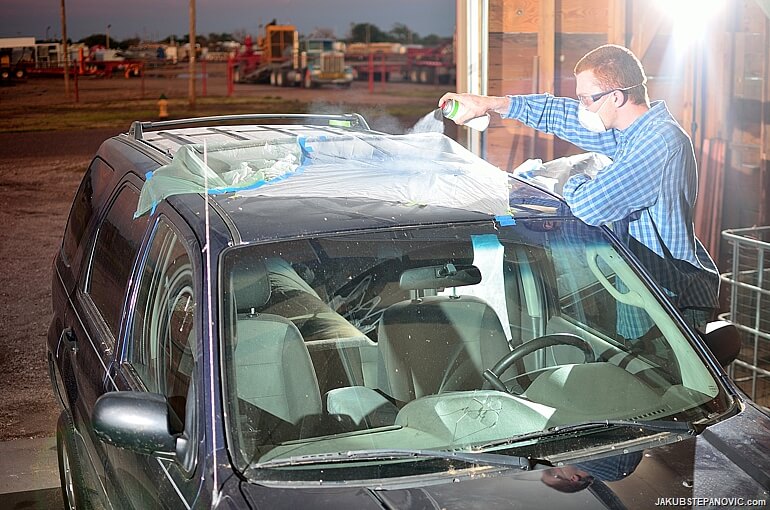 It is me, fixing a good-sized dent on the roof of what used to be my car. Looking at it contributed to the surreal feeling that I am full of lately. So many things happened this month, never mind six years.

I exhibited my work Duality: 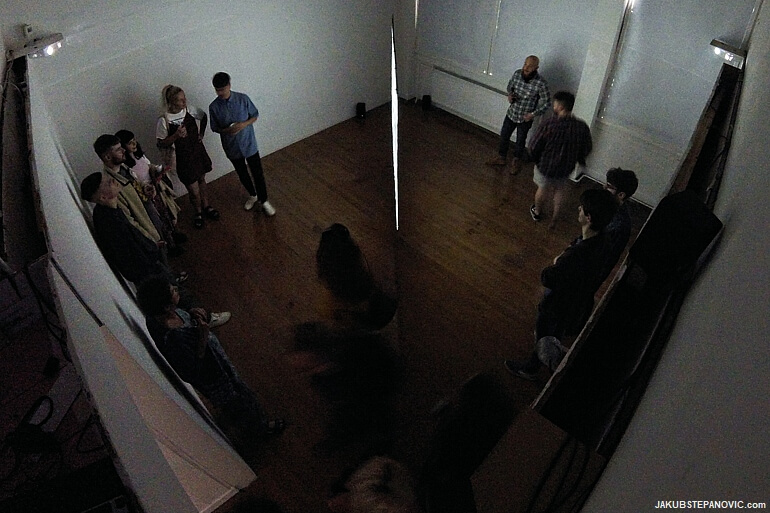 It was one room, two projectors, three IR lamps, four speakers... around 100m /330ft of cables to connect all the bits and pieces together...  The show was open for ten days, it attracted over 15,000 visitors, and turned out as one massive success.

In the middle of it, I got a BA degree with 1st class honours. While staying debt-free.

This took multiple part-time jobs, several sleepless nights, and hundreds of cups of coffee. As a part of the course, I learned countless new skills, and that academic writing can be actually interesting, as I wrote a dissertation including interviews of people from seven countries. But above all, I had loads of fun:

Anyway. Six years ago, I had no serious injuries, but I also had no idea about so many things. I no longer own a car now, but I moved between three continents, and I experienced stuff I never dreamt of. I still have no idea about many things, but I learned to appreciate a good share of them. I wouldn't change anything.

Thank you for being a part of this journey.