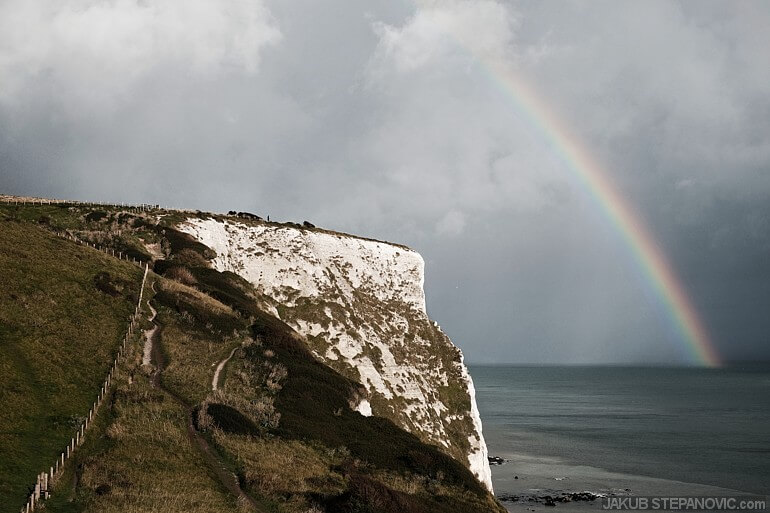 “Hey, I have a day off. Would you go somewhere?” a friend asked me on Tuesday. “Absolutely,” I didn’t have to think hard about how to reply. We opted for the Dover coastline, and on our way back, I stepped out to see the Canterbury cathedral.

We parked above the Dover Ferry Wharf, the busiest passenger port in the world... 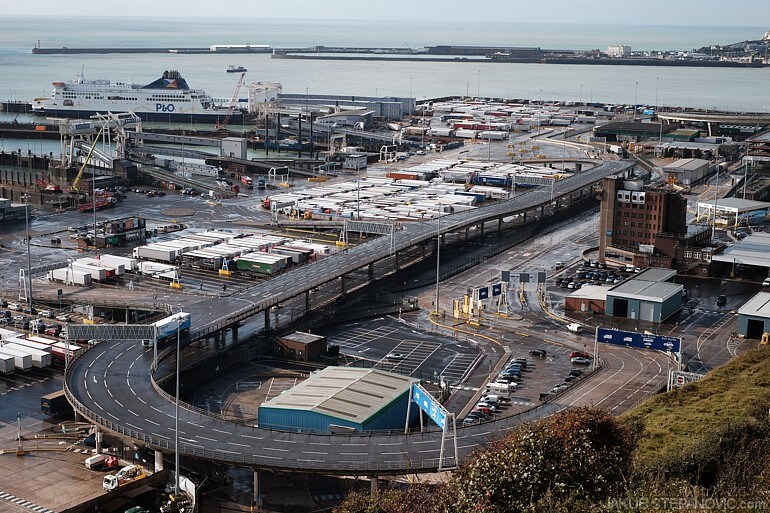 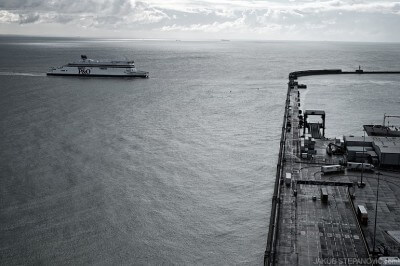 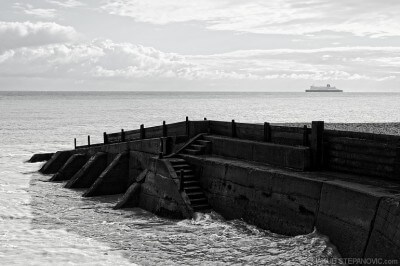 ...and walked further northeast, away from the city... 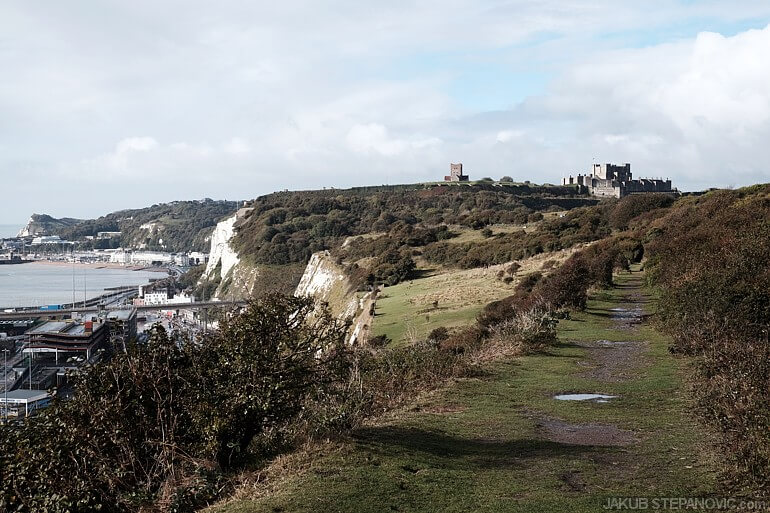 in the background is the medieval Dover Castle

...where these views are: 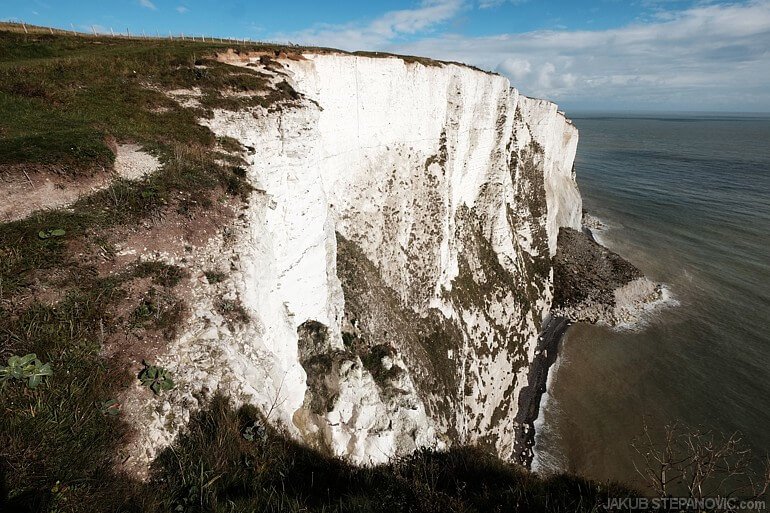 The weather was rapidly changing, so the colors were different every minute. 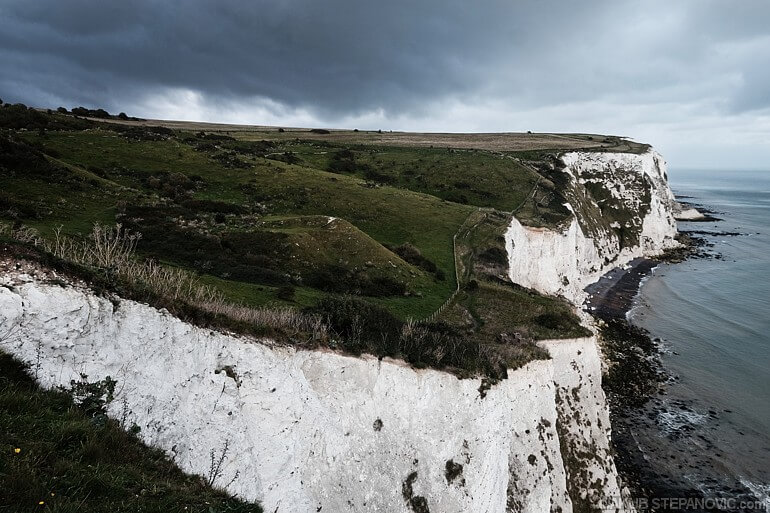 The cliffs are from chalk with many pieces of Flint. If you like geology, you’d love this.

At Langdon Bay is a path that used to go to the beach, and there are Coastal Artillery Searchlights from the Second World War era: 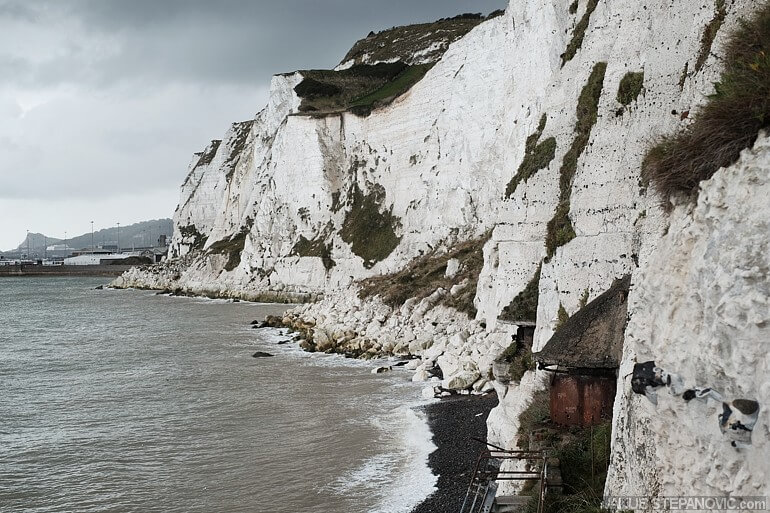 Unfortunately, a piece of the cliff collapsed, cutting the access to them and the beach. 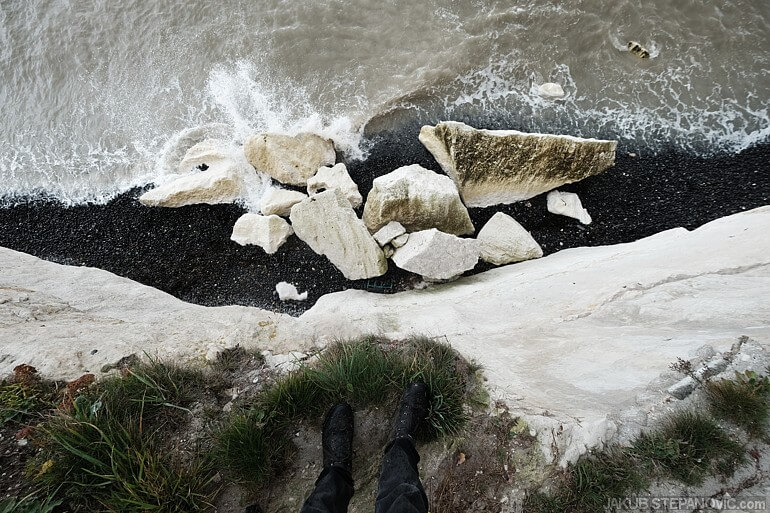 no way any further

Although there was an effort to remove war-related structures from this place, many reminders can be still seen, as this area played a vital role in protecting the UK. 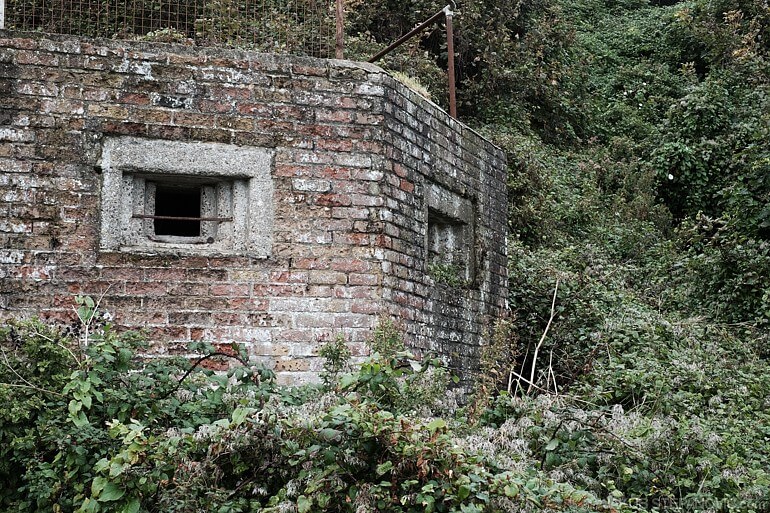 If Britain failed to defend its borders, the Allies wouldn’t have a place to commence Normandy’s invasion, and this blog might be written in German.

Later we entered St Margaret’s Bay, where we checked out a museum displaying bits from the WW2 era, such as 15-inch calibre shells and so on. But prior to that, we went by the South Foreland Lighthouse. 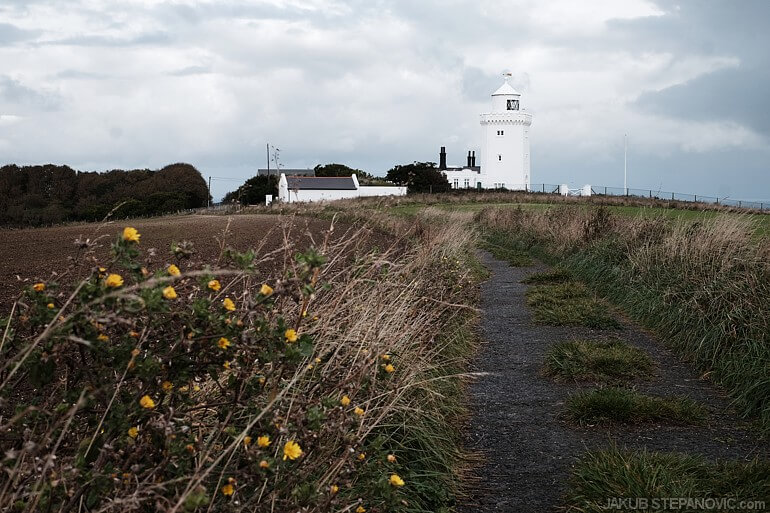 ..which was closed to the public, as they had an event going on for elementary schools... 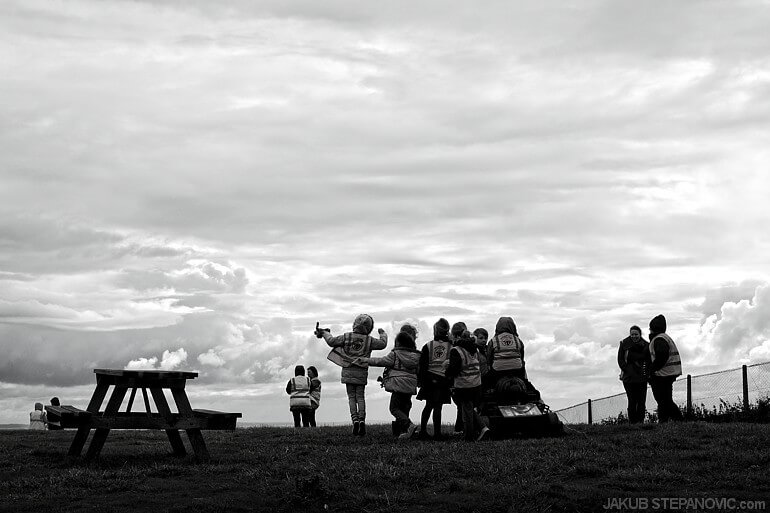 ...so we descended to the bay. 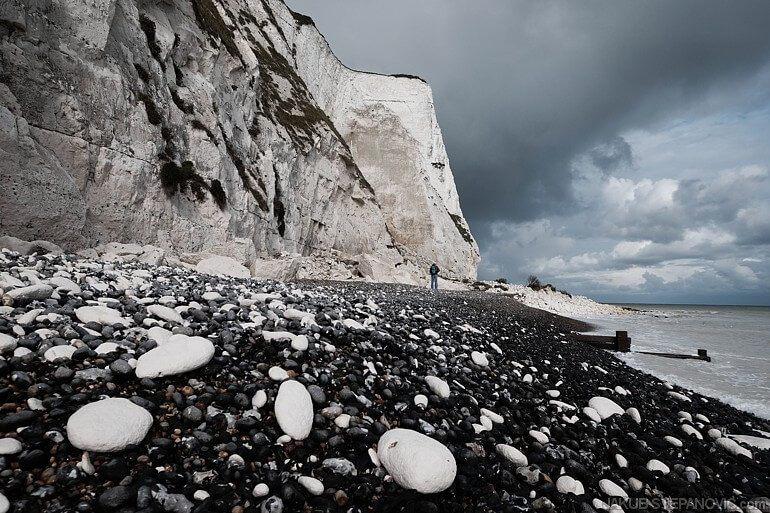 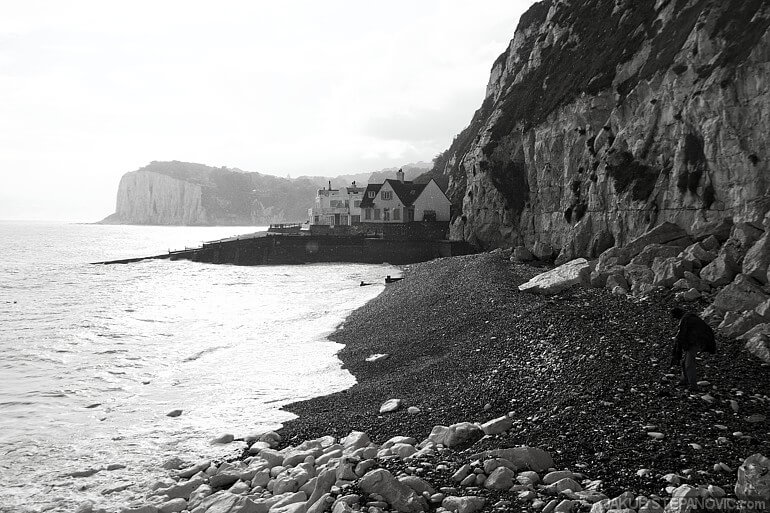 But this area isn’t just about large drops; the surrounding landscape is appealing as well. 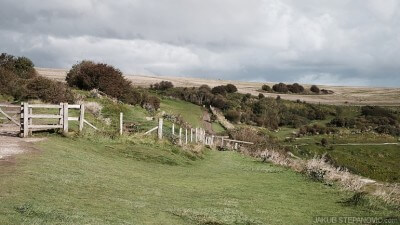 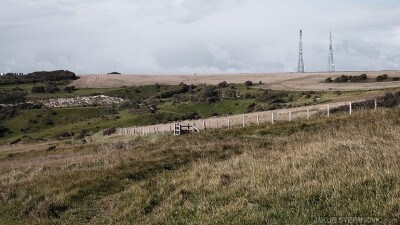 Rain showers were coming and going all day, and on our way back to the car, the sun contributed to a colourful show. 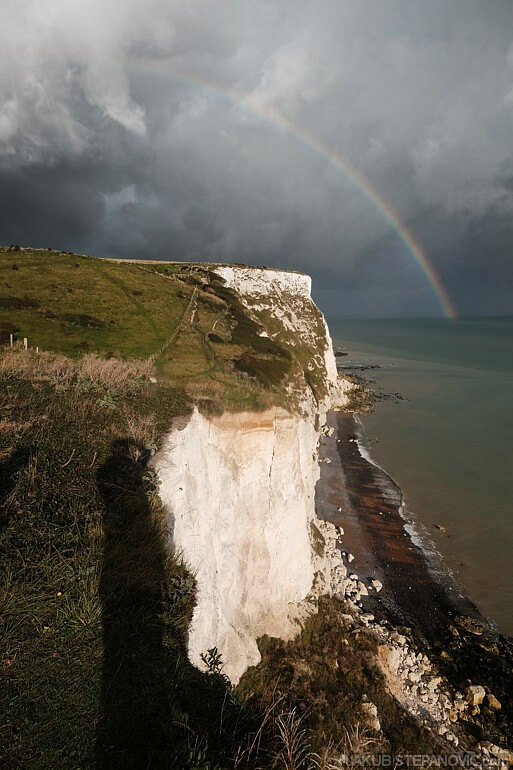 After these scenes, we were about to return to London. Conveniently, the Canterbury Cathedral, which I desired to see, is placed along the road. Even it was already past their opening hours, I wanted to stop by and check it out anyway. So so my friend dropped me close to the downtown and went for a break, and I was about to see this famous World Heritage Site. 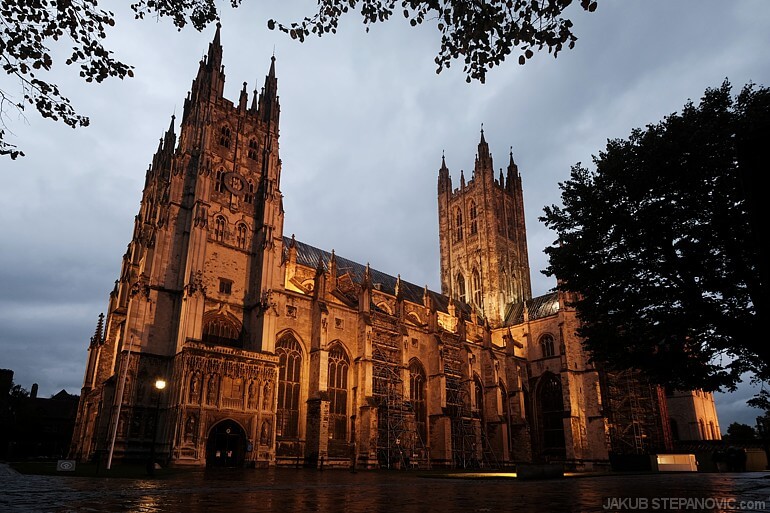 And truly enough, this place lives up to its legendary status. I am always blown away by the fact that such a structure was built nearly 1000 years ago. 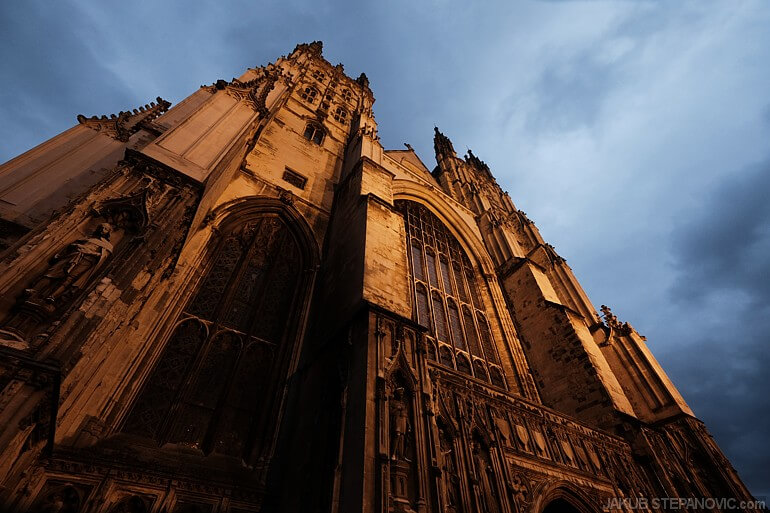 I expected to see just the exterior, but when I’ve arrived, they just ended some small service. As people were leaving… 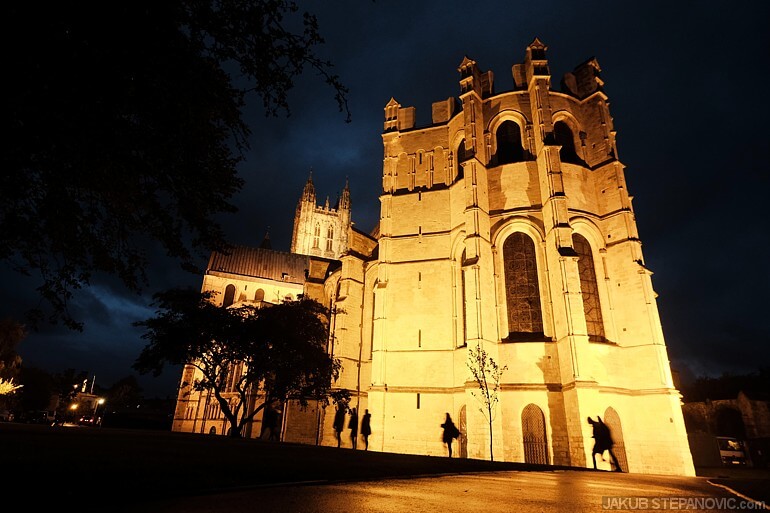 ….I entered. Suddenly, I was in. It was quiet and dark, as most of the indoor lights were already turned off. And yes, there was that awkward moment when I got locked in… 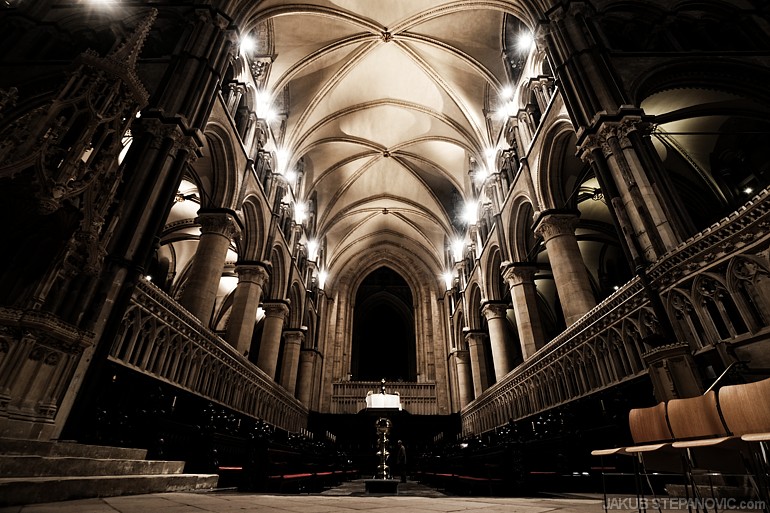 …But whatever. I got to see one of the oldest Christian cathedrals in the United Kingdom from the inside, and that’s what counts. 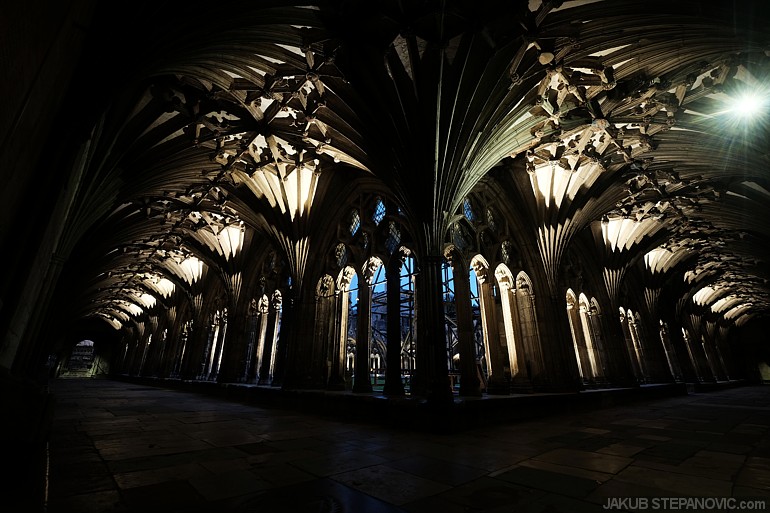