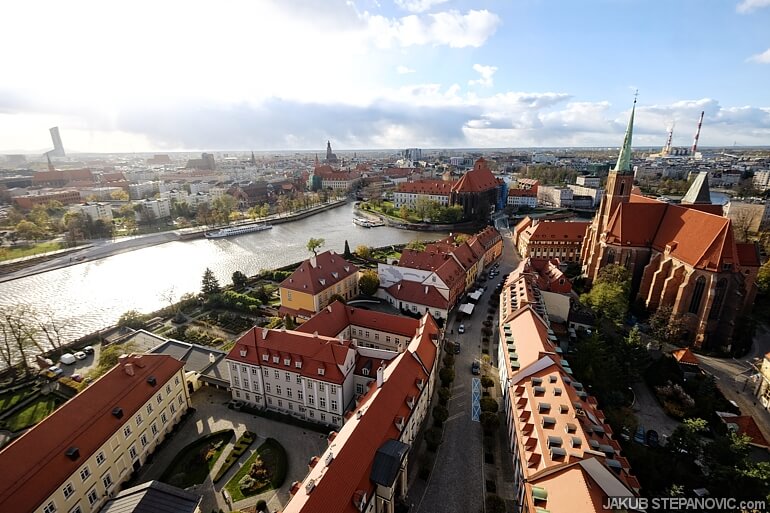 I've changed my address at least once per year since 2011. I moved once again, and now I call home Poland.

It started as a failure — I've been rejected from a university due to my "lack of talent". Now I know it was one of the best things that could happen to me, pointing me to a world of possibilities I couldn't even imagine, experiencing people and places across the US, EU, and recently China. I opted to keep the wheel spinning, and after a few layovers across countries, I was sitting in a bus heading to Poland. 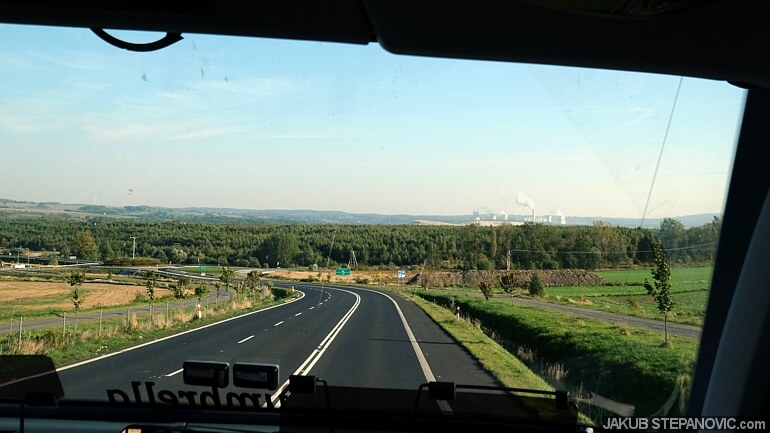 Suddenly, unlike any expectations, we got lost somewhere in Germany. I was thinking, "How hard could it be?" I mean, in the current age where even a toilet paper holder has a GPS receiver, a big bus company can't manage to drive through a city... But headphones projecting decibels of Joy Division: "A change of speed, a change of style, a change of scene, with no regrets..." didn't allow any distressing state of mind. Ignoring that we just entered a one-way street in the wrong direction, I thought, "No bother; I am excited. Properly excited. There is yet another chapter of life ahead of me, and I feel keen to experience it." A sense of freedom soaked my mind, balanced the universe; all was good in my world.

So aye. I've been here a bit, and without a surprise, I took some pics. Here's the first batch.. 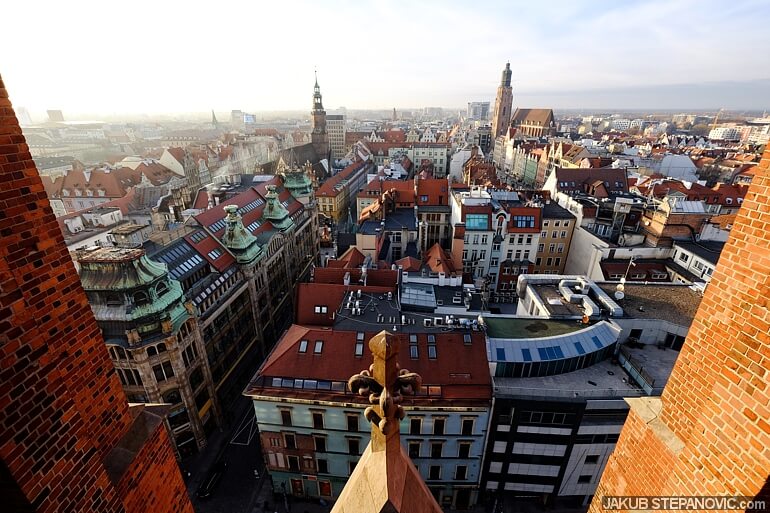 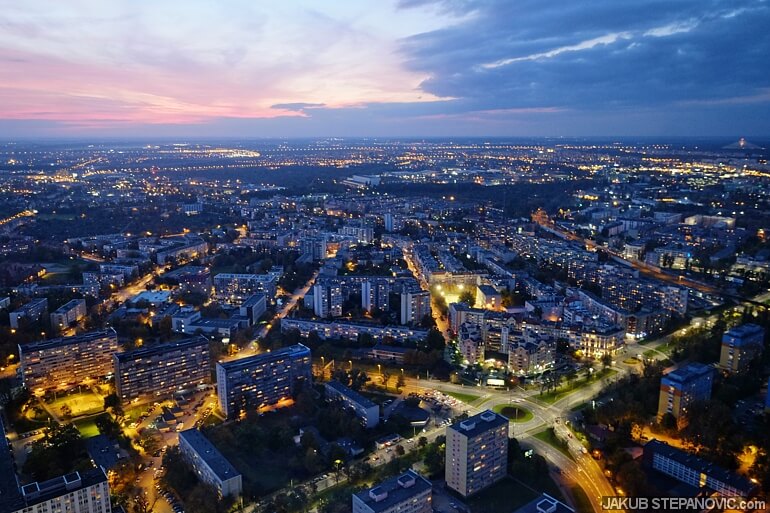 It's almost becoming a pattern; prior to this, I stayed in the 4th largest city of the Netherlands and Scotland.

...with a neat city center 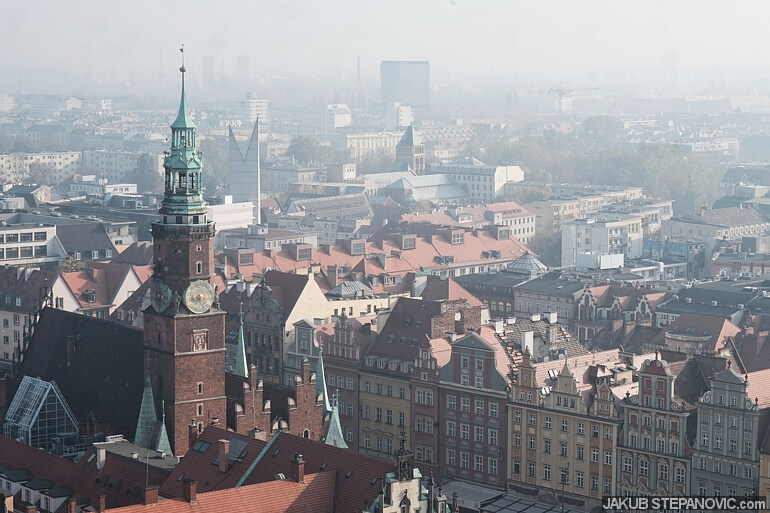 ...A place with many landmarks 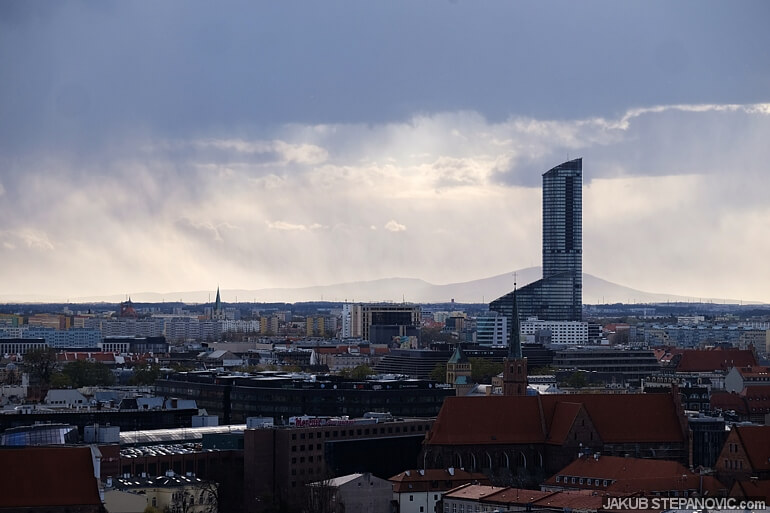 Sky Tower (2012), the tallest building in Poland by the height to roof. 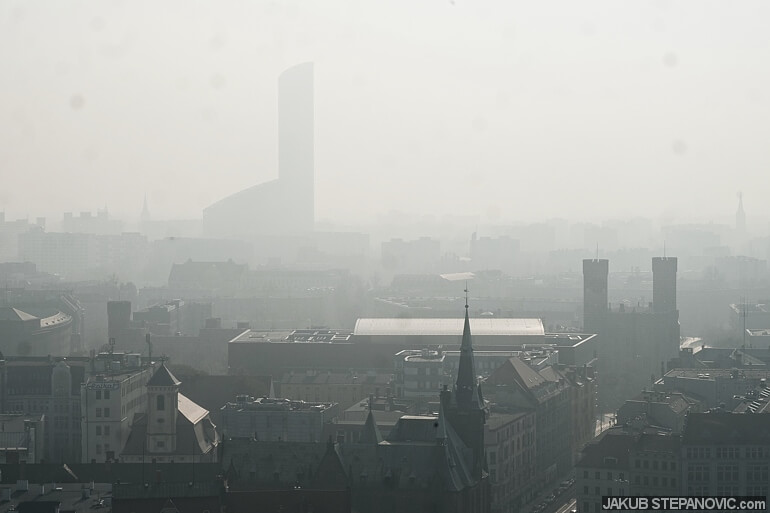 As the second tallest building in the city is more than 100m shorter, the Sky Tower dominates the skyline like no other. 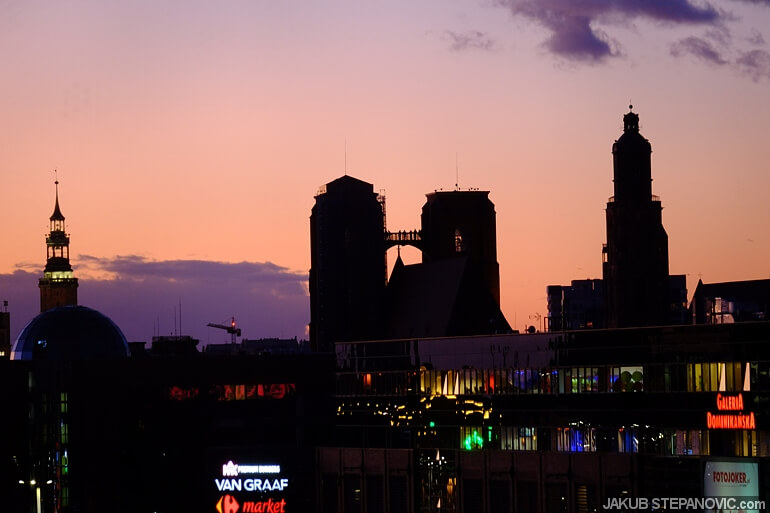 Another set of good orientation points are local church spires. 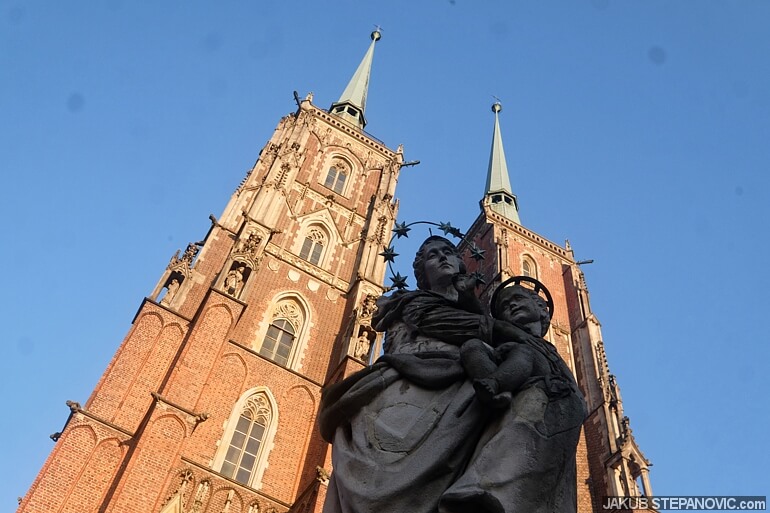 The Cathedral of St. John the Baptist, also with roots from the 13th-century, is one of over 70 churches the city has. 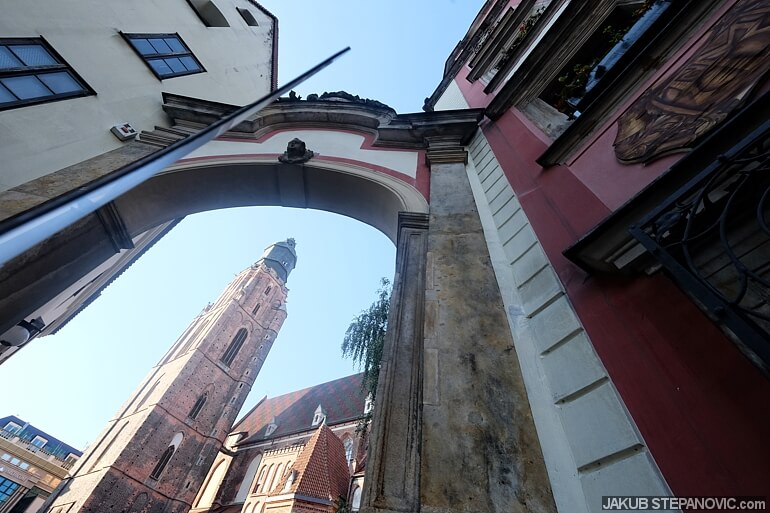 Church of the Garrison, as seen through the gate of "Hansel and Gretel" houses. 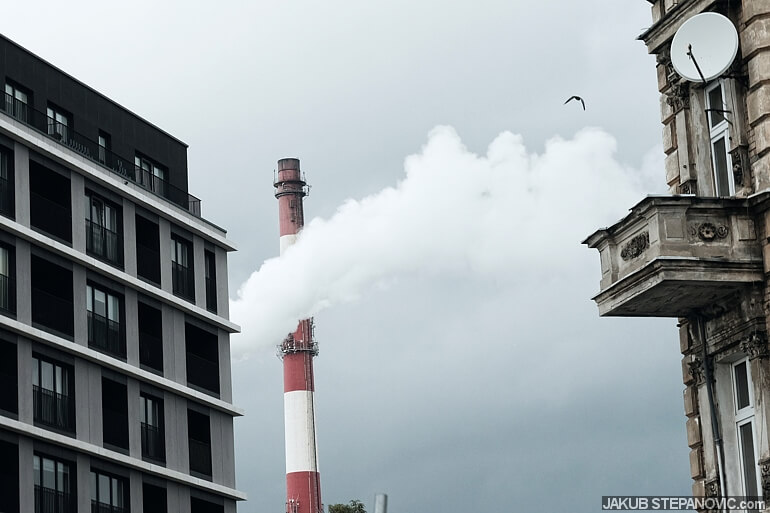 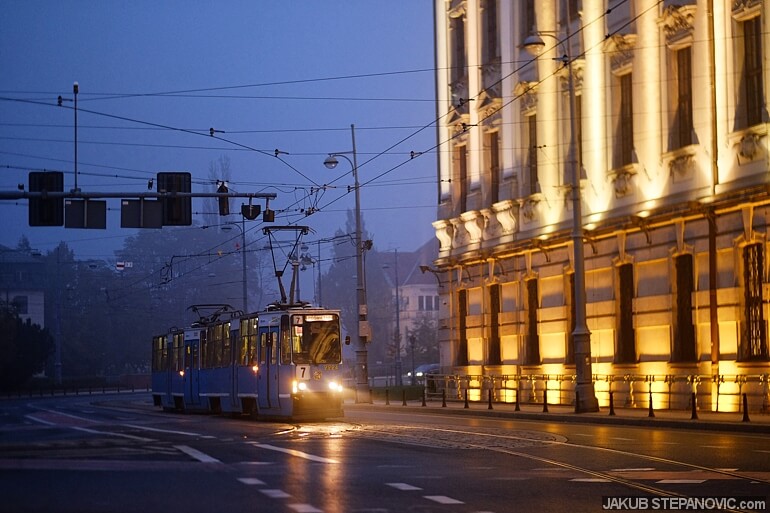 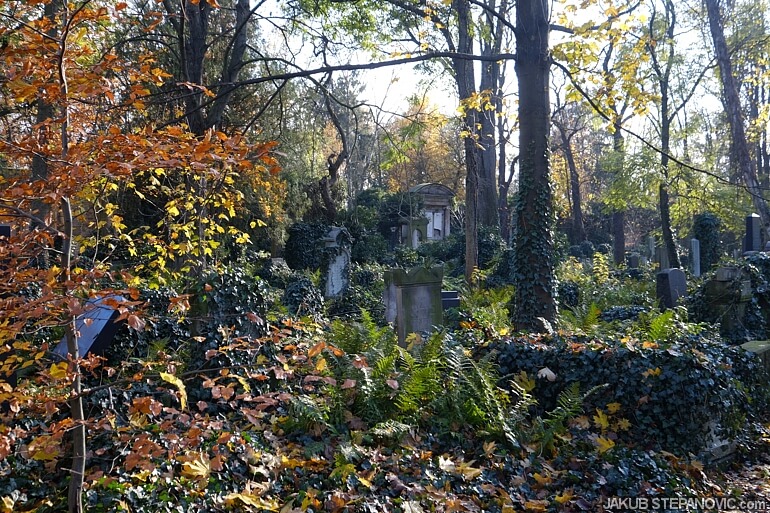 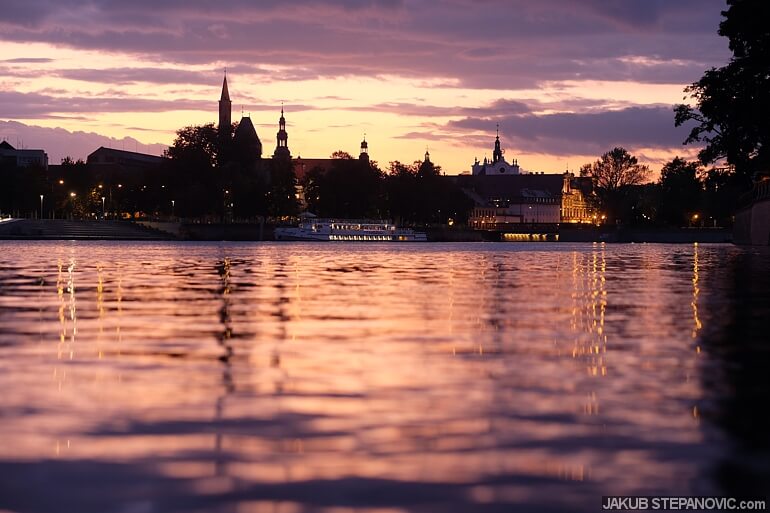 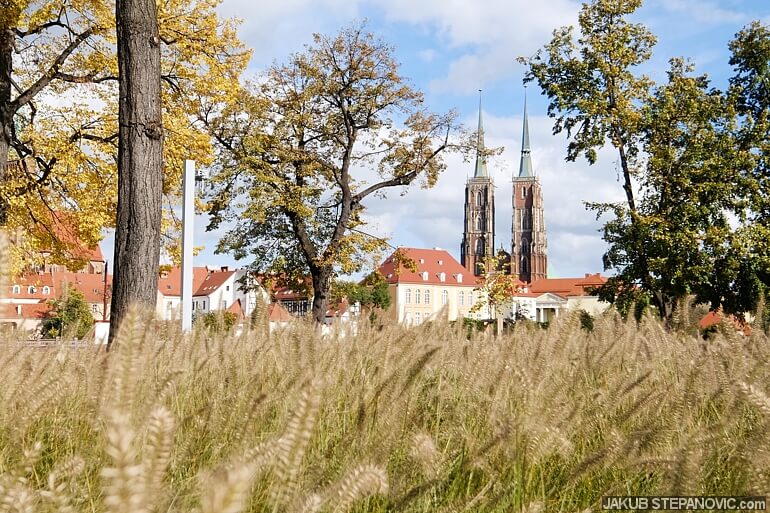 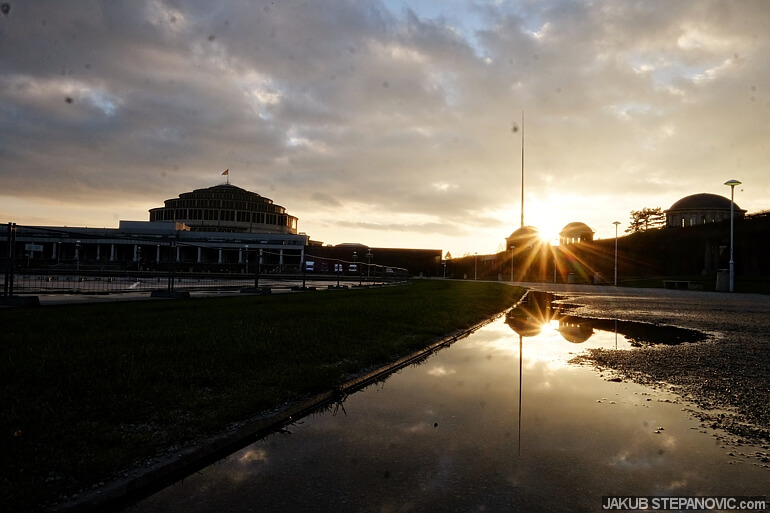 ...also as grey as it gets, every now and then. That's not a complaint tho. 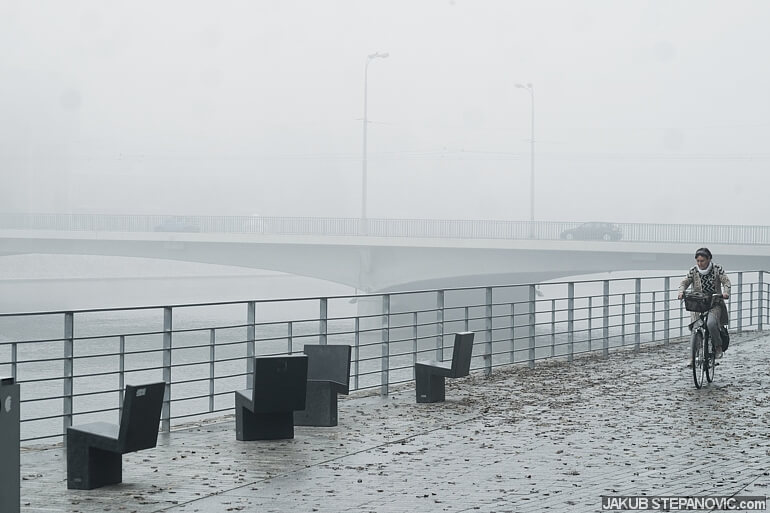 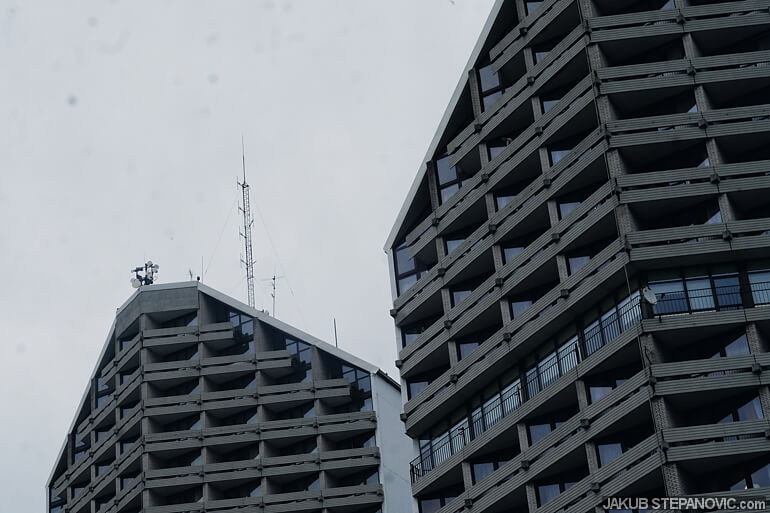 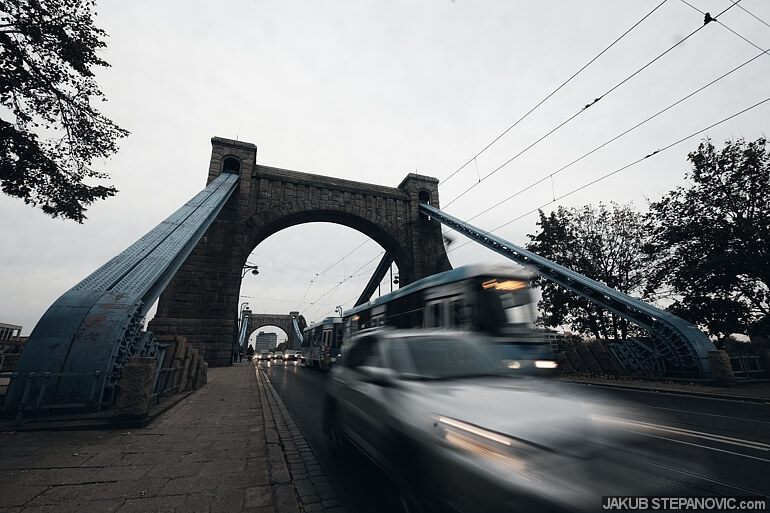 ..cool to walk through 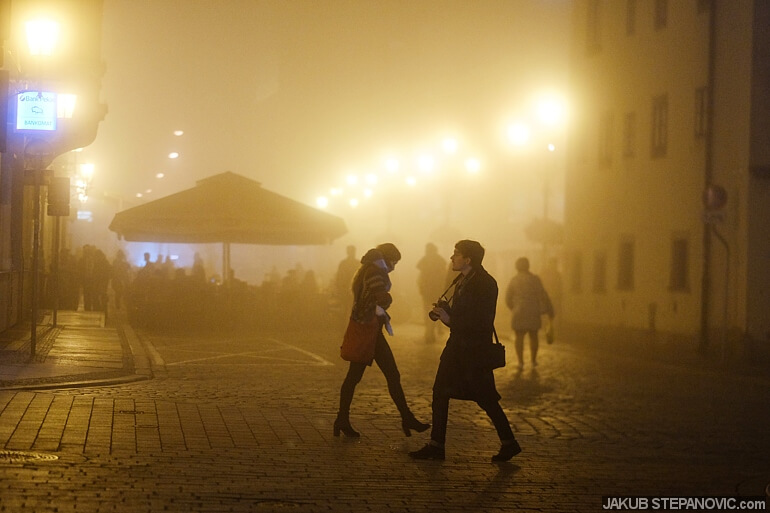 ..a city with many cool corners to explore 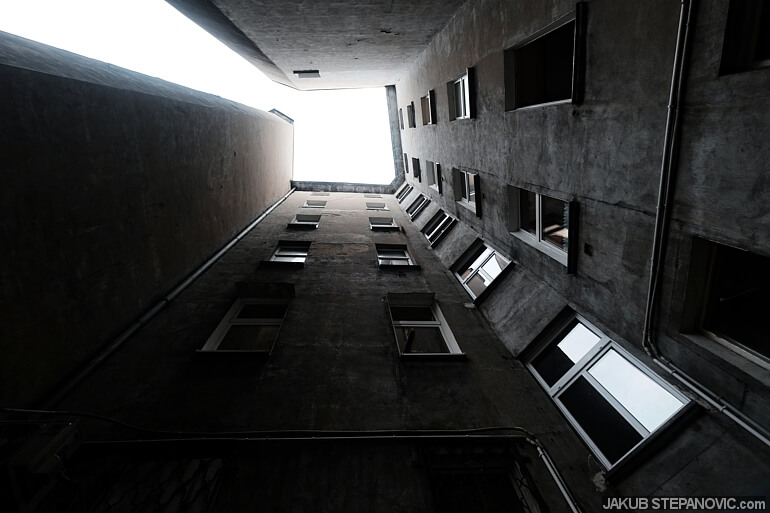 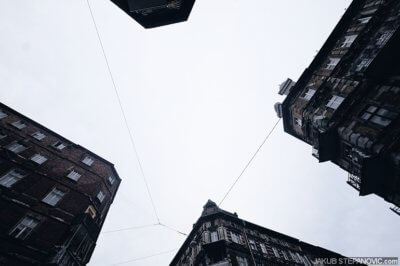 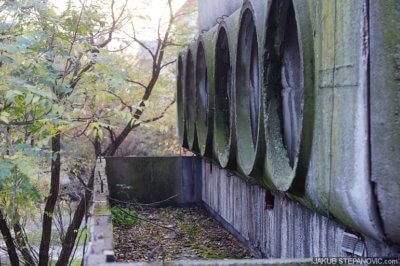 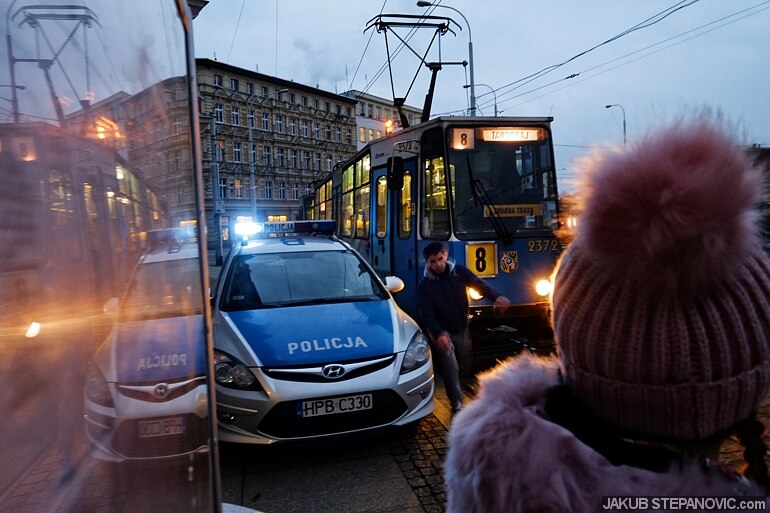 Meanwhile, you can check out some pics from the previous places I've lived: Shanghai, London, Dundee.

You brought Wroclaw to Missouri, enjoyed reading and viewing.