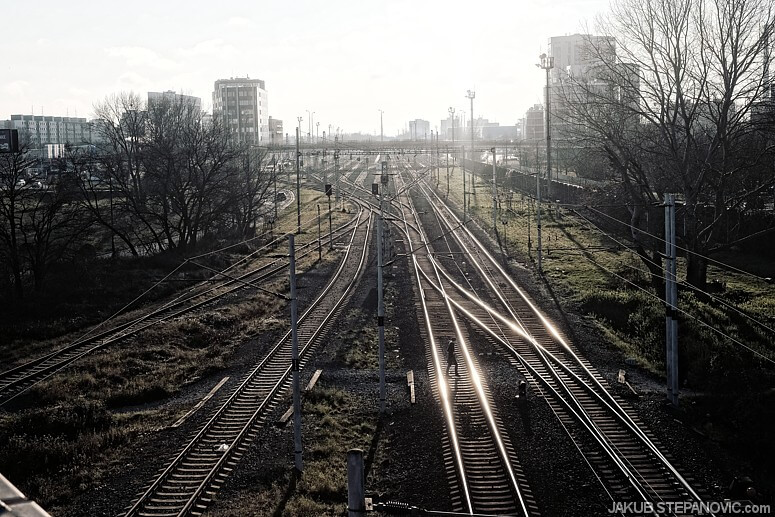 I’ve been in central Europe for the last three weeks, catching up on people, places, and stuff I haven’t been around for some time.

In between visiting my friends, I checked out some galleries, joined performances, 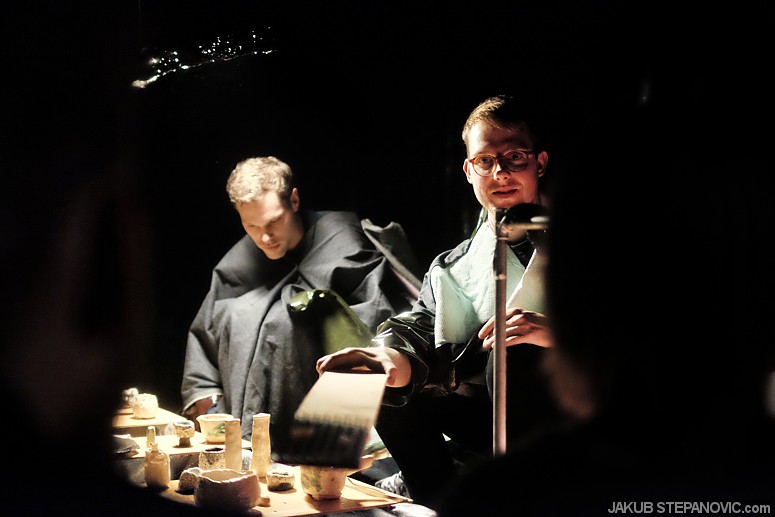 .. and enjoyed some music. Alternative, classical, electronic, rock… all sorts. 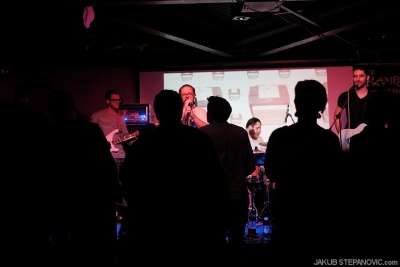 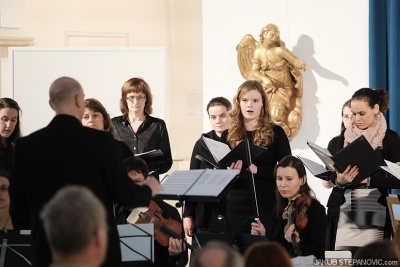 I visited more concerts within the last month than during the half a year I spent in the United Kingdom. A fun fact, the best was a performance of a UK based artist... 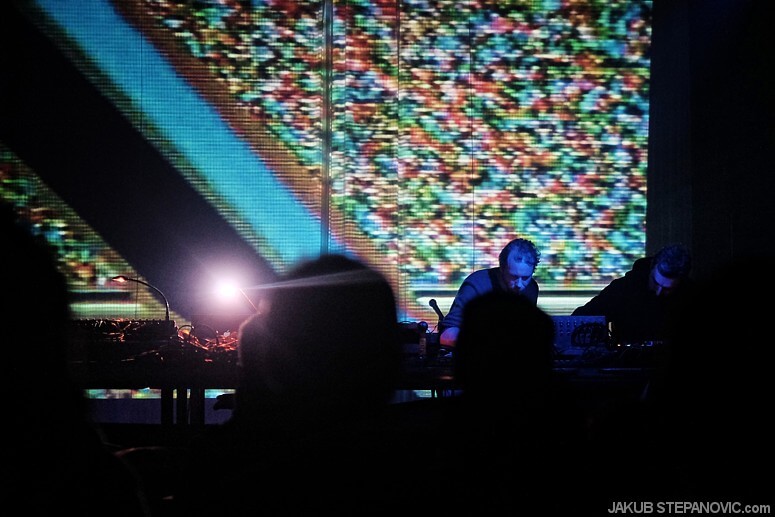 And, I went on a road trip to see my family members. The journey started at the Prague main railway station, often called Wilson’s Station. It’s a super cool structure built in 1871. 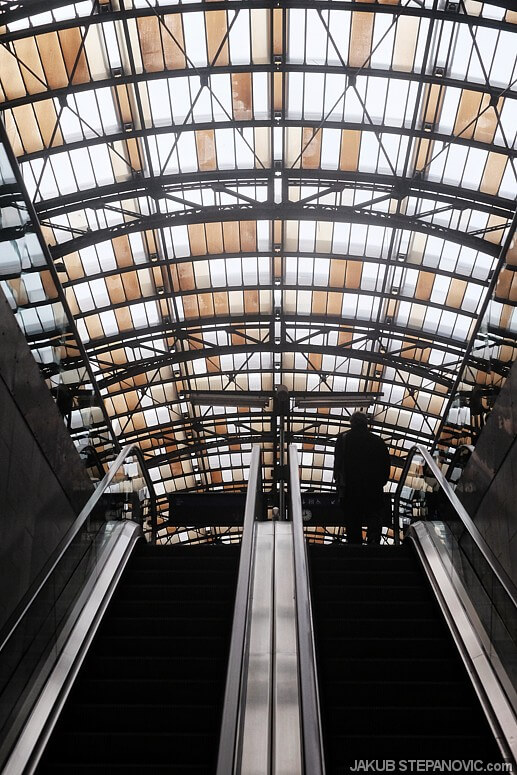 A train offers better views than a bus on an interstate. 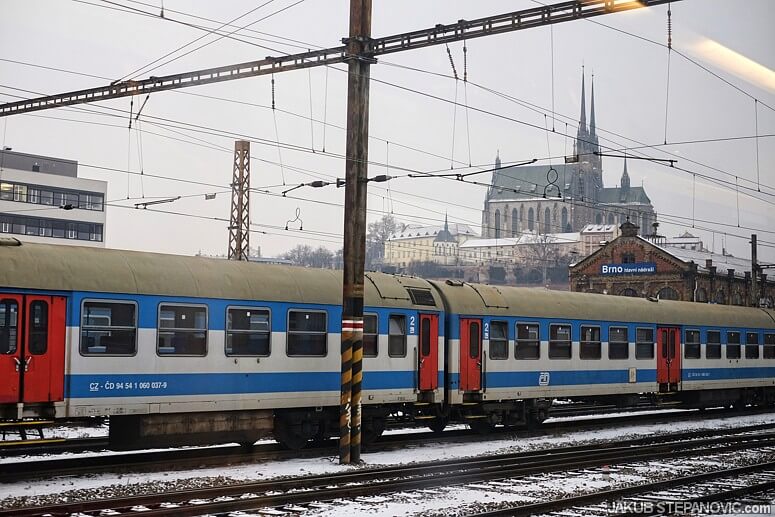 Petrov in Brno with the Cathedral of Saints Peter and Paul

The outlooks weren't only on cities or rural landscapes, but on some neat industrial too. 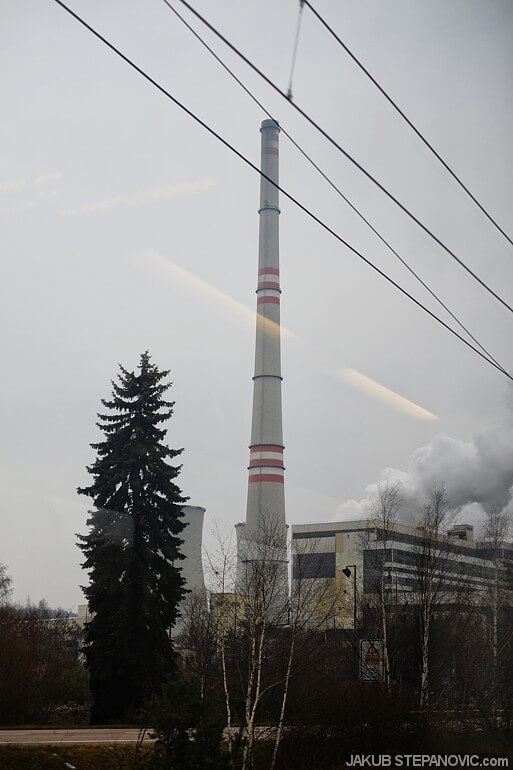 The tallest smokestack in CZ, Chvaletice Power Plant. It has 305m (1000ft) – three times the height of the two stacks in the left pic. This thing is huge!

One thing I love about travelling is the fact one can learn an insane amount of stuff hands-on, usually without any big effort. This time I learned that railroads in Czechia have an operating line speed of 160 Km/h (100 mph), and the trains use most of it. 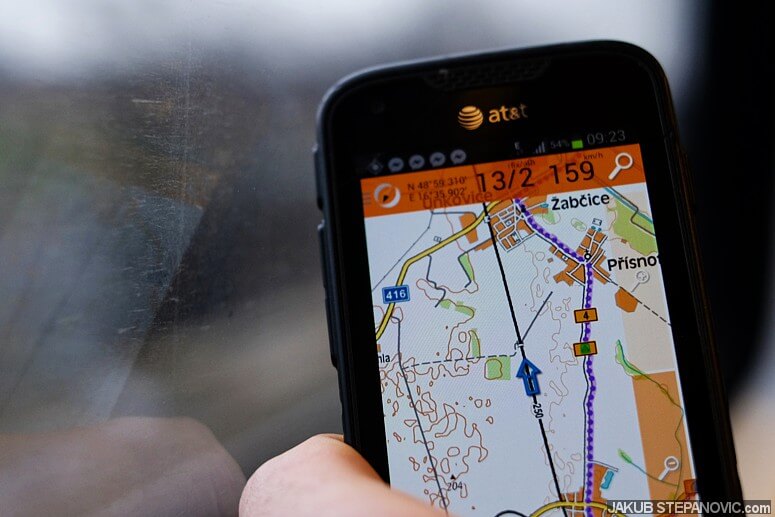 A major part of the New Year's Eve celebration in pretty much every European city is shooting tons of fireworks. Photographing them was another thing I planned to catch up on since I skipped all the action during the Bonfire Night. However, I didn't. I went to another visit, and it was such a good time that I opted to stay with the company instead of going downtown and watching the show. All I took was a few quick handheld shots through the window, and I was ok with that. 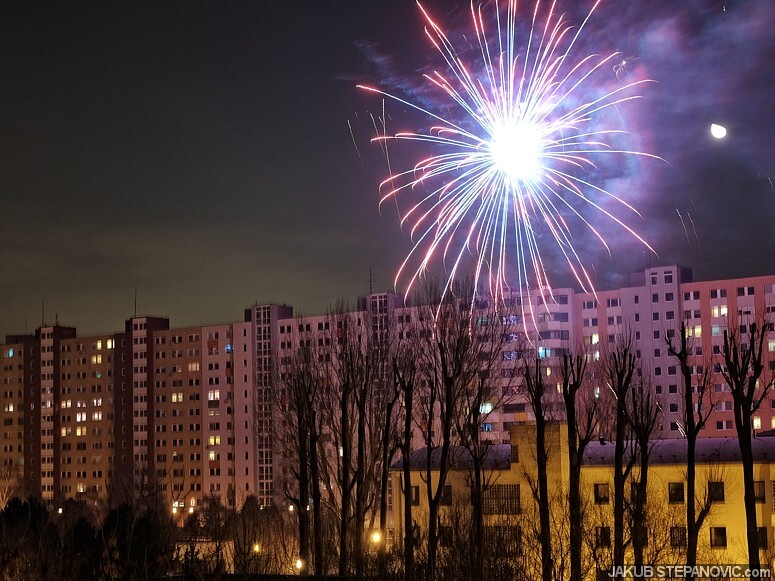 Meanwhile, I went on several trips into nature all around. Here are unsorted shots from shorter walks; some longer hikes will be coming soon as separate posts.. 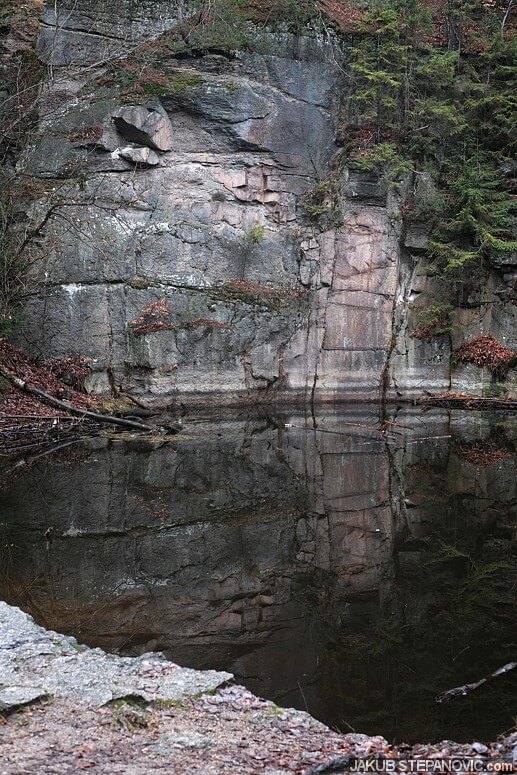 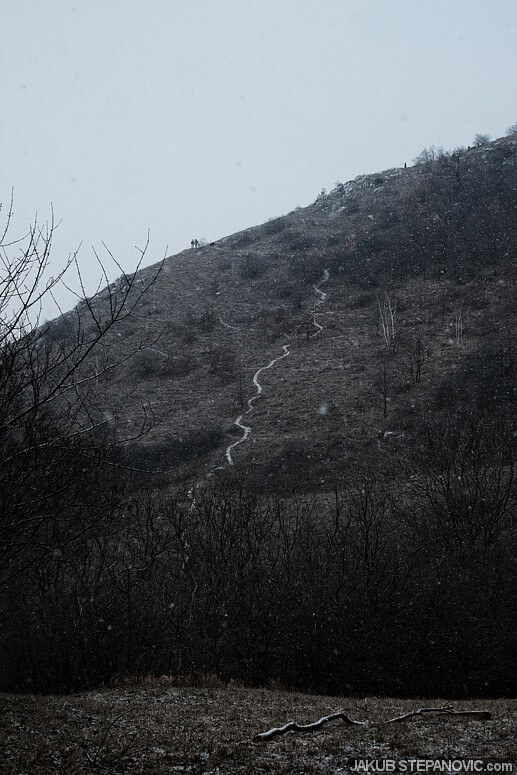 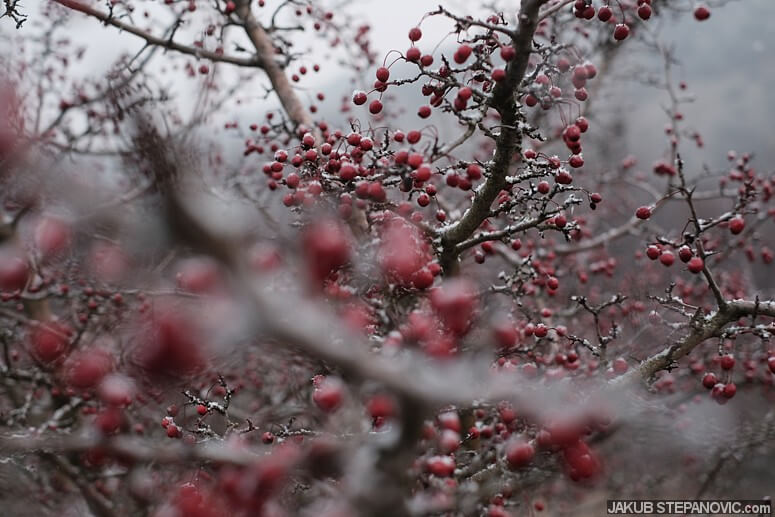 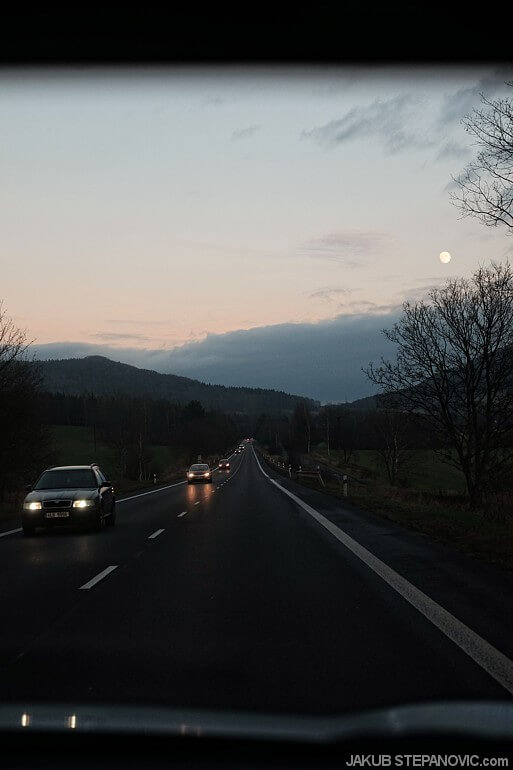 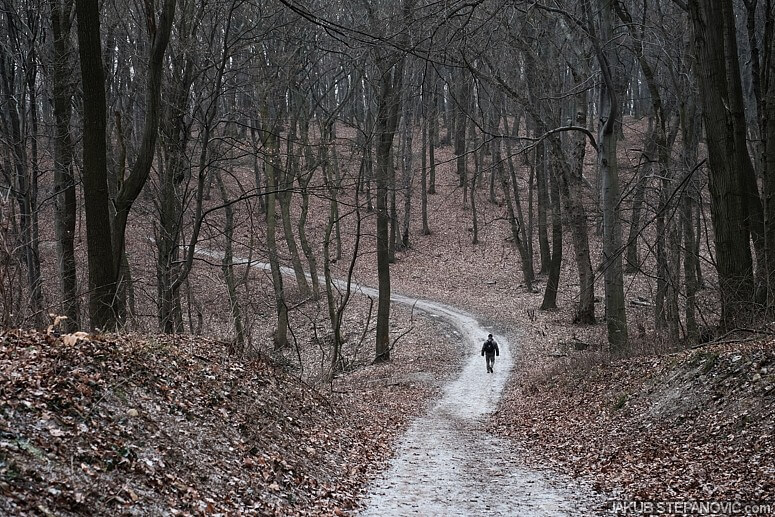