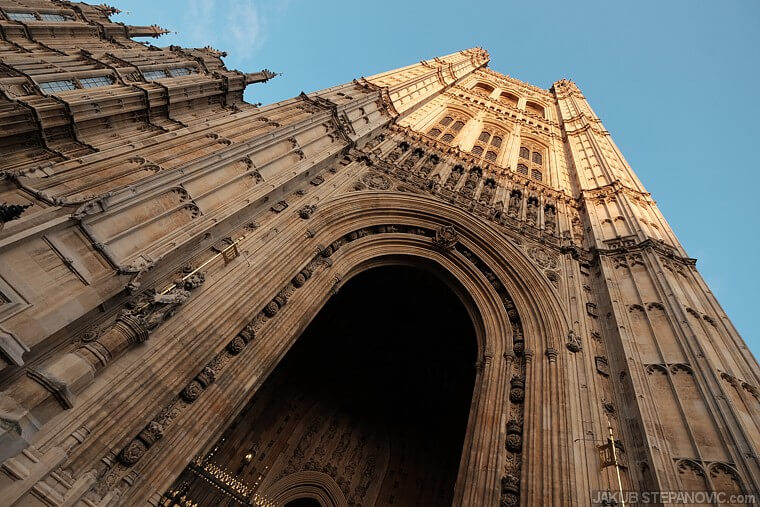 After my first assignment in London earlier last week, I went for another walk to explore the city. This time, I crossed the city centre to check out some of London’s most iconic sites.

I started this walk near the Bond Street subway station, from where I walked through a few interesting streets and parks... 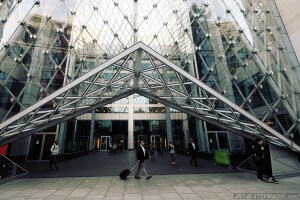 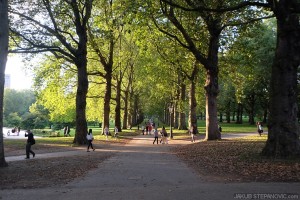 ...to Buckingham Palace, the place of the monarchs. 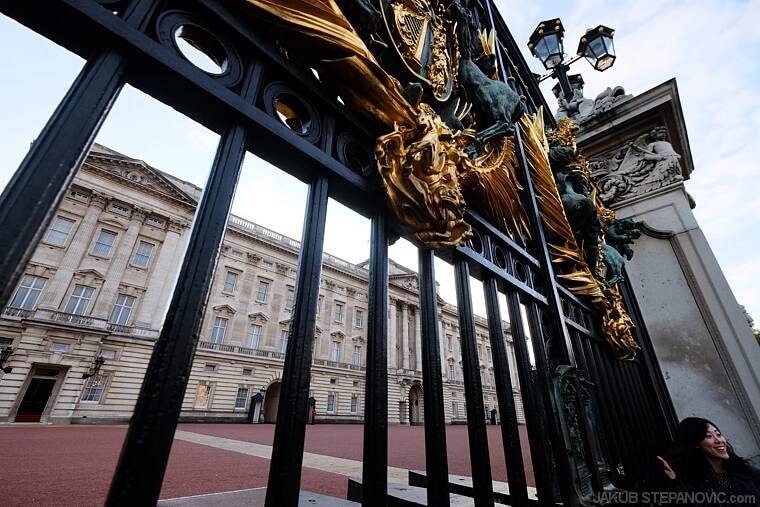 The following stop was the nearly-placed Westminster Abbey; an impressive Gothic church built 770 years ago. 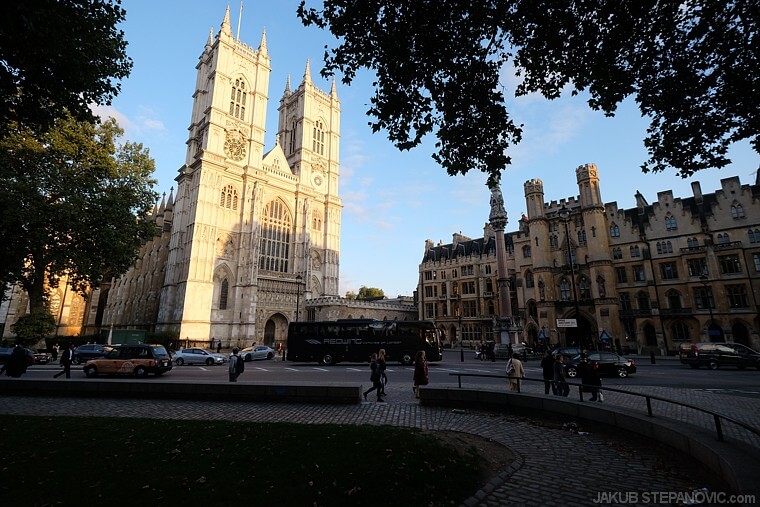 From there, it’s just a moment to the Houses of Parliament. 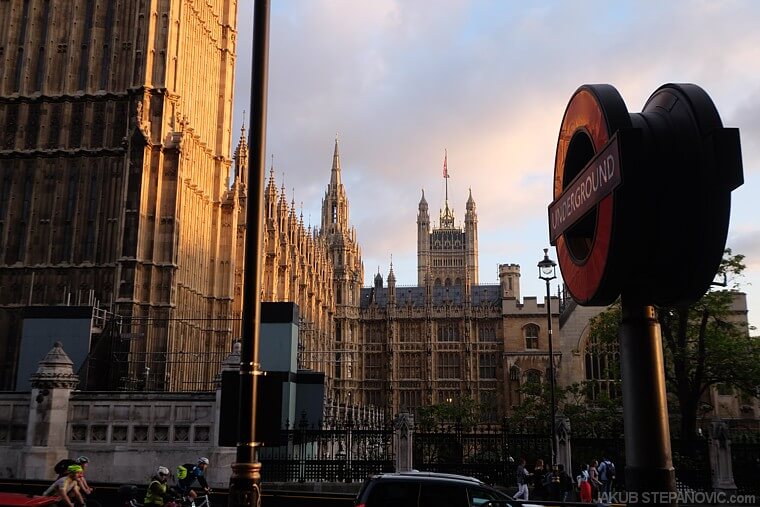 Houses of Parliament with the Victoria Tower in the background.

Sometimes, moving to a new city comes with challenges, which make me think whether it wouldn’t be better to settle down, have some base of certainty and go the easier way. But then I go on walks like this, sightseeing new structures in beautiful late-afternoon light while meeting new, interesting people, I am like, “um, the change is worthy.” Even if it may be tricky at times, moving from place to place to pursue the way of life I love proves worthy. 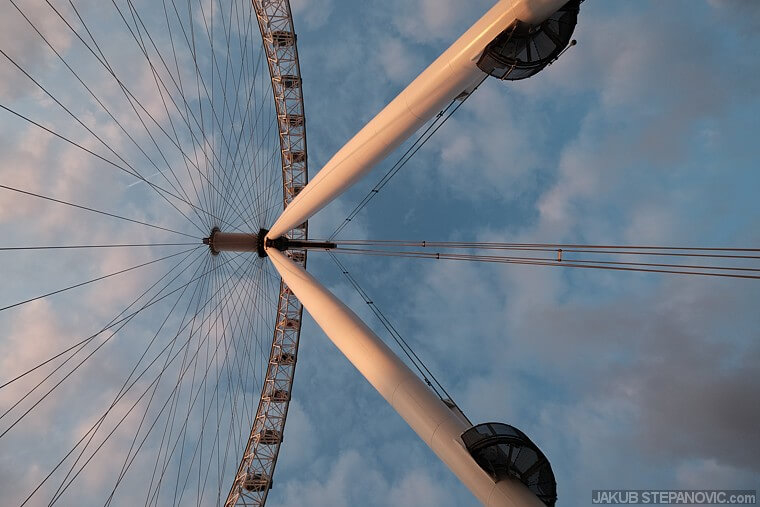 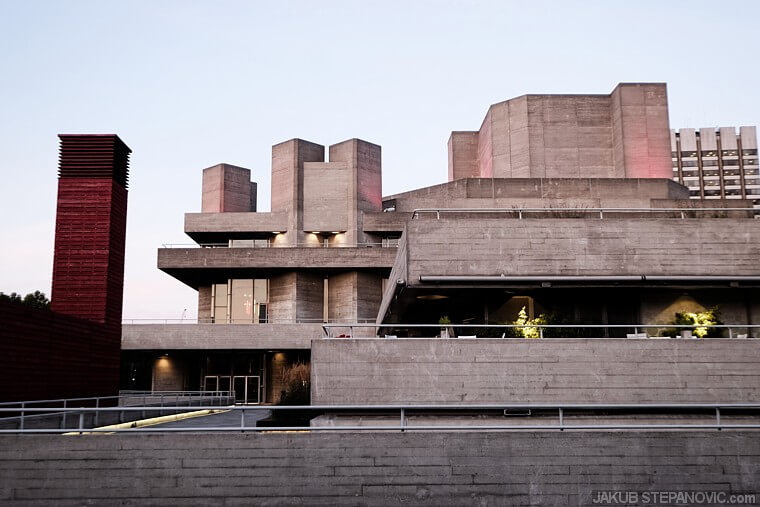 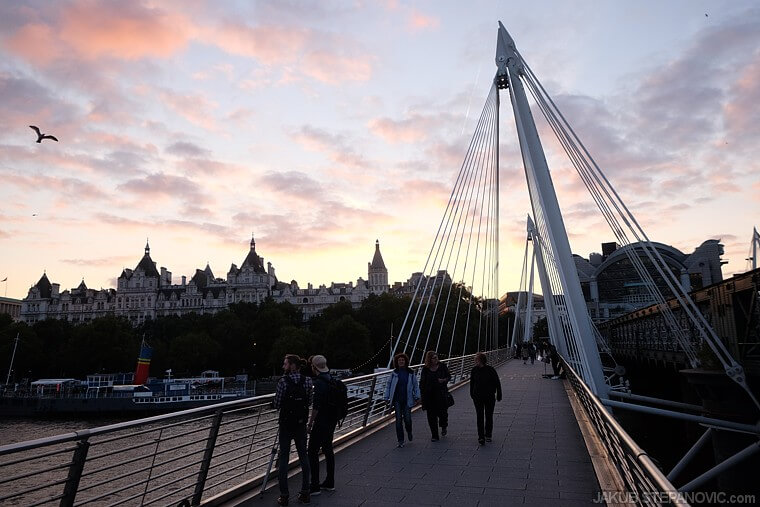 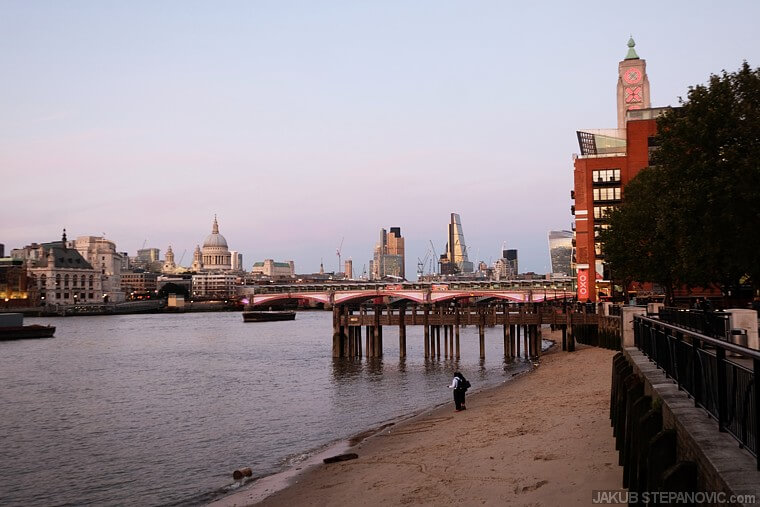 The dome across the river is St. Paul’s Cathedral 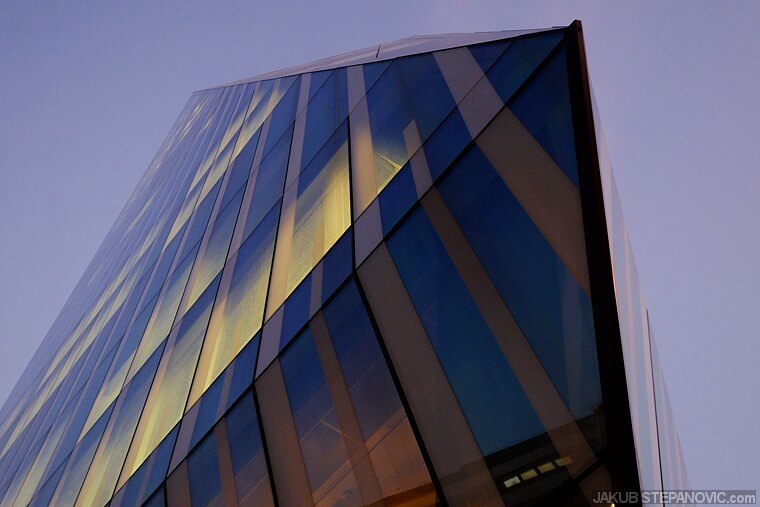 London is a rich city, and it lets you know it by the cost of living, but also by vehicles all around the downtown. All that Rolls-Royces and Bentleys, Ferraris and Aston Martins became something that doesn’t drag much attention anymore, as they are on every other corner. If people want to show off here, they need something a bit more special. Like this rig I met near the Blackfriars Bridge: 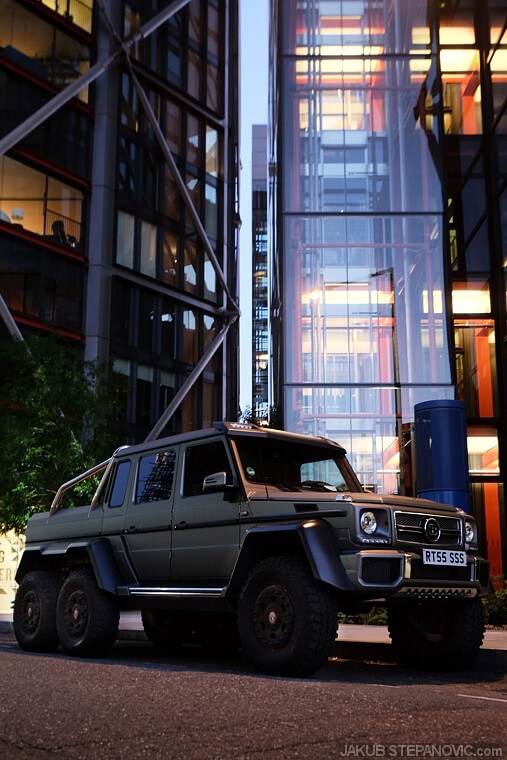 This 6x6 Brabus-pimped Mercedes G63 can’t be seen very often. No wonder; they were selling for over $725,000 when new, and given that only a handful of them was built, they cost already more.

Walking further, I got to see Tate Modern – A former power station, now converted into an art gallery. Yes, please! 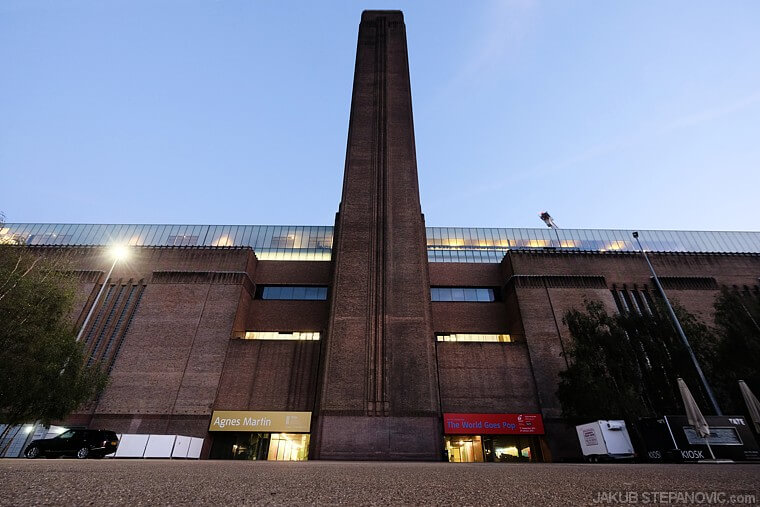 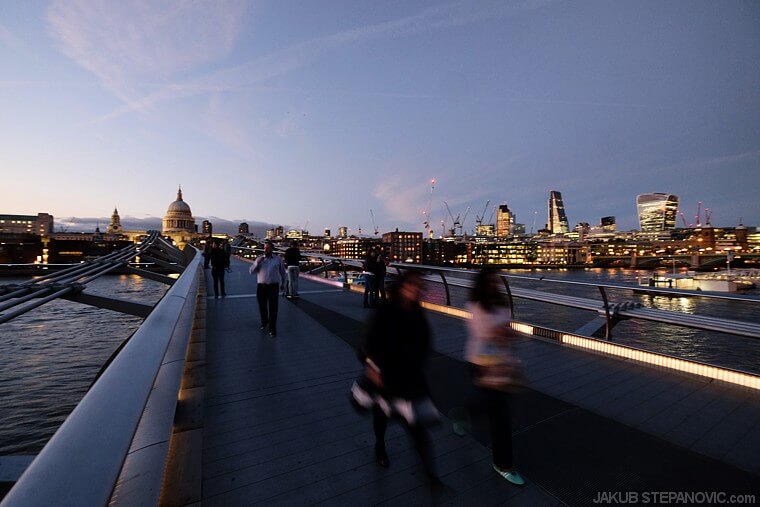 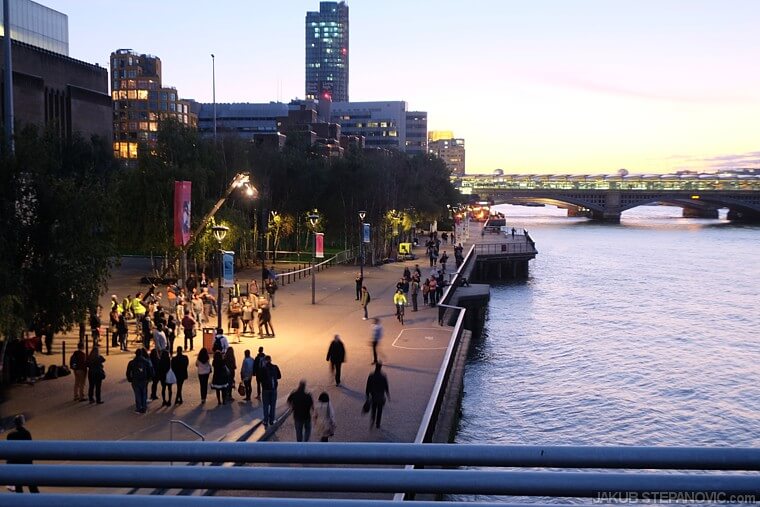 ….under which was a movie filming in progress.

My next destination was the Shard, currently the tallest building in the European Union. 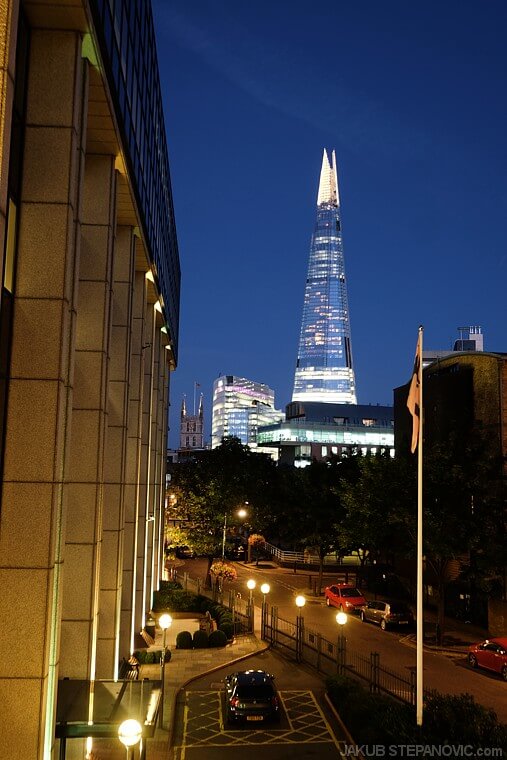 As it was getting darker, I took a pic of the central financial district, sitting on the other side of the Thames. 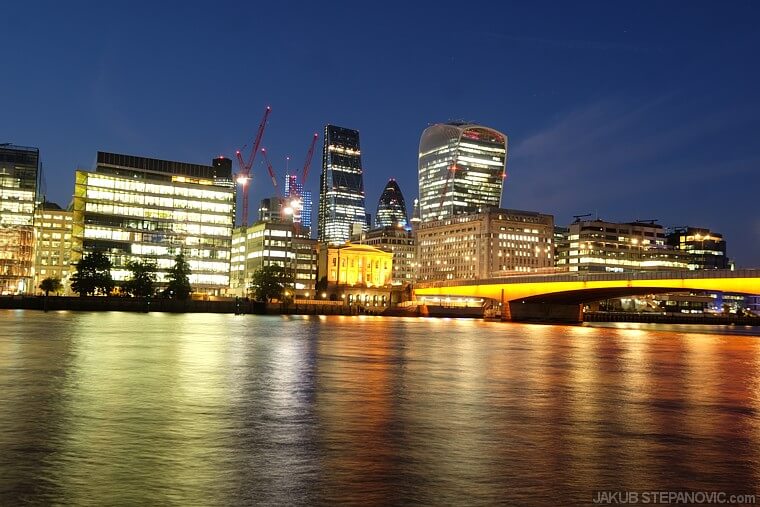 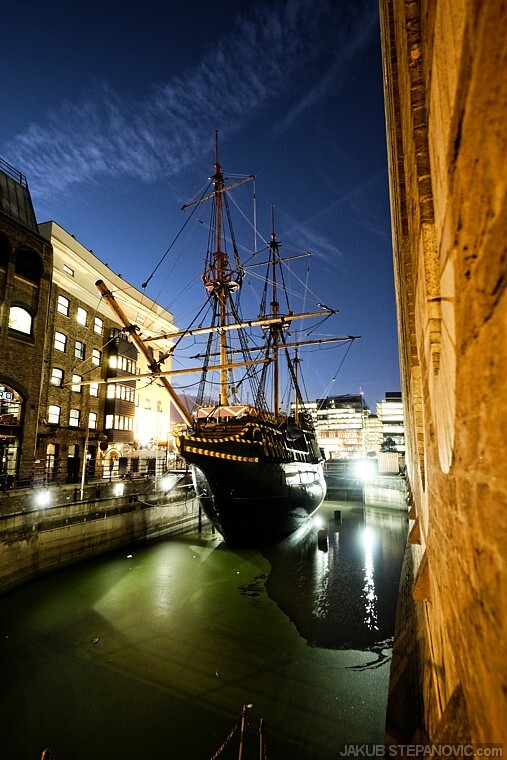 Going east was like going back in time a bit. 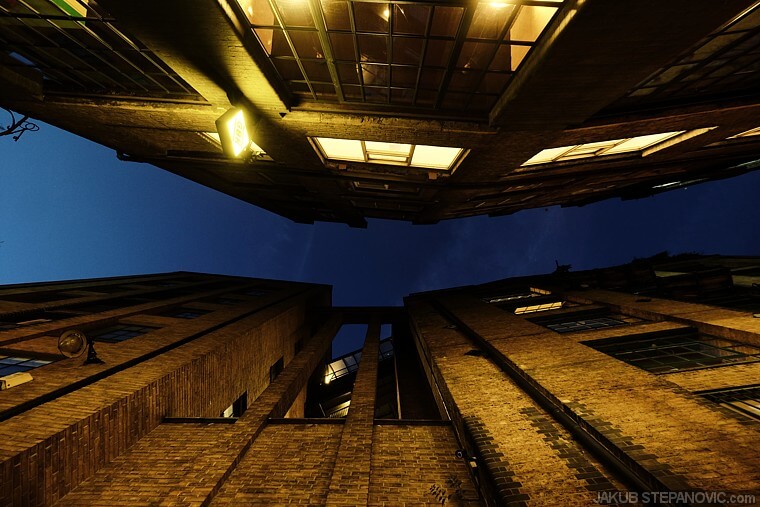 many cool brick streets in this section.

Finally, I arrived by the city hall and the Tower Bridge. 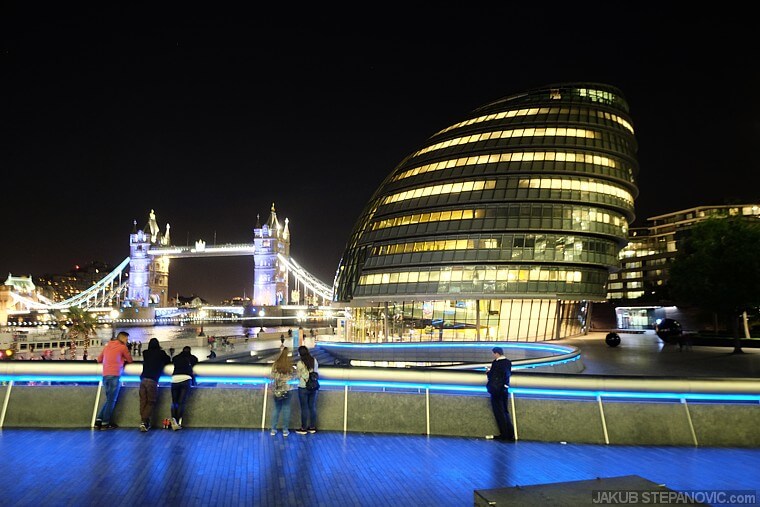 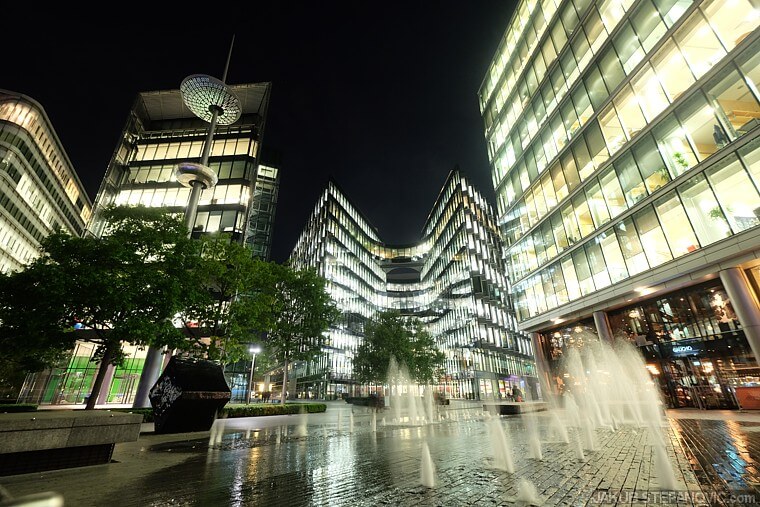 It was already dark at that time, and I was tired, so I finished my way home by rail. 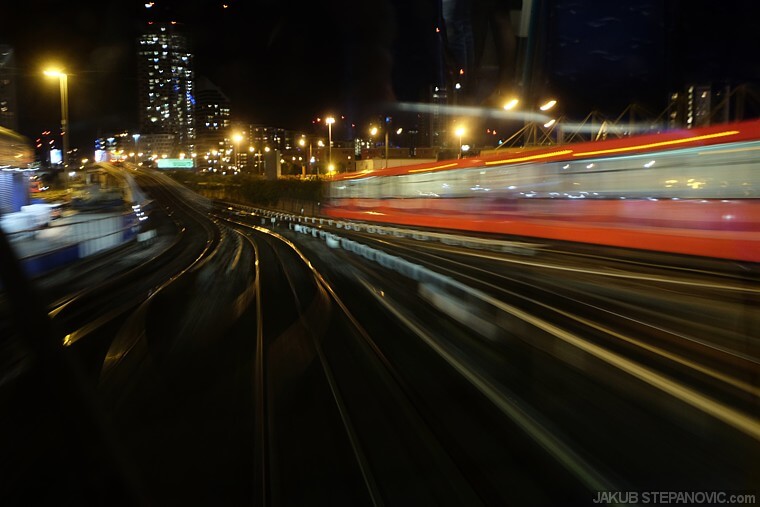 More of the city’s corners soon. Thanks for visiting!