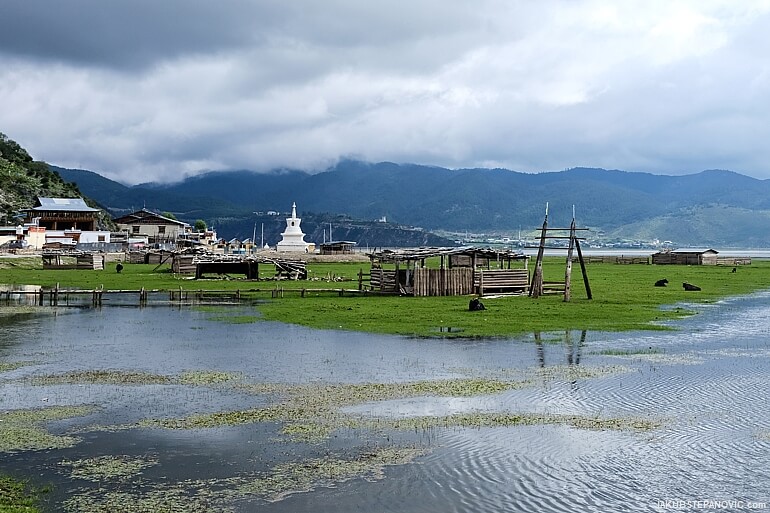 Collection of photos I took while touring the countryside of this Chinese province last summer. 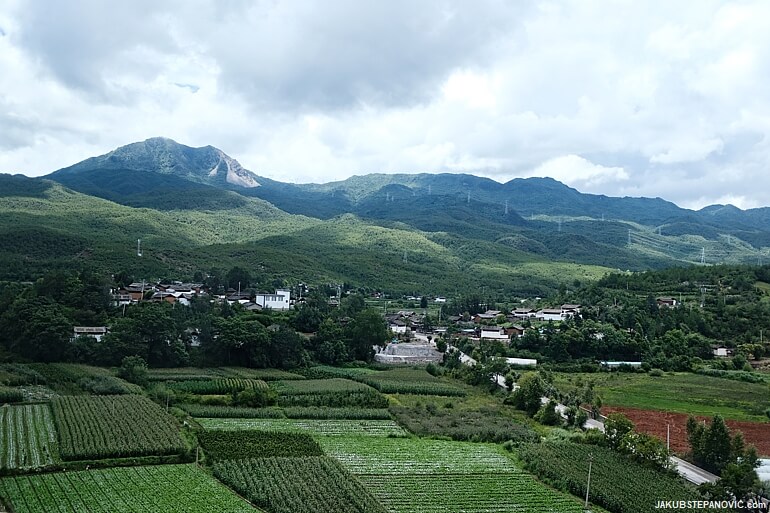 All of these were taken in Yunnan's northwest, between Kunming and Tibet, where agricultural lowlands turn into massive mountains. As a result, the scenery is fantastic. 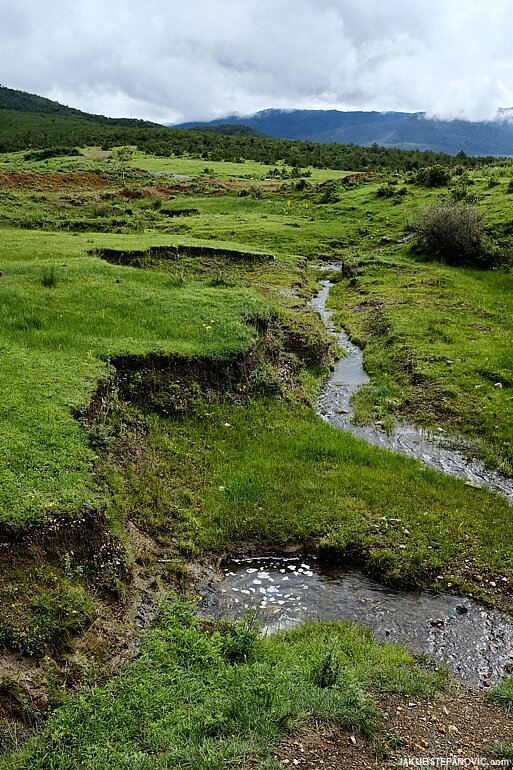 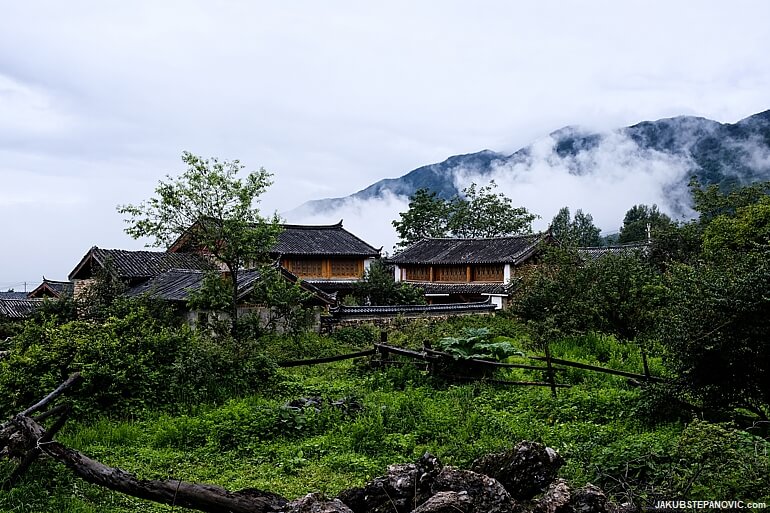 The local villages are just as interesting. 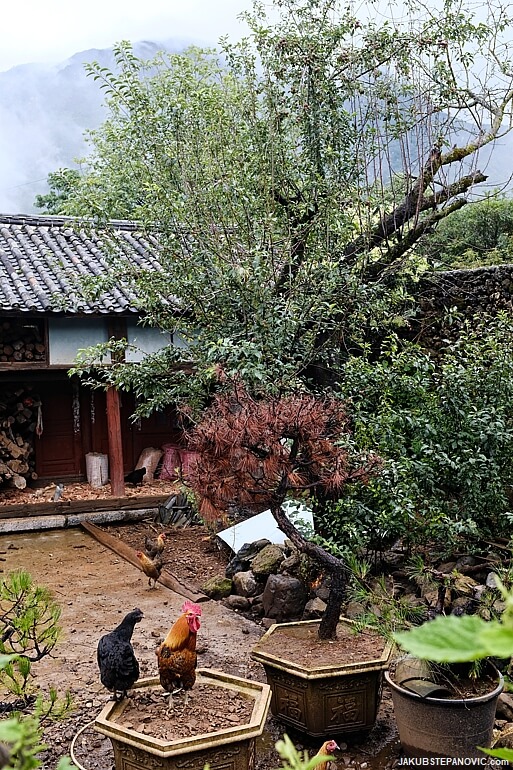 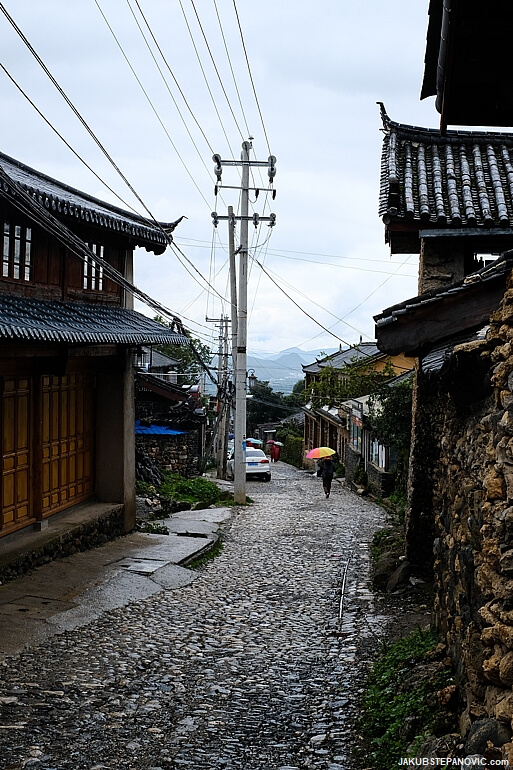 Most of them weren't known to the rest of the world until the 20th century, and they offer a window to very different cultures one could see in the eastern part of the country. 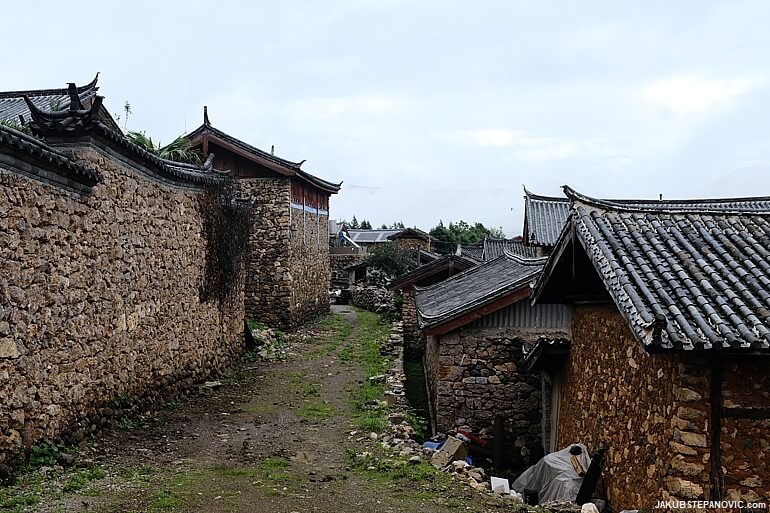 As you get into the mountains, the writings start to include the Tibetan alphabet, and Buddhism take over Taoism and Confucianism. 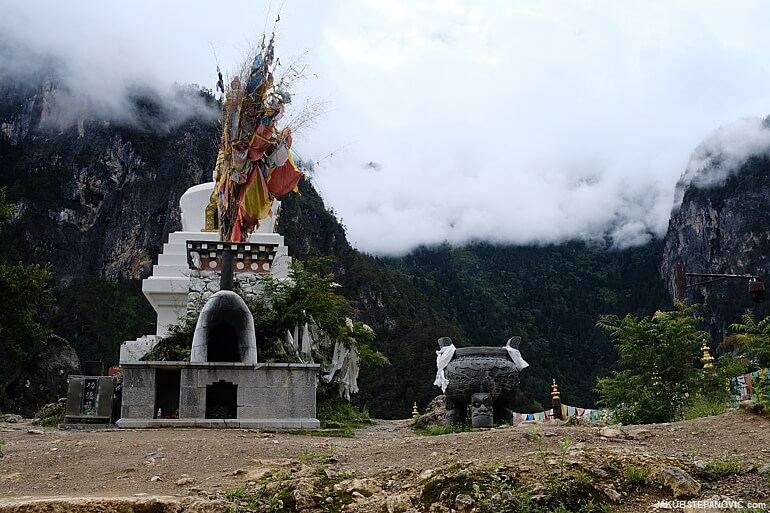 During the time I was there, it was mostly cloudy... 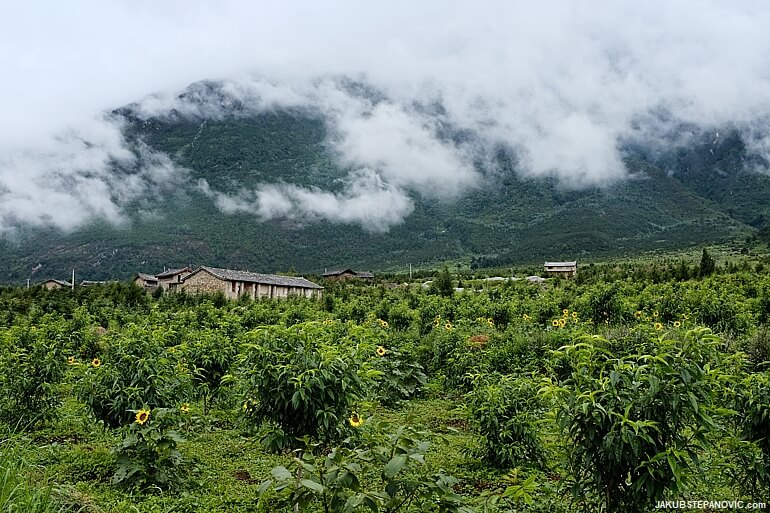 ...This took away opportunities to admire views on the magnificent mountain ranges. However, another geographical feature delivered loads of visual goodness: lakes. 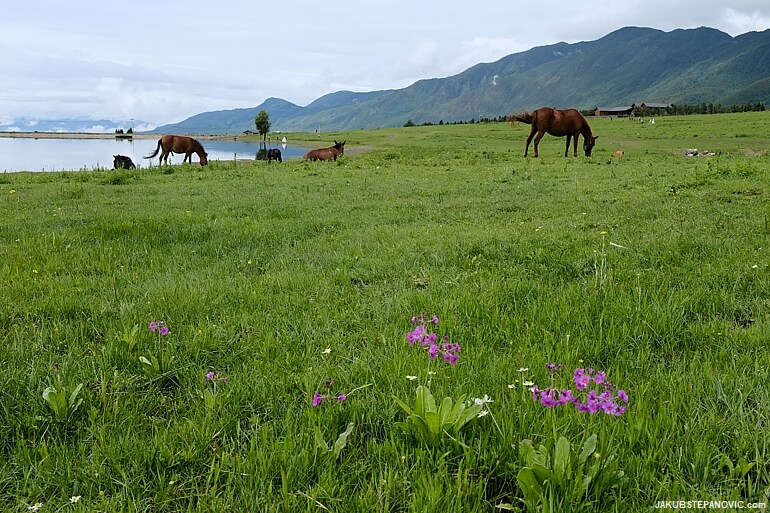 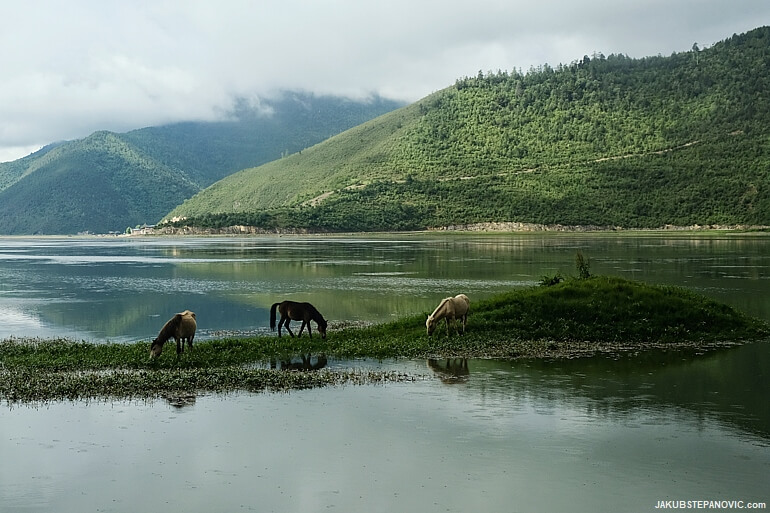 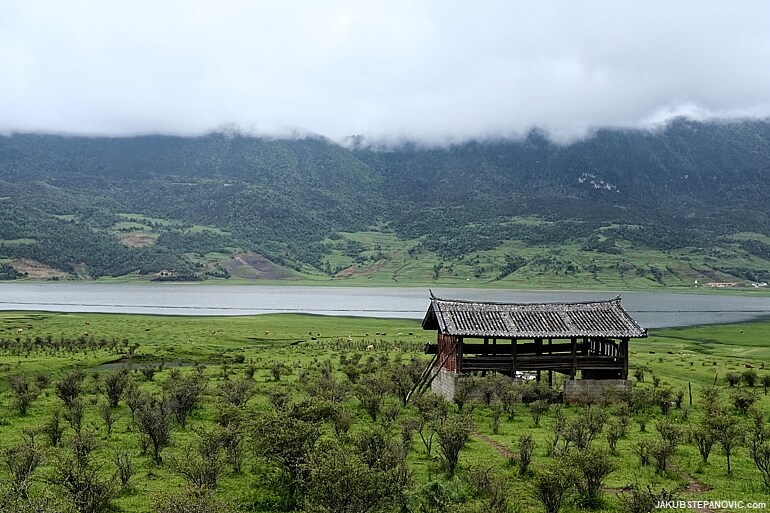 But maybe more than by the lakes, I spent time on the road... 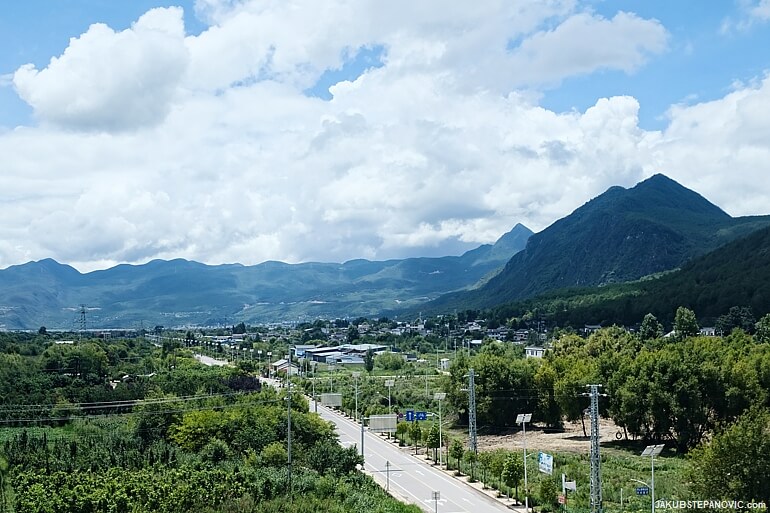 ..because, while these rural areas were pleasant to see, they weren't the primary goal of the journey. It was a set of natural preserves and cities. That will be another post, stay tuned. 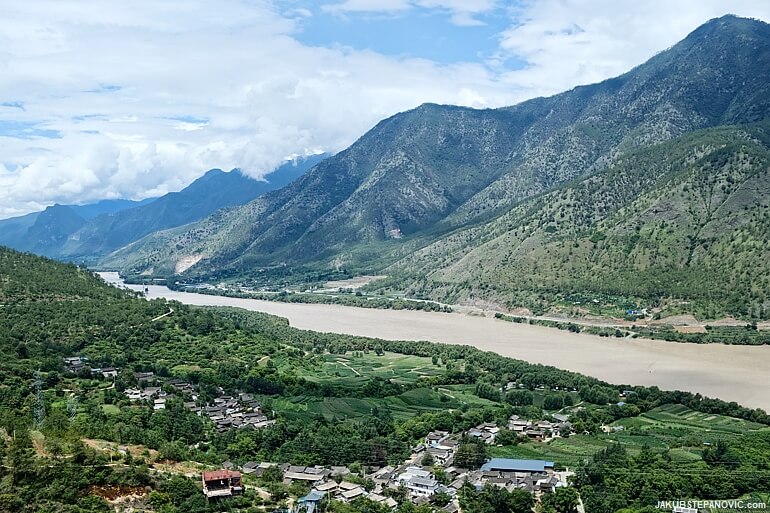 Jinsha River near Cibaluo. Jinsha is a local name of the Yangtze River, the longest river in Asia. That water there travel all the way to Shanghai.

If you liked this article, you might also enjoy my other posts about China. Alternatively, see my Blog Archives for more categories and topics. Thanks for reading!