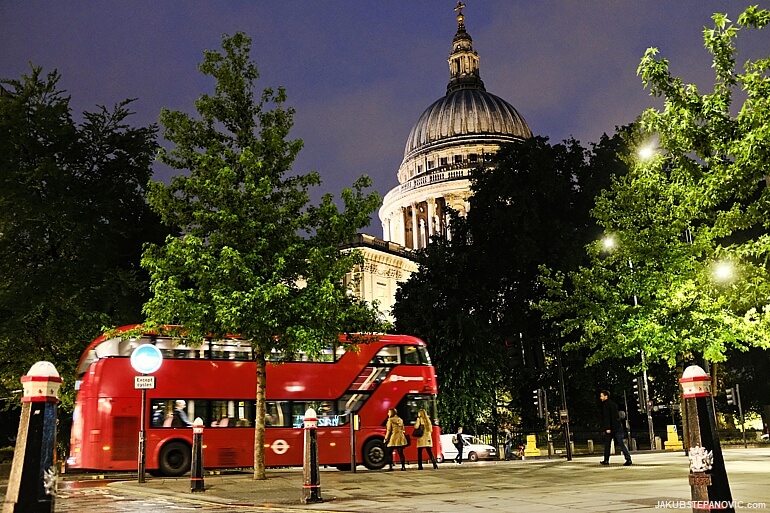 Having a stopover in London, I went for a walk between the connections and reflected on the city. 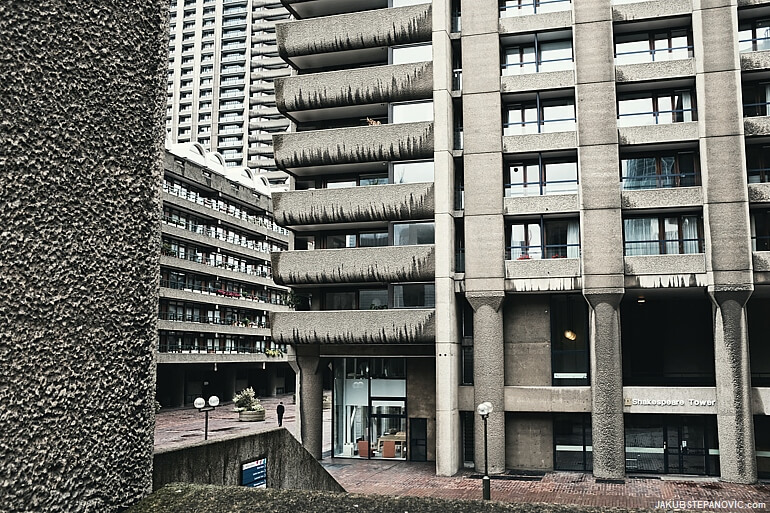 London is the capital of England and the UK, but also a capital of finances, fashion, creative industries, the diversity is massive. 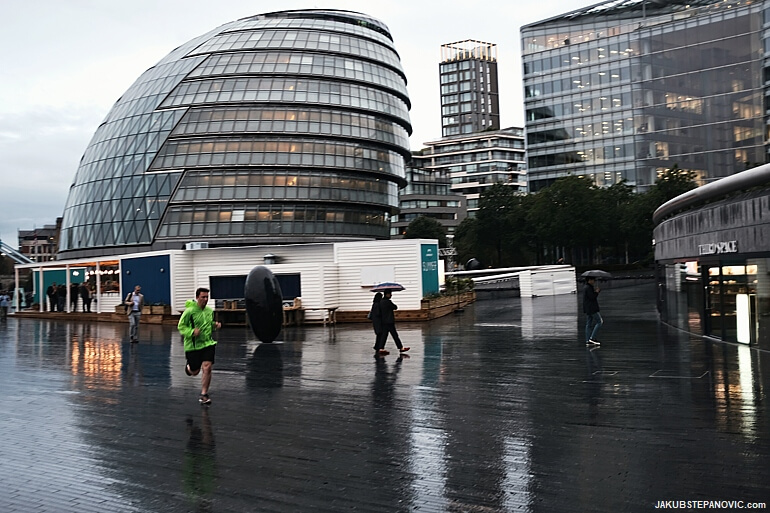 You can see the tradition and rich history England has. 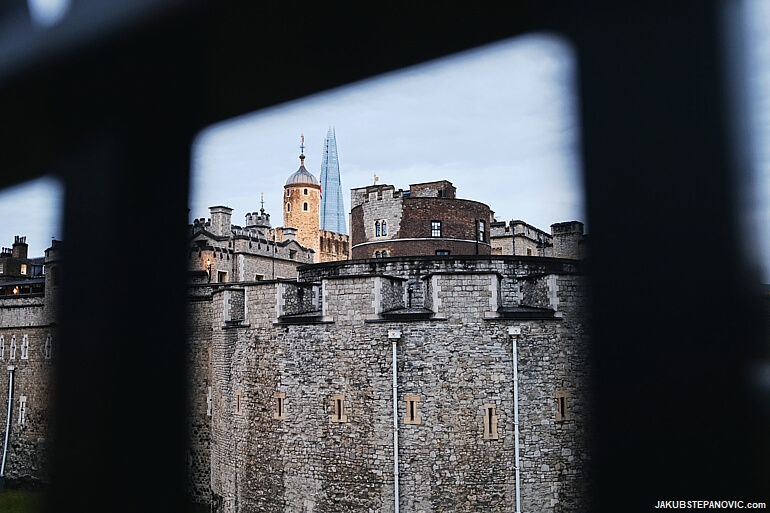 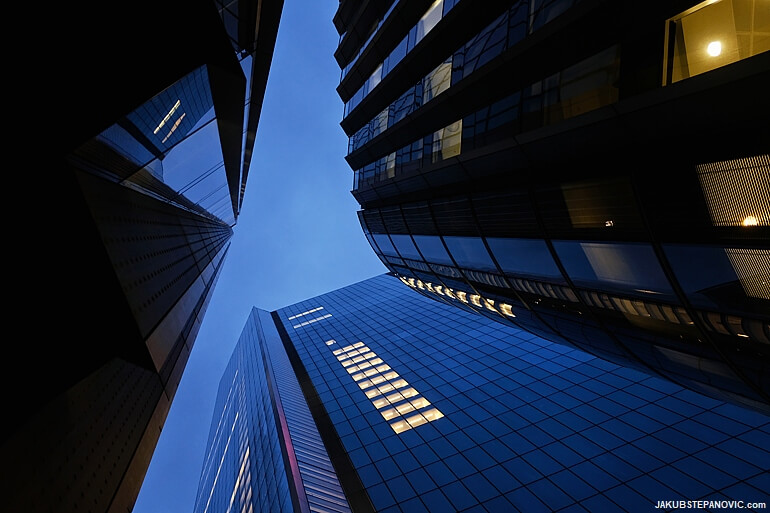 Construction is another field that runs immensely strong here. Since I was here the last time, many new skyscrapers were built. The speed they are growing from the ground is astonishing. Many familiar streets had a completely new feel.

Contrast outlines the city well, as you can see it not only in buildings, but everywhere. 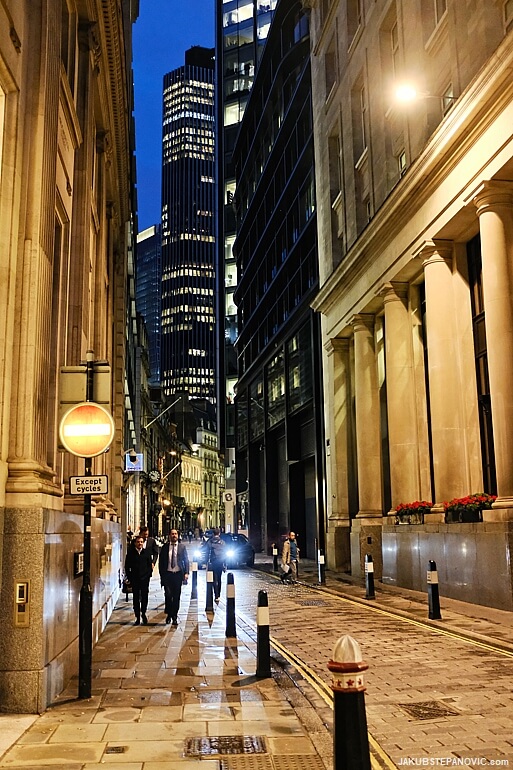 On one corner, a homeless person begs for spare change, while on the other, figures in fancy suits discuss investment profits. One side of a street is obscured by artificial smoke during a high-production photo shoot, and the other is sinking a cloud of weed.

In the subway, the same benches in those trains are used by emerging business magnates, and people who eat dirt. All races, all ages, all professions, all beliefs. The trains itself are cool - the old carriages of the deep level lines make thundering noises in every other turn, something you can't hear in normal trains in the UK anymore. It is atmospheric, it's fun.

Contrasts also encircled my memories on the year I lived here, after my attempt to live in the Netherlands failed. I moved here, and got a job and a place to live - which made me happy, as in the Netherlands I had no luck in either of these. However, the initial improvement wasn't all that good: My first job here, umm, paid less than the minimal wage - not something desirable when living in one of the most expensive cities in the world. While it was nice to have at least some certainty in life, ending every day with no money, time, and energy left to enjoy the city, sucked a big time. Once I realized this, I knew it needs to be changed. I scored a better job, a better flat to live in, and finally, I had chances to explore the potential of the place. Suddenly, I started to understand why people like it.

Now, taking the walk, it all came back to me. London can be a challenging place to be, but it has a special place in my heart. Once one sees the dynamics, colors, and opportunities.. 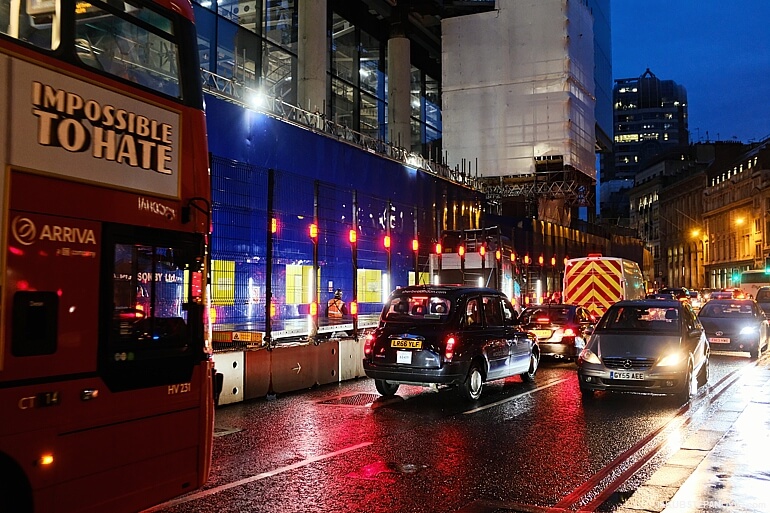 I enjoyed my return here, even just for a few hours. If you enjoyed this article, you might also like...