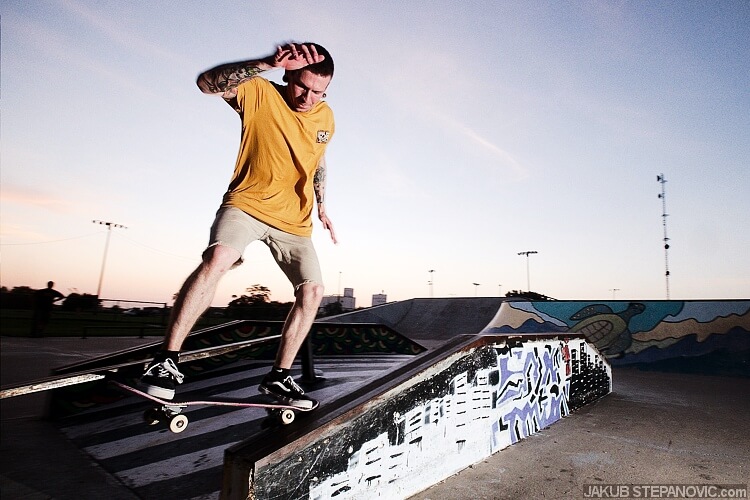 My weekends are filled with a wide range of assignments. Some are busier than others, but it is almost a rule that something interesting to photograph. Last weekend was a good example of that.

Starting with some promo shots for one restaurant on Friday night, 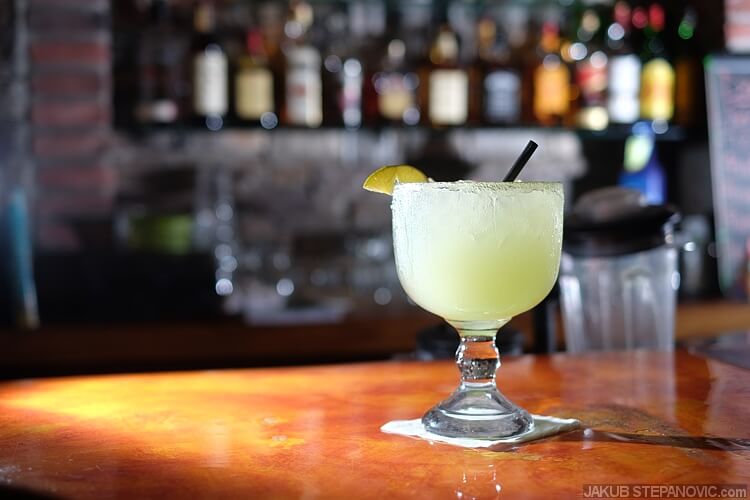 straight out the camera.

my first assignment on Saturday was a child care celebration. They had many booths, a juggler performance, fire trucks to view, but unfortunately, the turnout was very low. 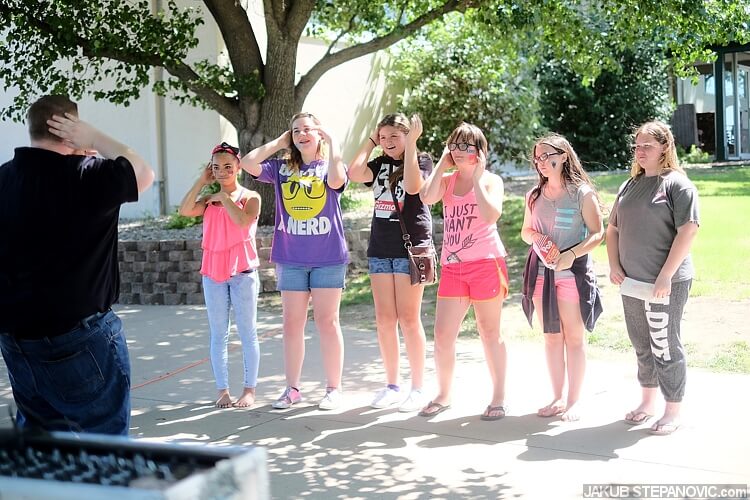 these are actually volunteers who helped with the event, not visitors. But their attempt to dance was the only action going on, as there was nobody else

Straight from there, I went to snap a couple of pics of a father’s day grill off in front of the mall. 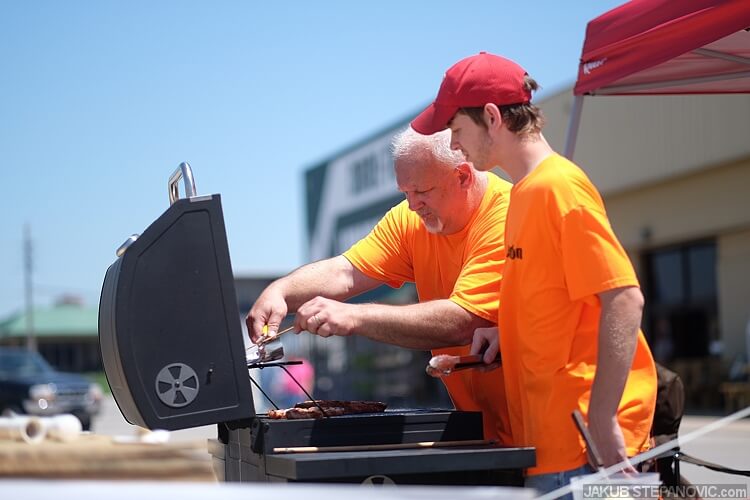 Then I went through a few gardens to capture their architecture for a garden tour package.. 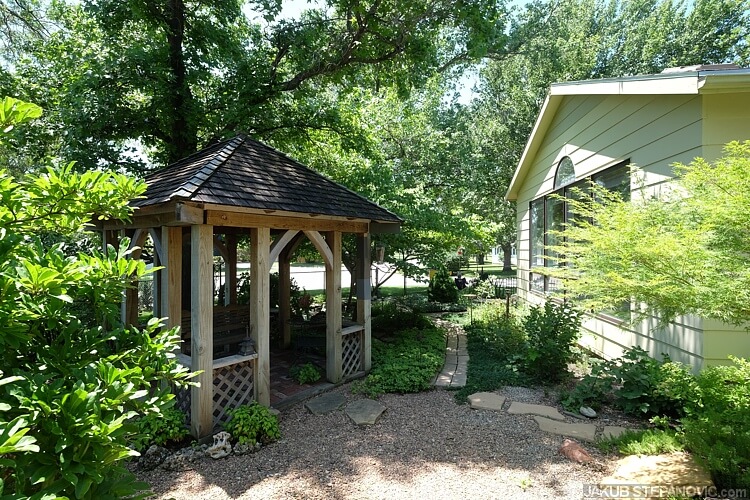 ..Which I had to interrupt to respond to an electrical fire in a church. 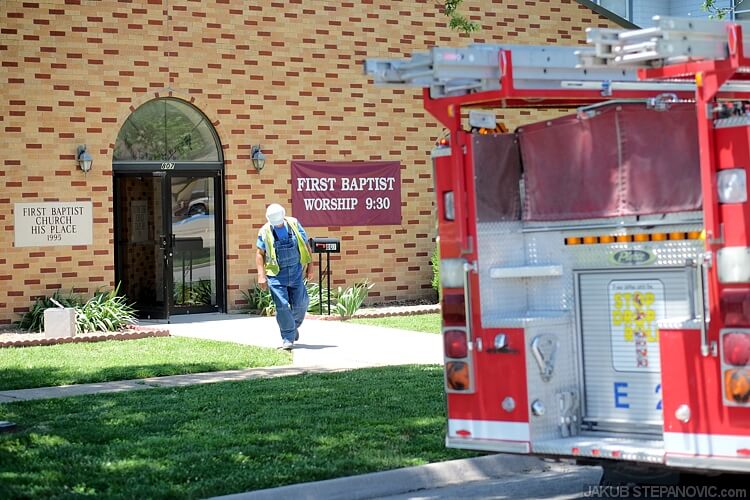 It was just a minor electrical issue, so I returned to the gardens soon.

In the evening, I went to grab some shots at the Ranch Rodeo. 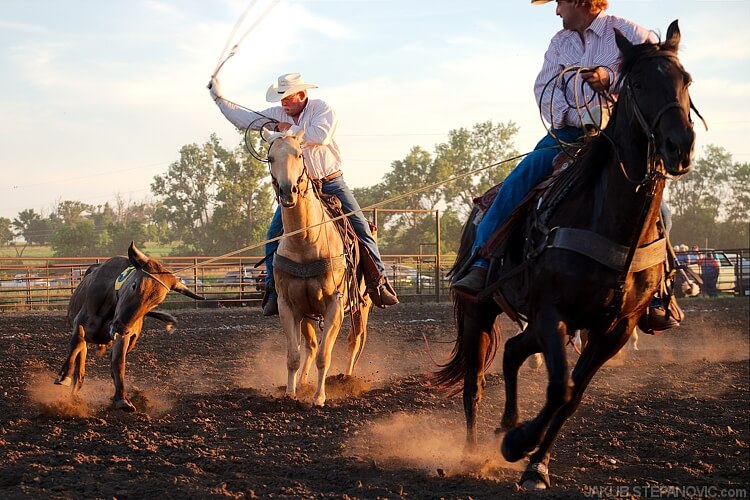 It was a much smaller rodeo than this one, so one would say there wasn’t as much going on. 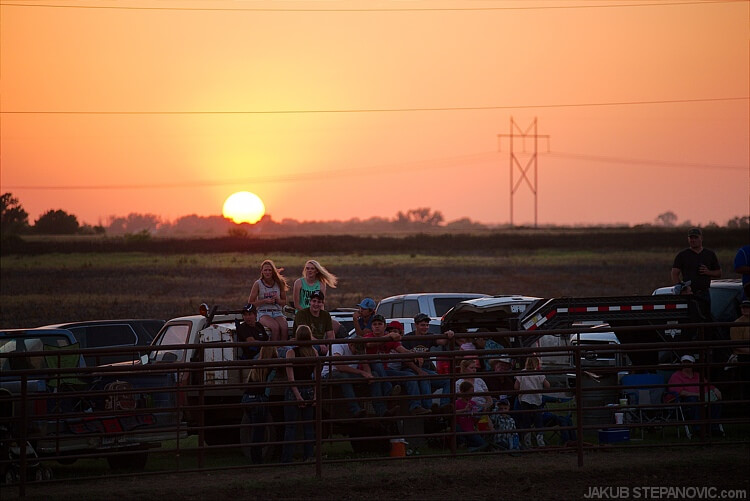 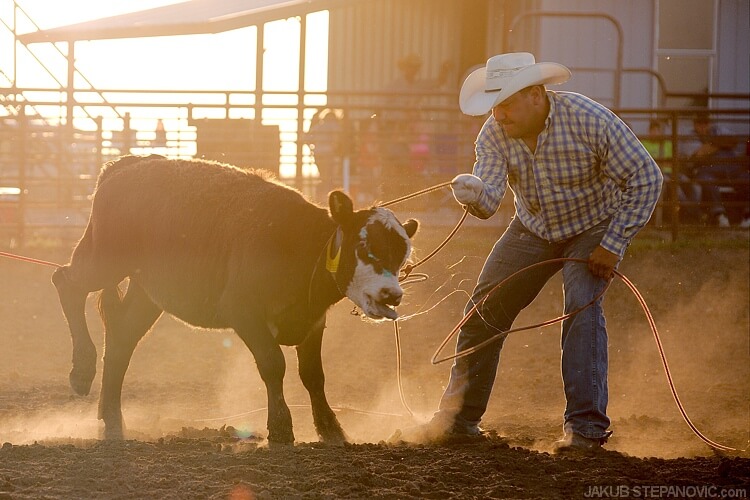 …there was stellar light.

Sunday was mainly about “the boring things” like back-ups, uploading photos on servers, planning my calendar, responding to emails… until I went to photograph guys at the skate park in the evening... 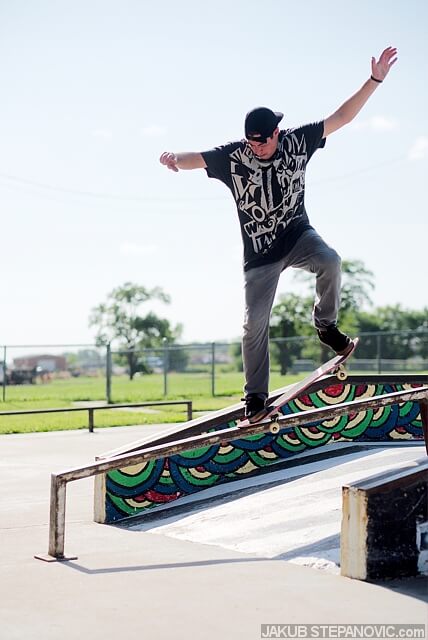 ...But just as I arrived, an injury accident occurred south of the town forcing me to leave. 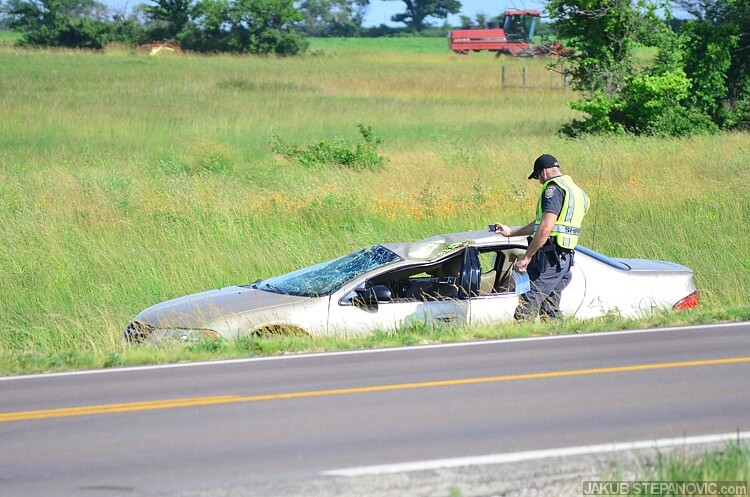 After submitting photos from there, I returned to finish the weekend with the skaters. 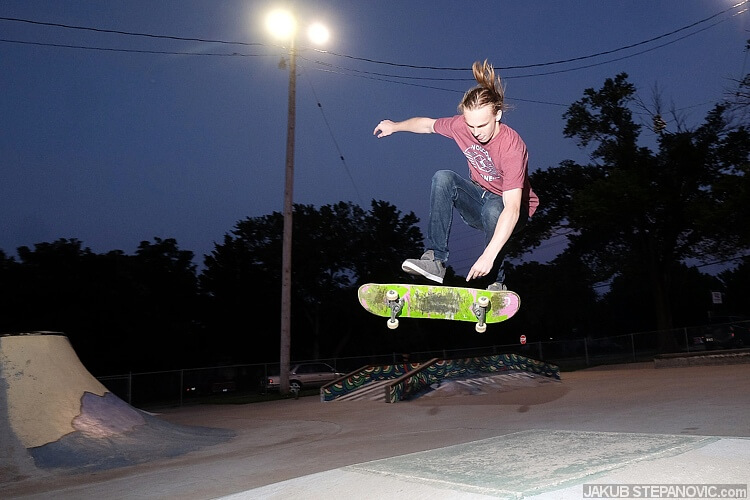 It wasn’t as crazy weekend as the one when I covered three graduation ceremonies, a car show, two injury accidents, two fires, and a tornado causing structural damage and a train wreck. However, it still kept me occupied pretty well, and most importantly, I had a good time.