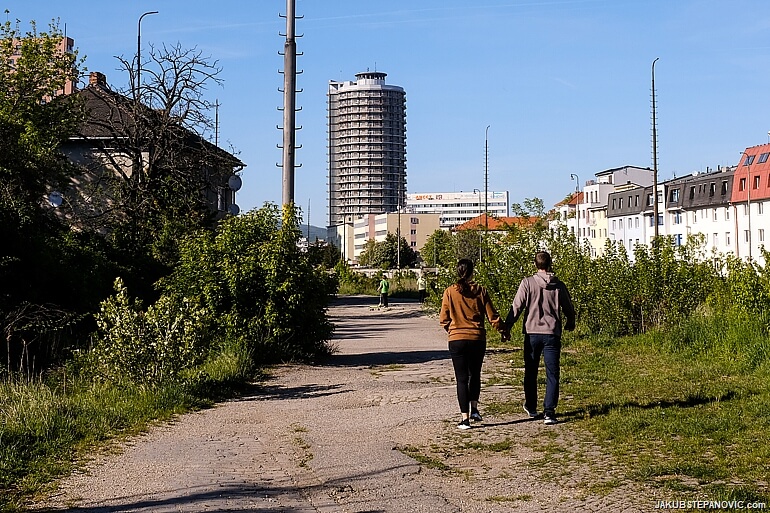 Getting past the touristy bits.

Moving to a new city in a pandemic-affected world equals an odd experience no matter what. Thankfully, I could still see a bit of the city and beyond thanks to the few exceptions in the similar stay-at-home order like the UK had. 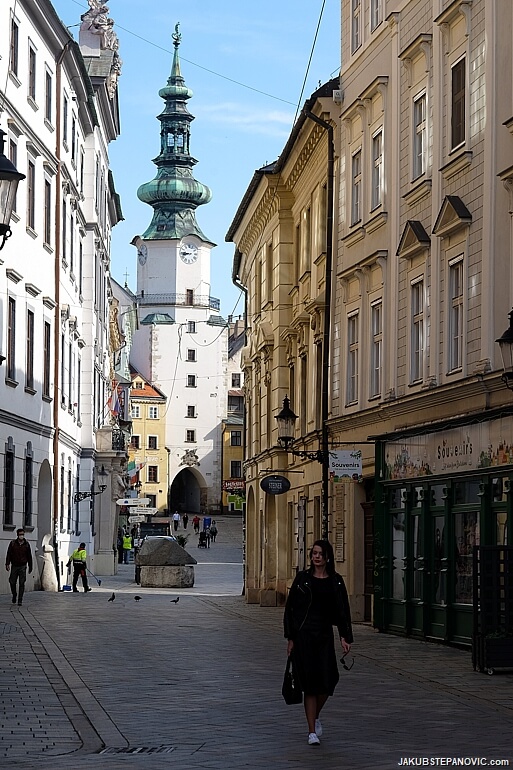 Streets that would normally be bursting with visitors and busy beer gardens were nearly empty, and quite understandably, the pandemic left the city with a somehow hostile feel. Surprisingly though, it continued to the hills nearby as well. 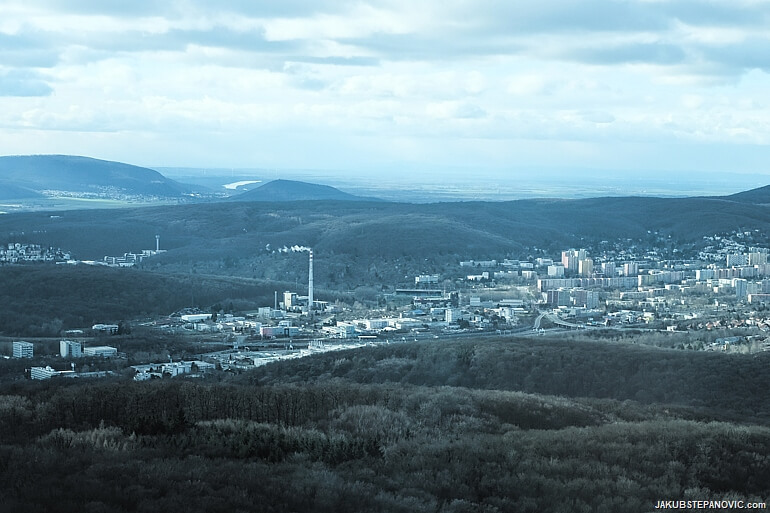 On one of my first bike rides here, I run into two other bikers, so I wanted to ask them if there are some nice MTB trails nearby. But my thinking wasn't at its best, as I started the conversation with, "Hello lads, are you locals?"

It was during the times when the government imposed strict measures that one should not go beyond the county where they live unless absolutely necessary. I didn't feel any urge to leave, as everything was new to me anyway. Many others, on the contrary, didn't seem to like staying where they live, and since nobody was checking that rule, it was easier to break than an egg. None of this clicked on me when I asked that question, but I got a swift reminder of the situation, as one of the guys replied: "That ain't your **** business!" They took off, and I was on my own again. 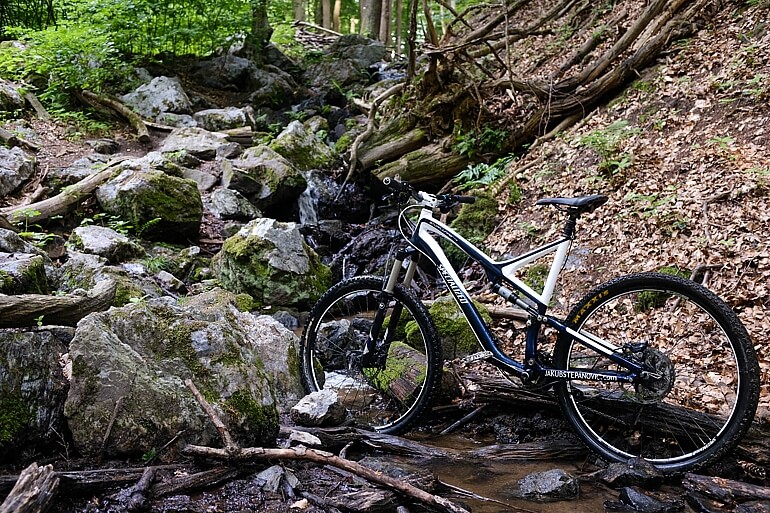 Hey ho, what can one do? Nevertheless, exploring the local realities by myself brought some pleasant discoveries. Places that I find on my own feel more rewarding than those from a tourist guide. As per usual, it led me to some exciting views of the city... 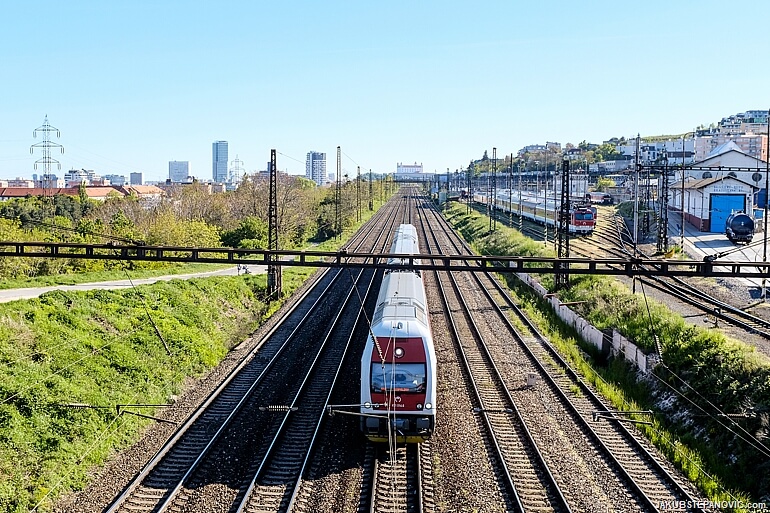 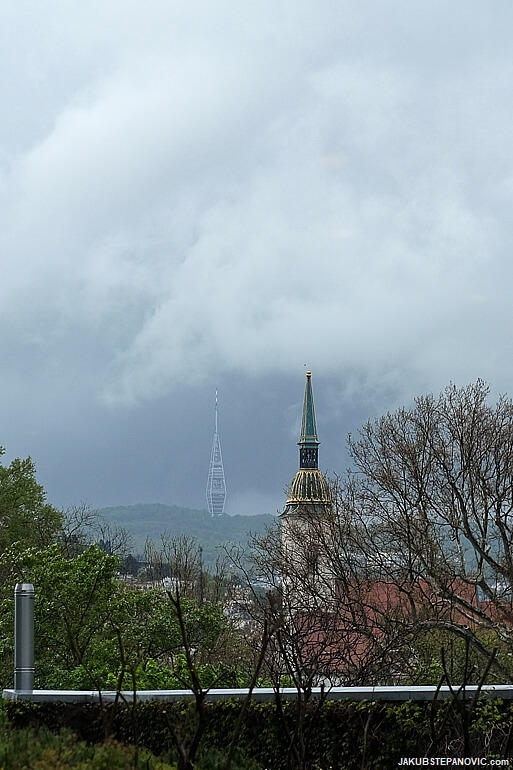 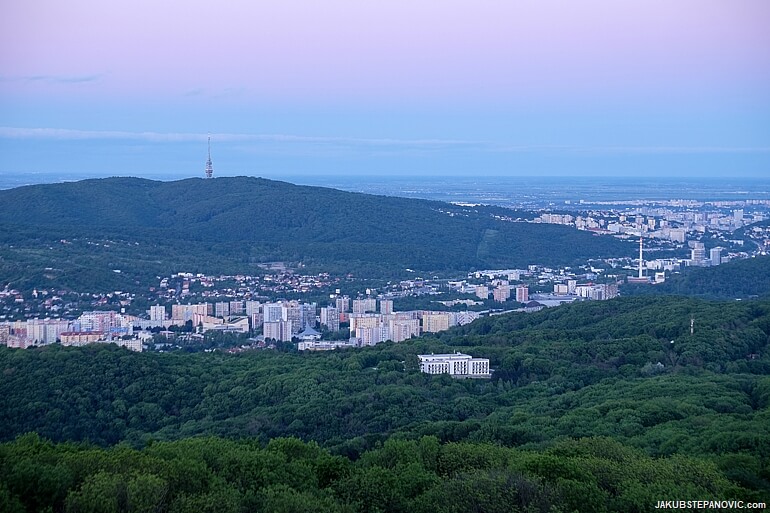 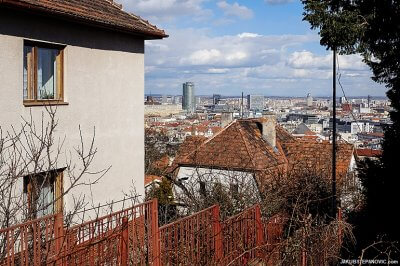 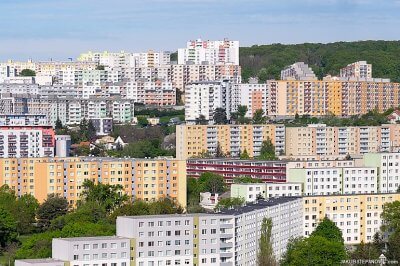 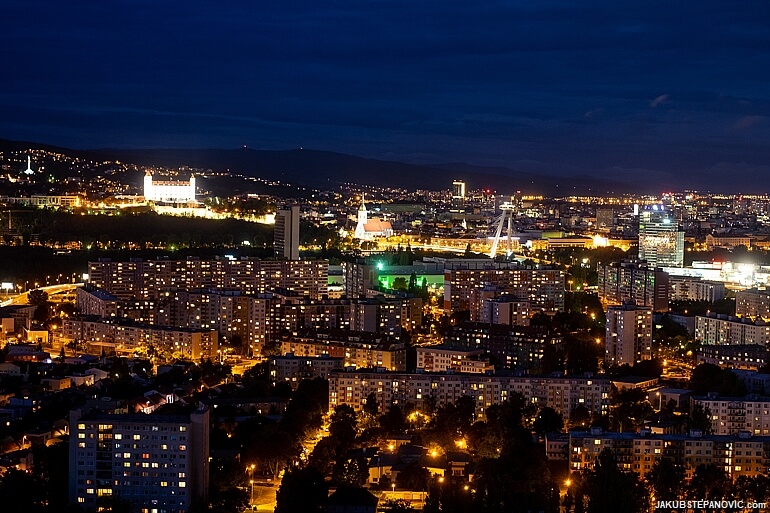 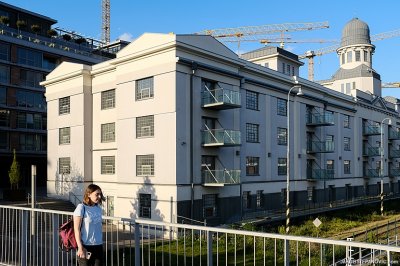 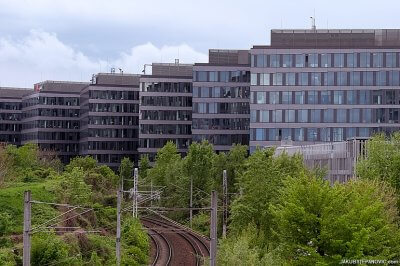 ..one of which I am happy to work in. 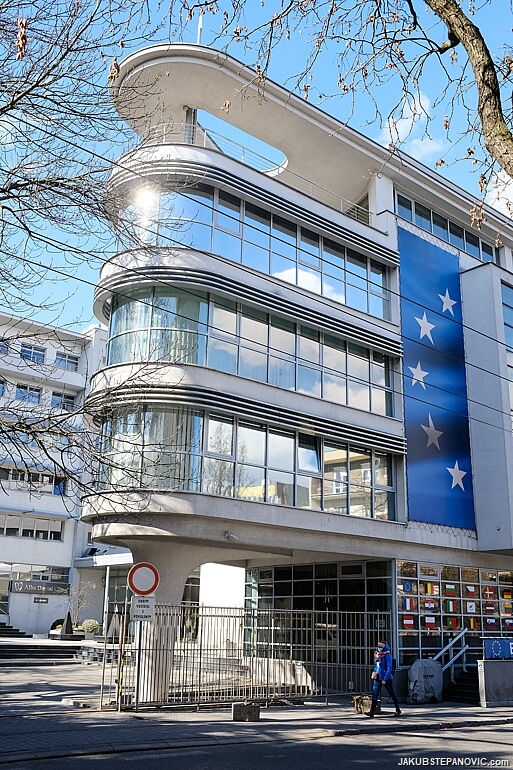 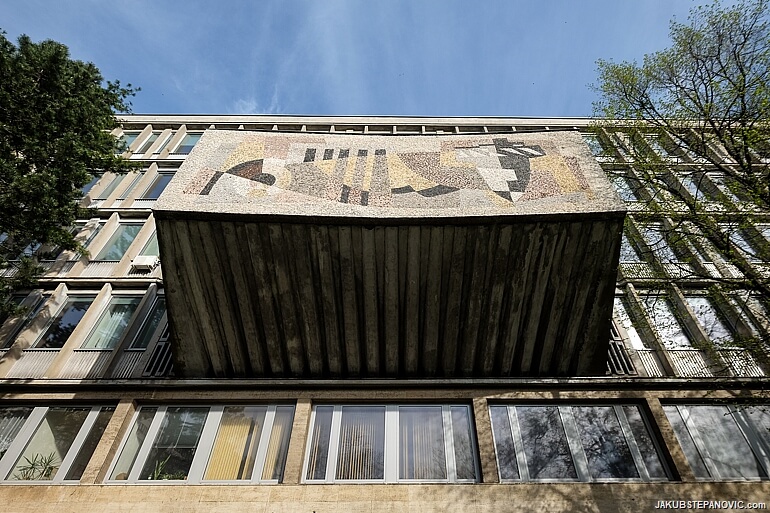 Getting around itself rewarded me too, and I learned new bits about the city. Whether I went by public transportation... 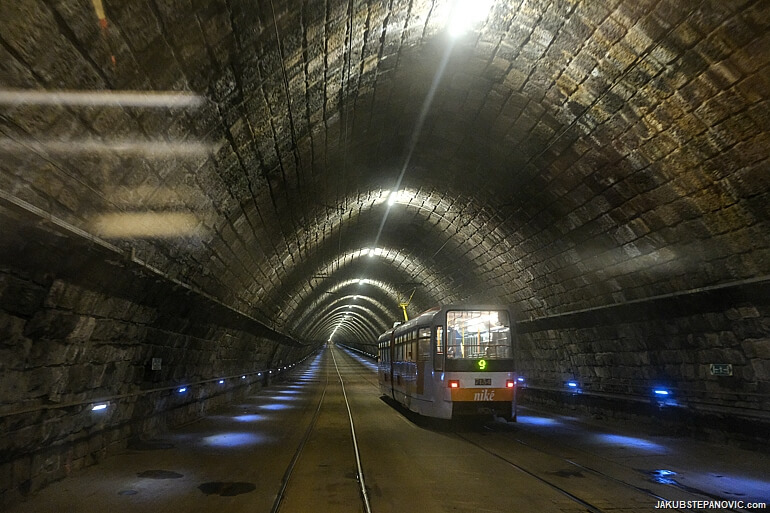 Tunnel underneath Bratislava's castle, built in the 1940s.. 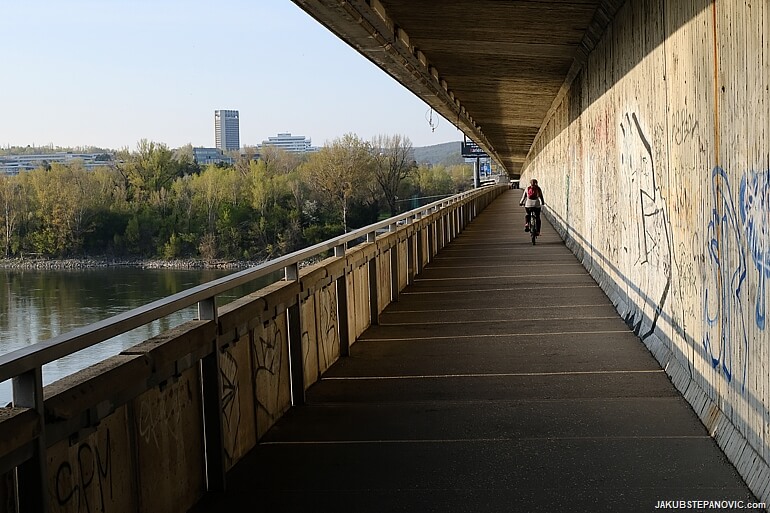 A view from the La Franconi bridge. The highrise in the background is the Slovak Television HQ from 1974, once the tallest building (by the highest occupied floor) in the city. 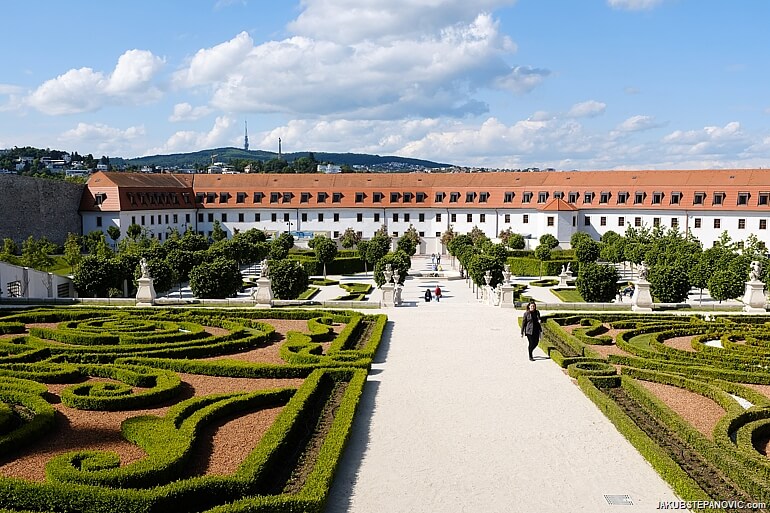 Baroque garden at the Bratislava Castle

The visuals then revealed more about the people who live here, too. I already mentioned that I noticed many high-end bikes here; the vehicles around follow a similar pattern. Make no mistake; there are better places to sightsee supercars; still, I was surprised by the concentration of upmarket rides here. They are common regardless of the city district. 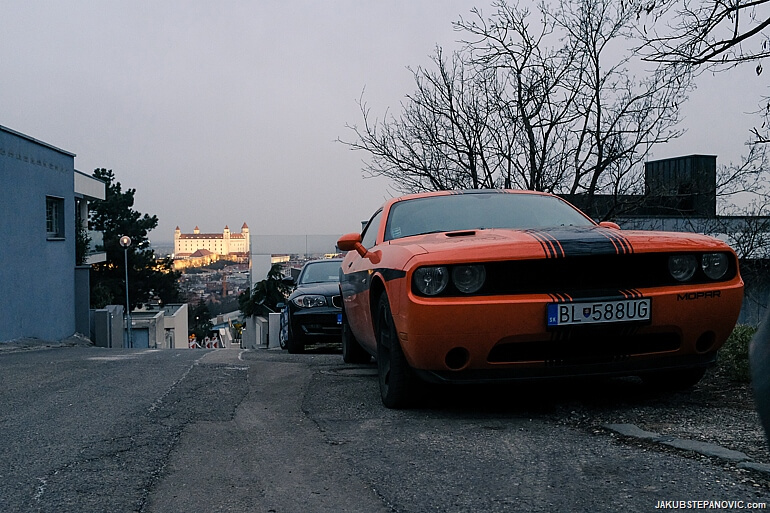 Interestingly, there are hardly any sports cars; on the other hand, Bratislava has the biggest concentration of G-Wagens I've seen in any city. It is similar to seeing Range Rovers in London — there are so many of them that they no longer cause any excitement. Someone here probably felt the same about the Gs, so they got the model with portal gear axles. 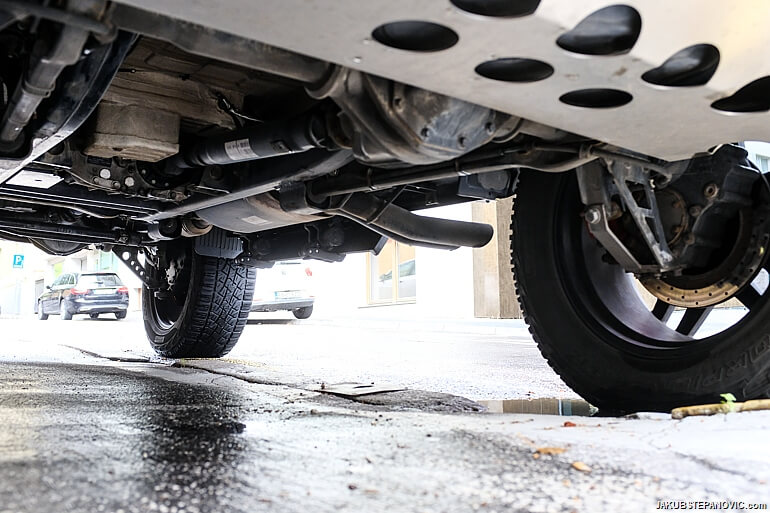 A peek at the local real estate prices only confirmed this trend. Clearly, there's a market for expensive stuff. Surely enough, the European Commission's Regional Competitiveness Index from 2019 and 2016 placed Bratislava in the top five richest regions of the EU by GDP (PPP) per capita. No other city from the former Eastern Bloc got close. However, while the costs of groceries here are on par with the UK, the average salaries still aren't. Yikes.

Meanwhile, as the rules eased, the city started to come back to life... 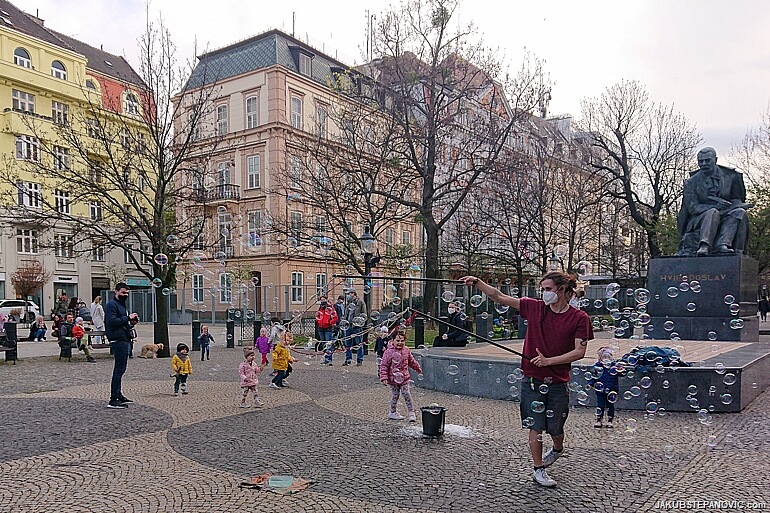 ..and the traffic is reaching its normal volume (hell). 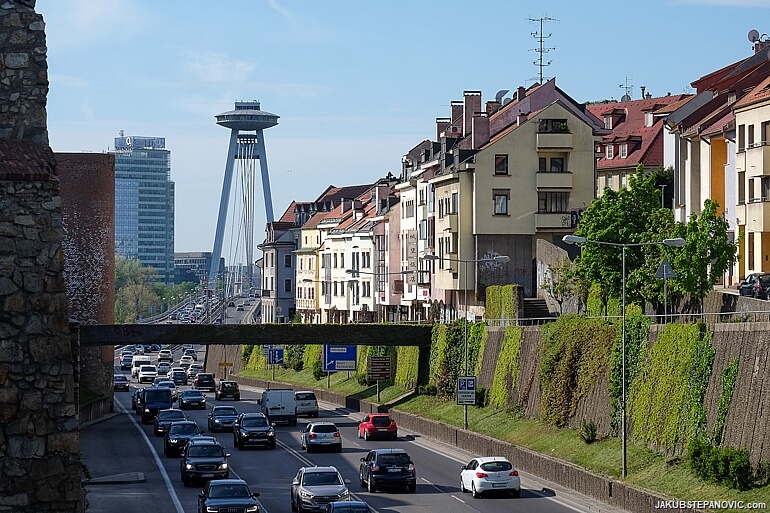 People can go outside without special paperwork, and it feels better. 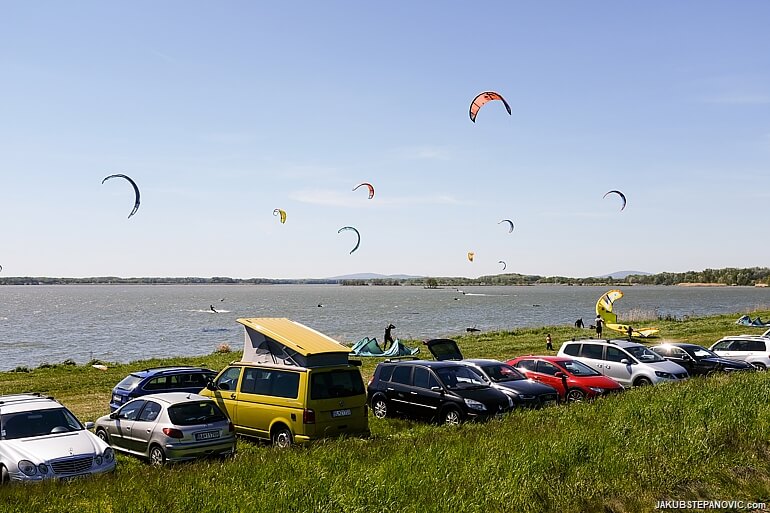 But the outside's been recently featuring temperatures regularly exceeding 25 Celsius. I am not used to this, so I celebrate every cloud (as I am aware that things will get worse). 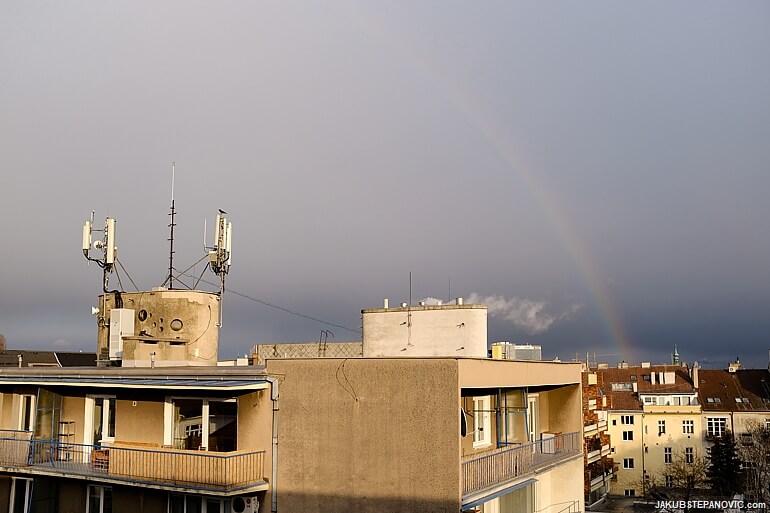 Sometimes, the clouds bring more than just a cooldown.

Another double-edged sword is to have all these plants around. 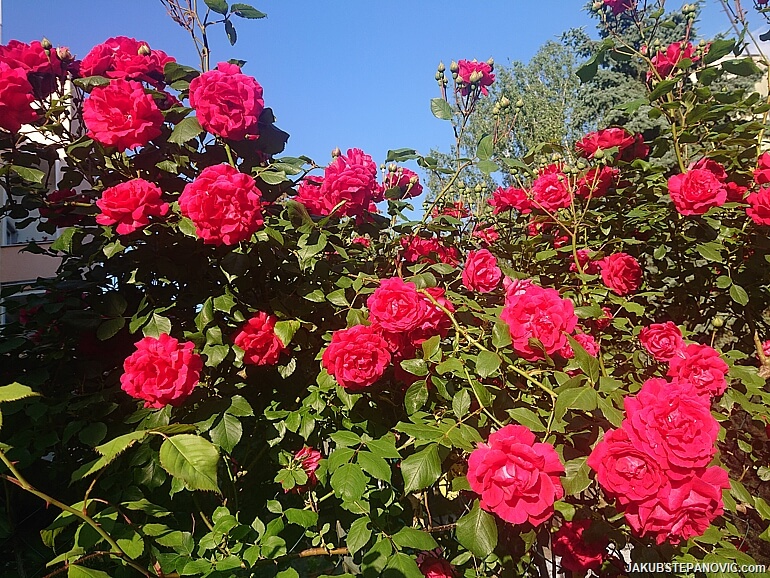 Everything is blooming now, which might be pretty, but I haven't sneezed this much since I arrived in Shanghai four years ago (time flies, dear me, it sure does!).

That said, a part of me wants to take a break and rest from all that bustle. But the other part, well... We shall see. Thanks for reading.

Want to stay here for a wee longer? Browse more topics and categories in my blog archives.