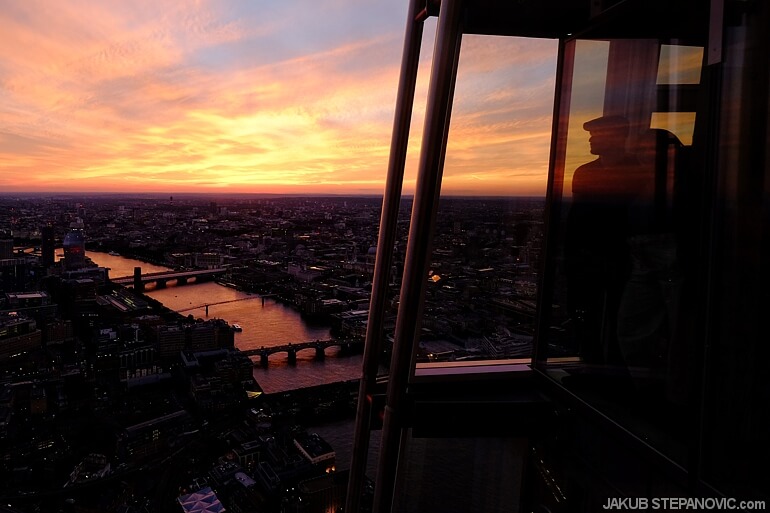 Being invited to speak at a conference in London, I made some use of it. 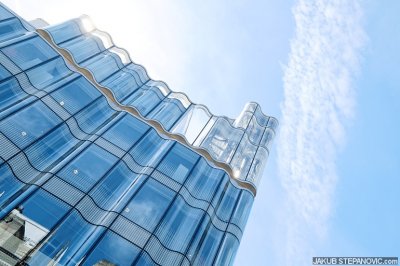 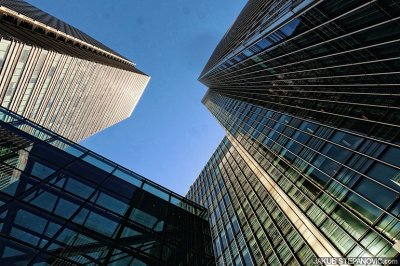 I arrived a day ahead to visit one exhibition and walk around some of my favourite places from the time I used to live there. 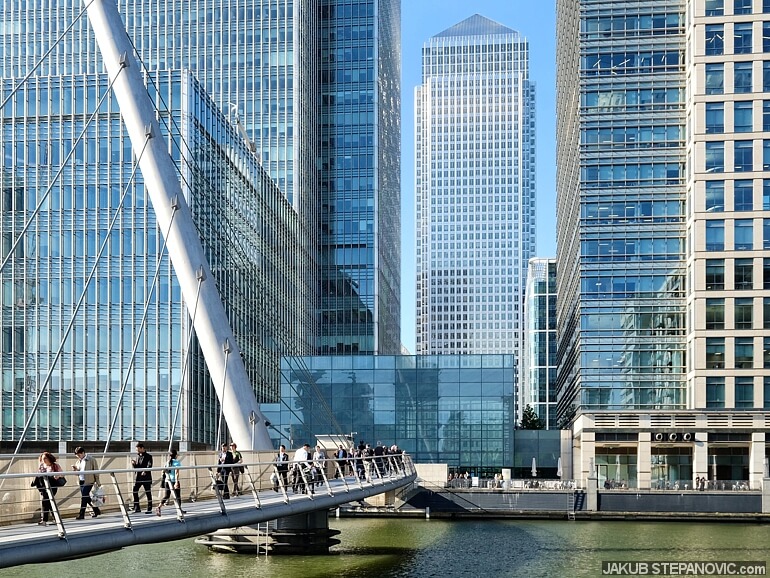 ...Such as the Isle of Dogs. London's construction rate is among Europe's highest, so some neighbourhoods look significantly different from to a year or two ago. 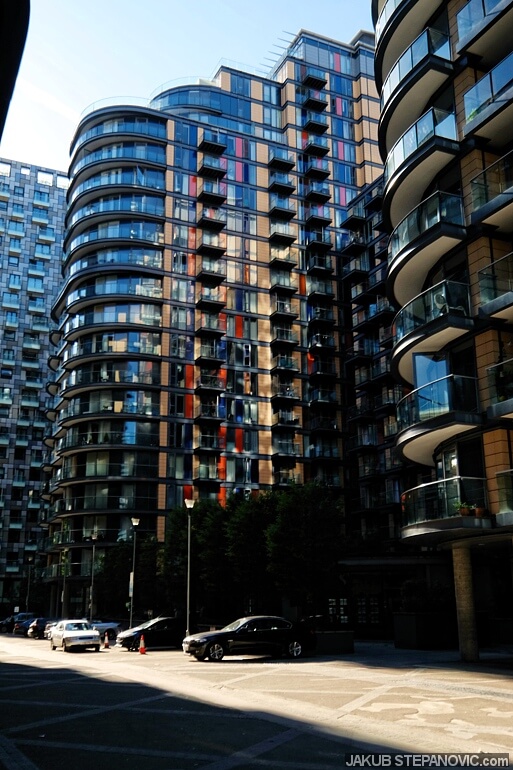 That said, it was interesting to stroll through familiar streets, which would have a distinct feel than I remembered. 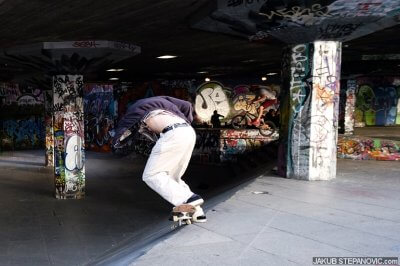 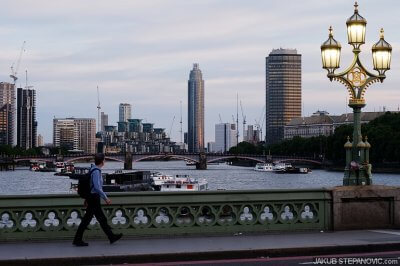 There's one attraction I used to walk around but never visited: the view from the Shard. So above all, this was my goal for the day.. The Shard is the tallest building in Western Europe, and the public can access its 72nd floor, which sits 244m / 800ft above ground level. Sounds promising; and indeed, it paid off: 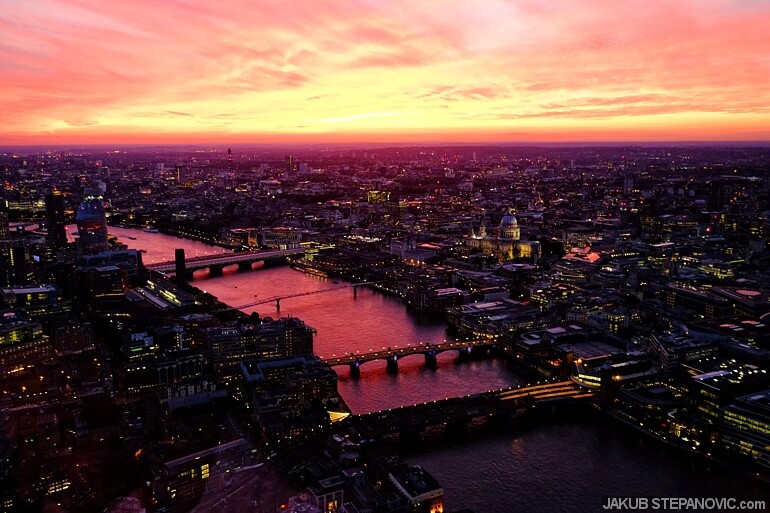 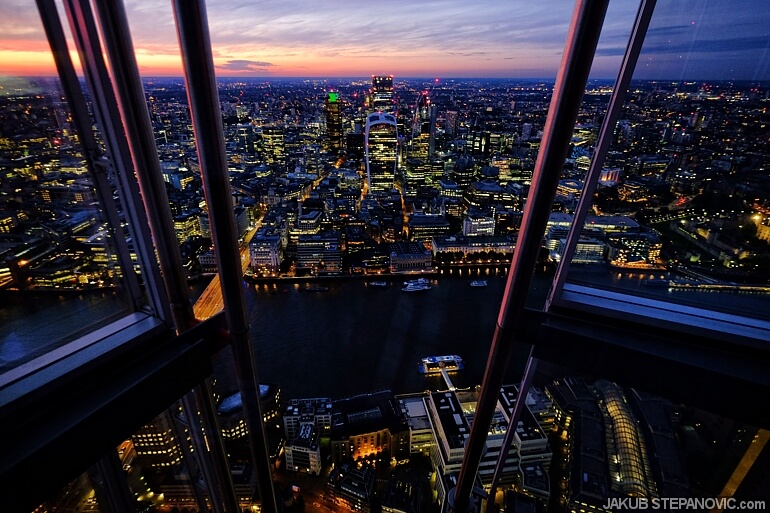 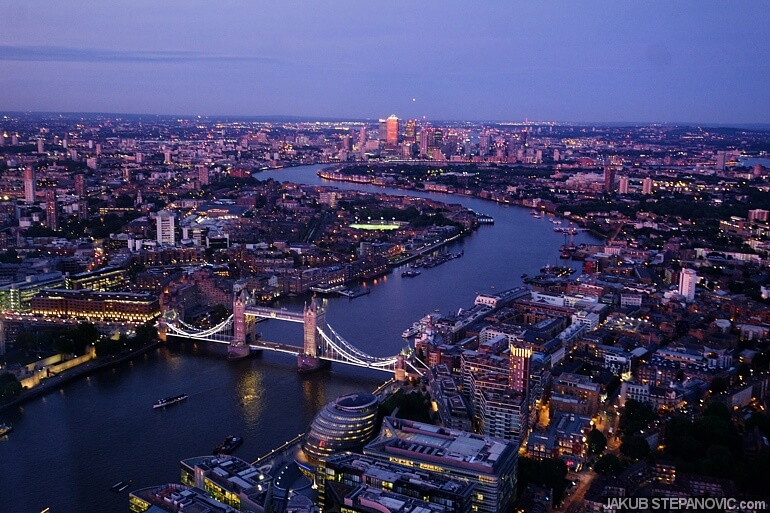 Yep, pretty cool. The night was still young, so I kept on exploring places... 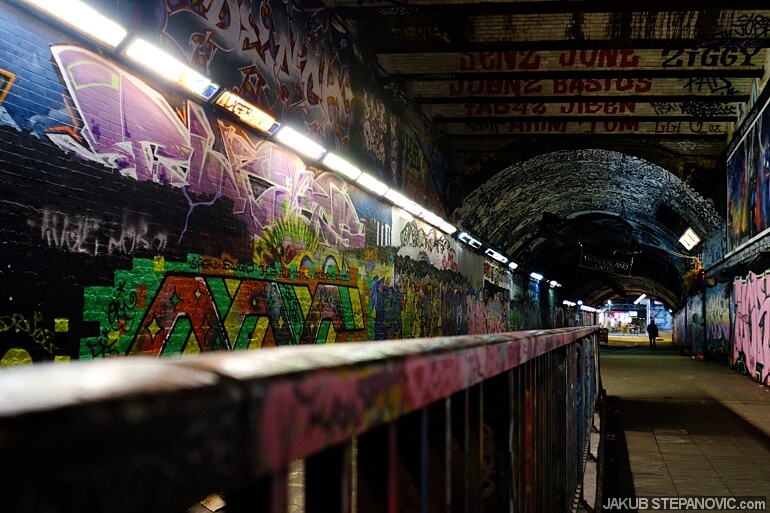 ..as well as returning to some proven ones. 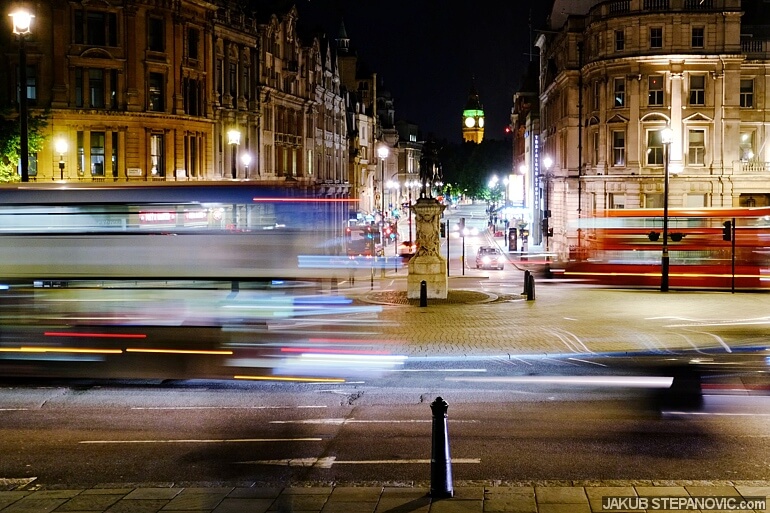 The following day I was up early, pumped up for the convention. The thing is, I didn't have to be there until 11, so I took a walk to enjoy some of the neat structures around. 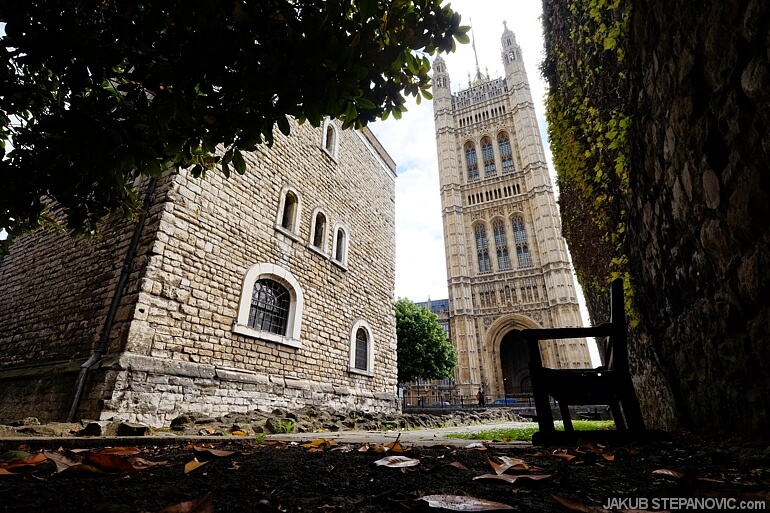 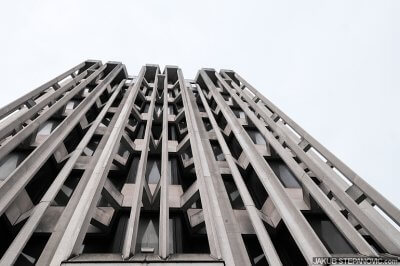 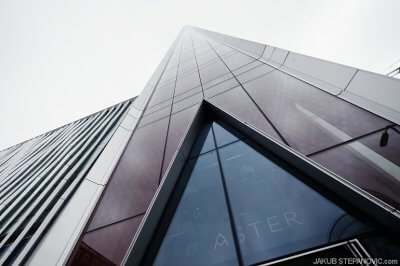 ...and was also lucky to run into some sort of ceremony, which was fun to watch. 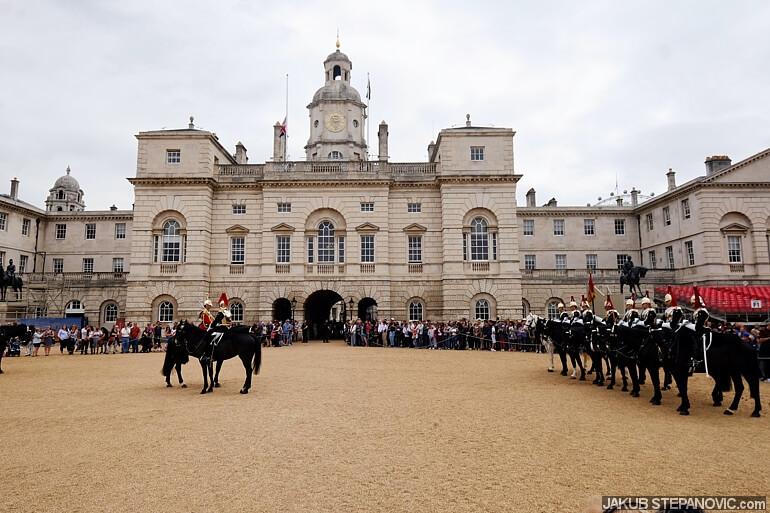 Then it was the time to roll. 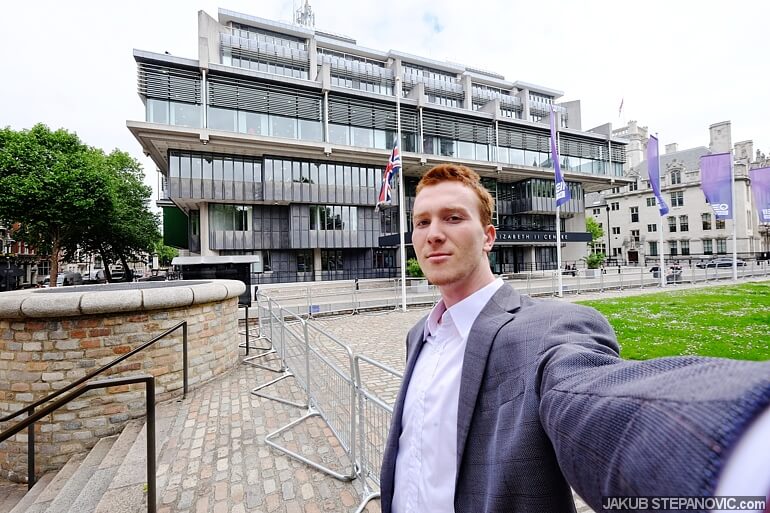 Me in front of the Queen Elizabeth II Centre, where the event was.

The conference lasted until late afternoon, and all I did after was to catch a plane back to Scotland. Good times!

If you liked this post, you might also enjoy my other articles about London. Alternatively, browse my Blog Archives for more topics and categories. Thanks for reading!