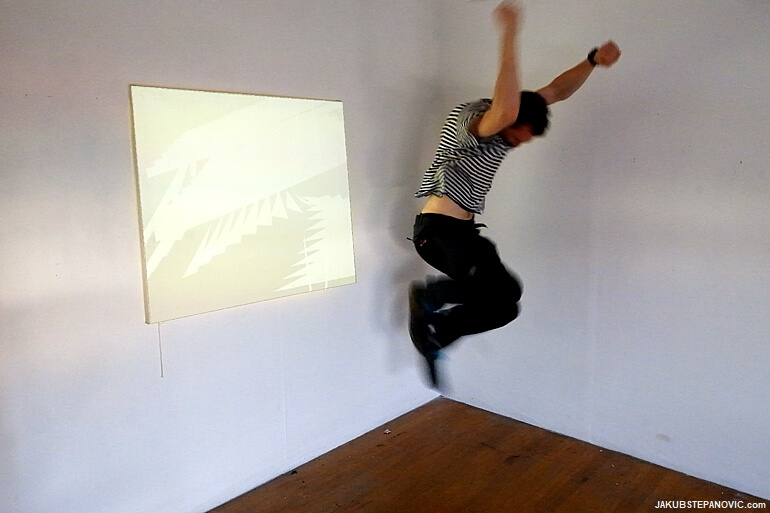 Breaking the darkness of Feb and March in style.

The last half a year, I was working multiple jobs, doing volunteering, and uni work. As a result, I didn't have much time left to do anything else – and if I could find a spare minute, I tried to apply to some opportunities here in the UK, but often run into “Brexit-uncertainty-bla-blah” nonsense, which didn't help. During February, this started taking its toll, as I felt rather miserable. March took it further, into a state where it started affecting my physical health. I did some exercise here and there, but that provided only a temporary fix - so I realized that I need to do more: I remapped my entire timetable, ended some of the jobs, and just like that, I set off into April as a new person. Here's a quick look on what I did, what put myself back on track:

The month began with a nice trip with friends to magnificent cliffs of Fife... 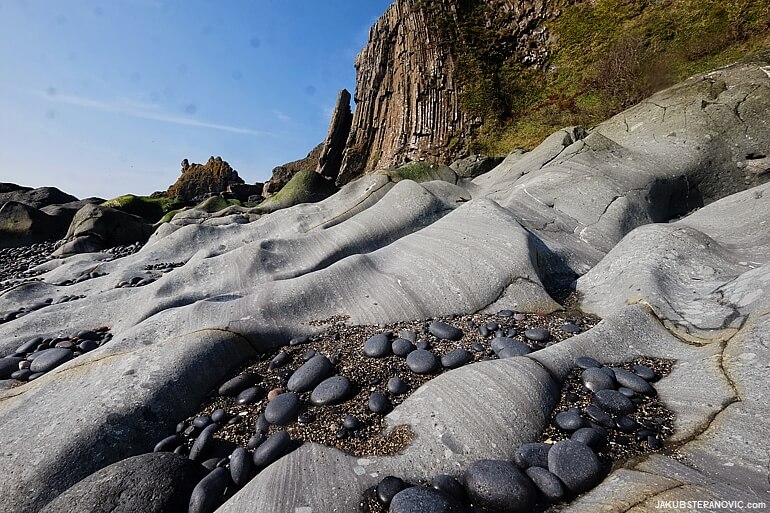 ..and followed by an epic hike up in the Buachaille Etive Mòr. 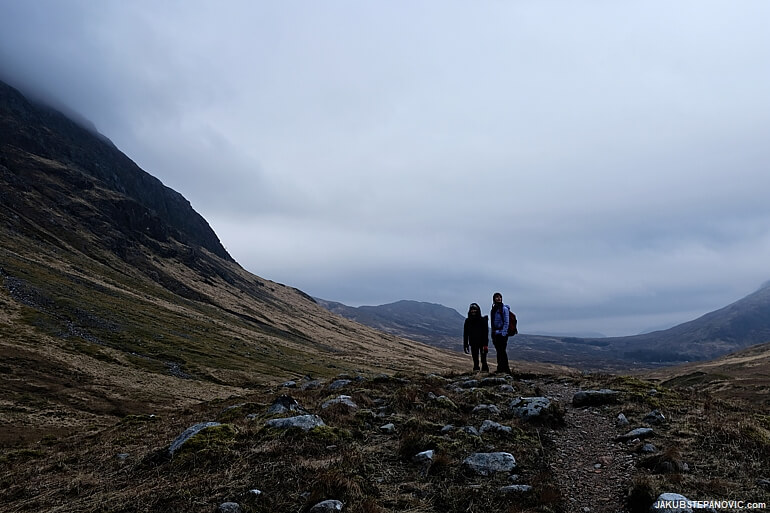 During the weekdays, I was busy preparing stuff for an upcoming exhibition. Utilizing IR lighting, generative animations, surround sound.. And I learned how to weld!

It is already exciting! I'll post more on that soon.
The next weekend I organized a road trip for friends, across the Western Highlands.

Spotless weather, great outdoors, and amazing company – this was such class!

A weekend later, Scotland experienced days of record-breaking temperatures, and I had more fun with more good people. 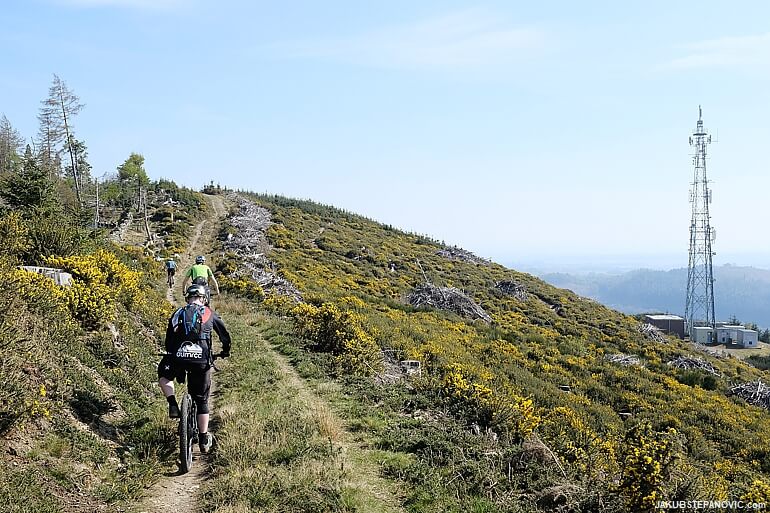 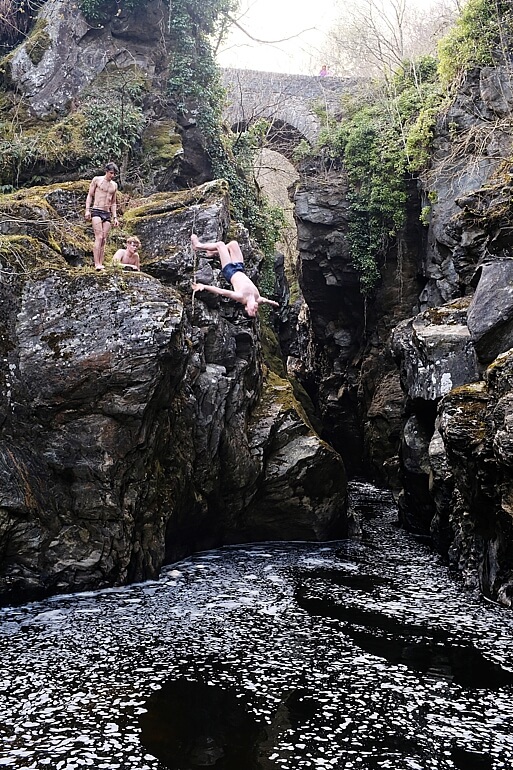 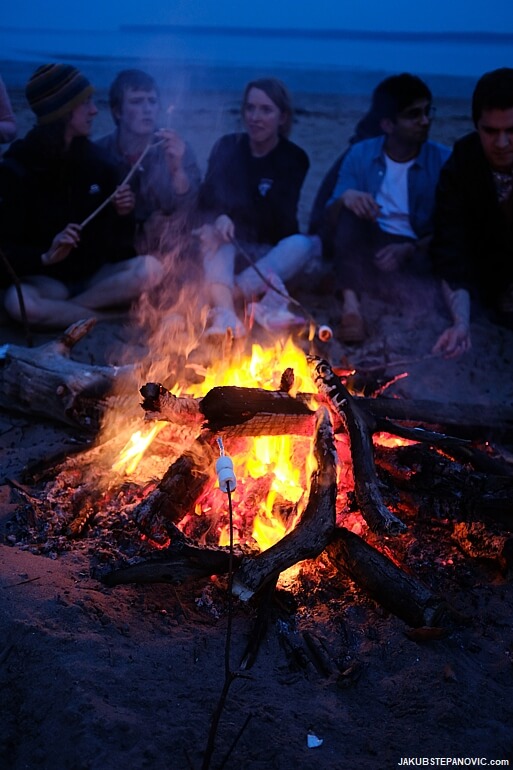 Then, I was busy again with bolting things for the show. Quite literally: 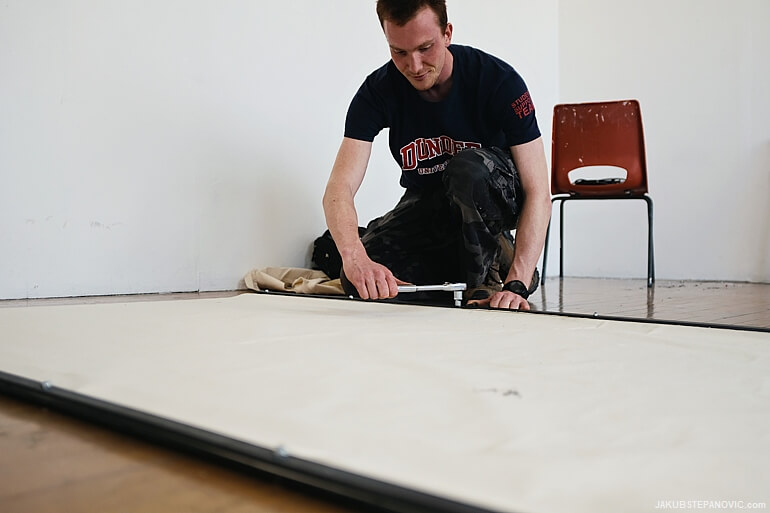 The last weekend I run live visuals during two gigs... 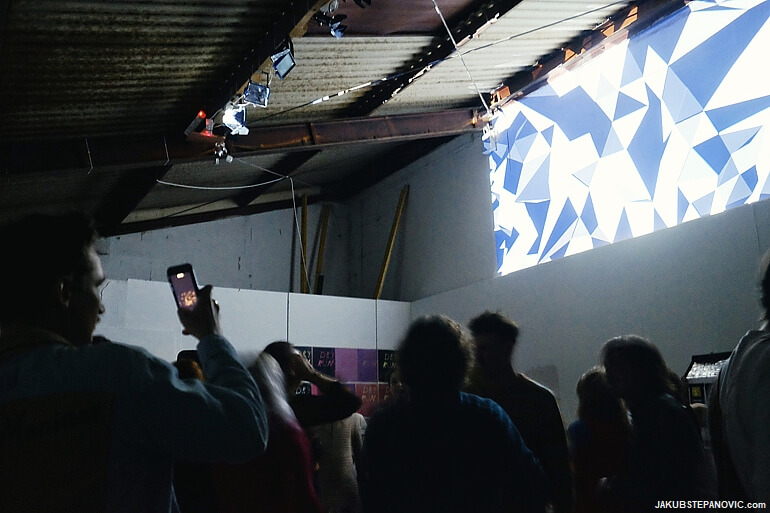 ..and did a cycle alongside the North Sea coastline, saw some seals, and had a fab time.

In the meantime, I was able to visit some exhibitions, do some slacklining... 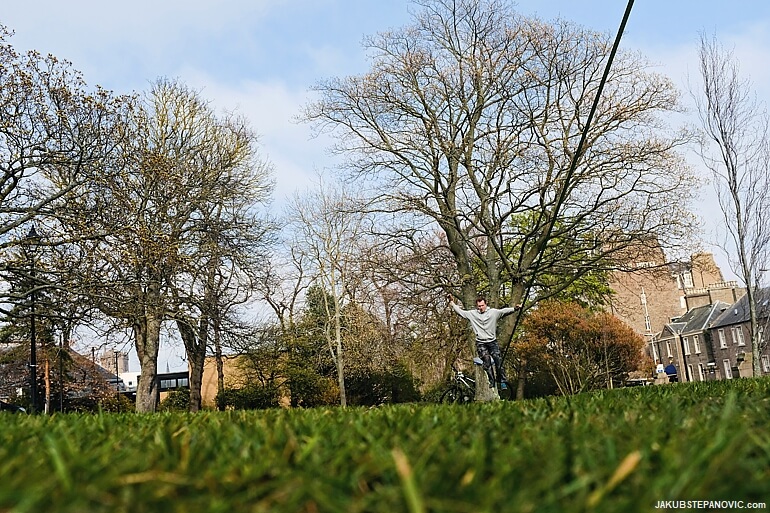 So nice to have them long days again.

and had some fun with music. Whether I actually made some.. 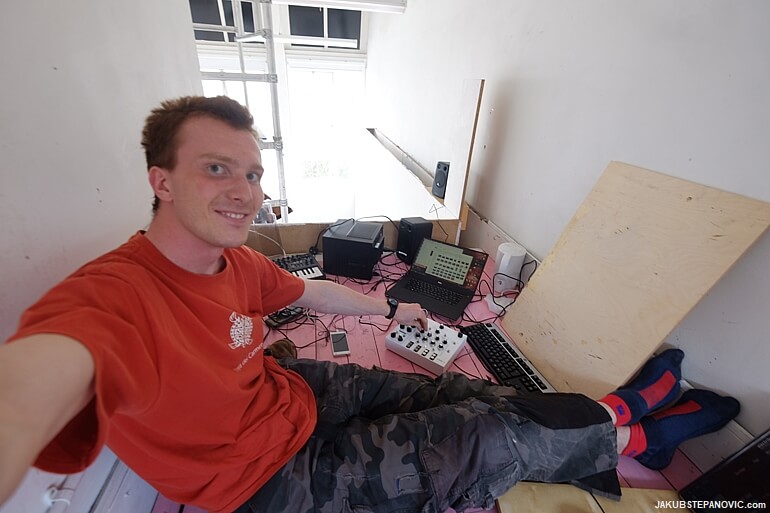 or listened to others. 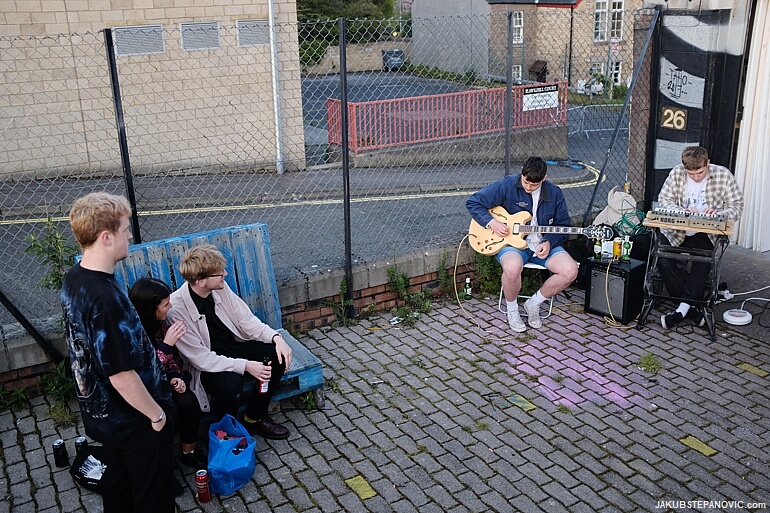 Such a massive change, so much better. I am living, again.

The outlooks are bright, too. The show will be a blast, and as of what is happening next; well, something will show up. Either here, or elsewhere. It feels like a while since I moved between countries..

See my previous season collections, such as: