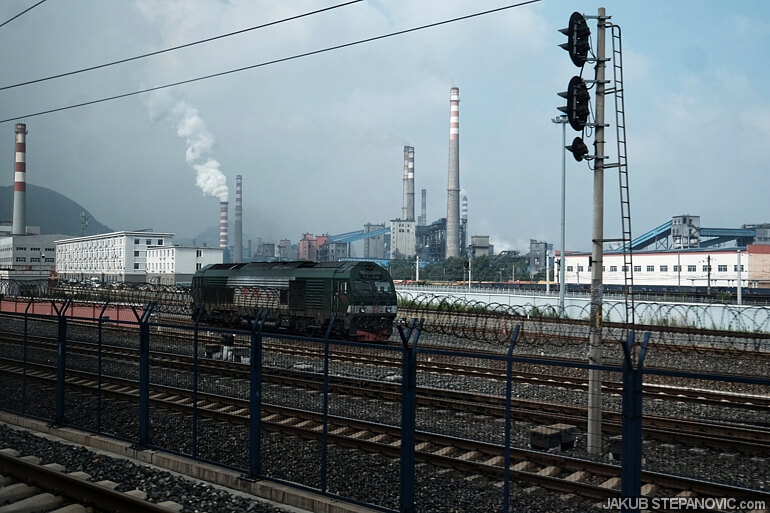 The glory and shame of factories and engineering sites that I saw in China.

When I stayed in Shanghai, I was fascinated by the concentration of cool civil engineering projects and extensive industrial facilities. I wanted to check as many of these as possible, and an easy way to get going was to start with the Huangpu River. It passes through the city center, and on average, it is 400 meters (1,312 feet) wide. This means that to connect the shores requires a special effort, whether it is done by tunnels or bridges. As the bridges are more visually compelling, that's where I started.

The first bridge that connected the Huangpu banks in central Shanghai is Nanpu. 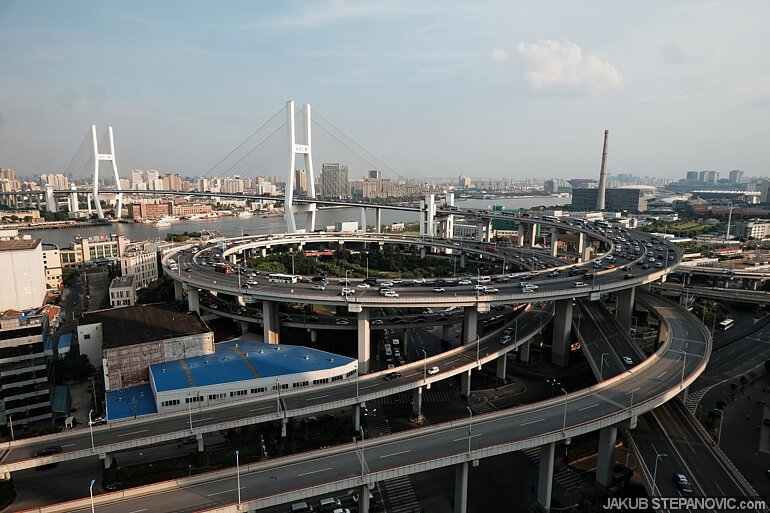 Its central span is 423m / 1388ft, which is impressive, but the coolest bit is the spiral-shaped access junction at its western end. It is easily my favorite Shanghai bridge. 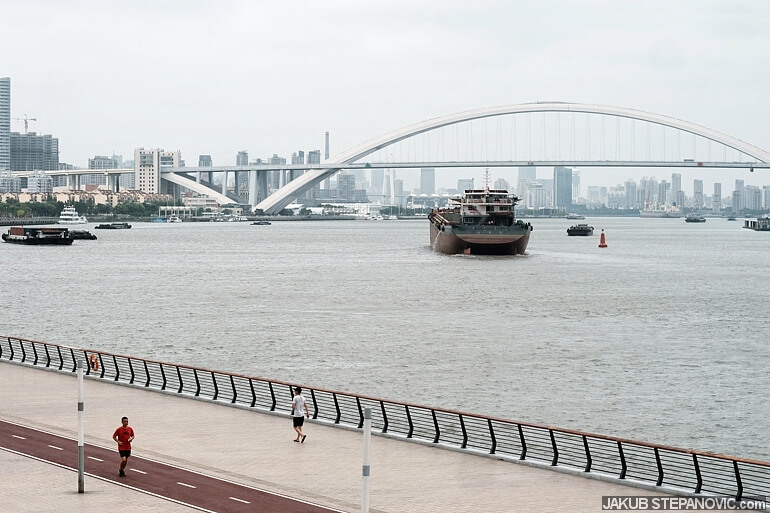 The Lupu Bridge has an observation deck at its top; unfortunately, it's been closed for the last few years.

Keeping the direction, the next one is the Xupu Bridge (1997). 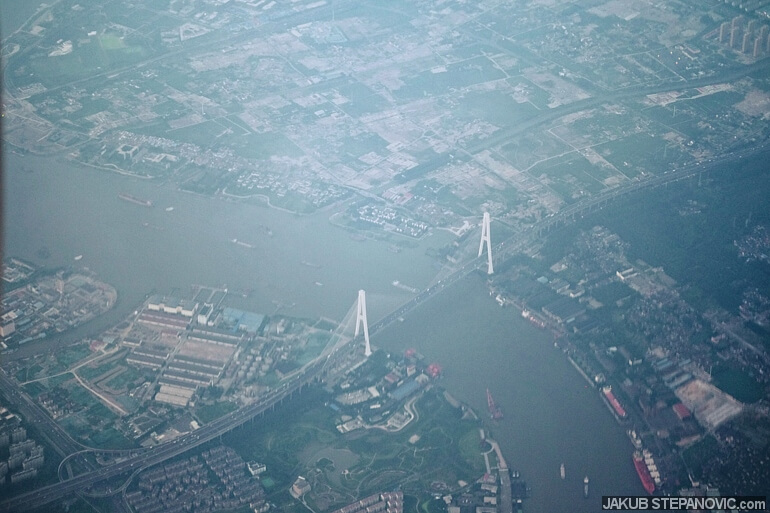 Xupu Bridge, as seen from a flight between Huai'an and Shanghai Pudong. Its longest span is 590m / 1936ft. 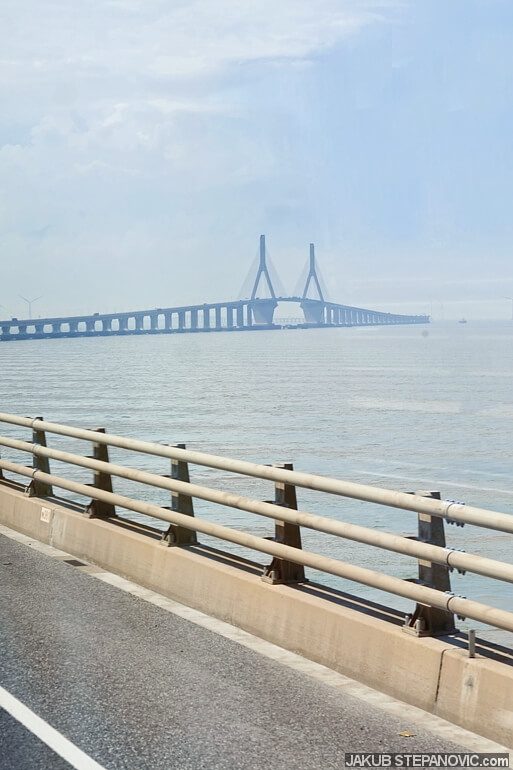 It connects Shanghai with the Yangshan Deep-Water Port, another astonishing sight: 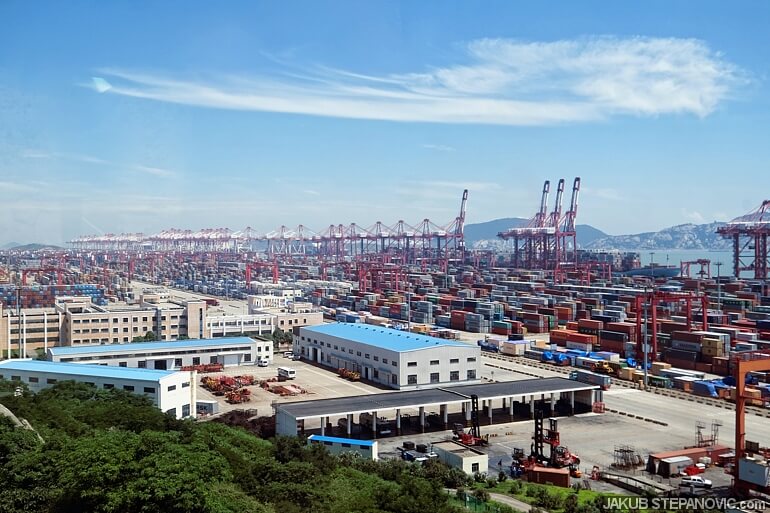 Yangshan Port is a part of the world's busiest container port, Shanghai.

Speaking of engineering to be found in Shanghai, it can't go without mentioning the super tall skyscrapers in its downtown. 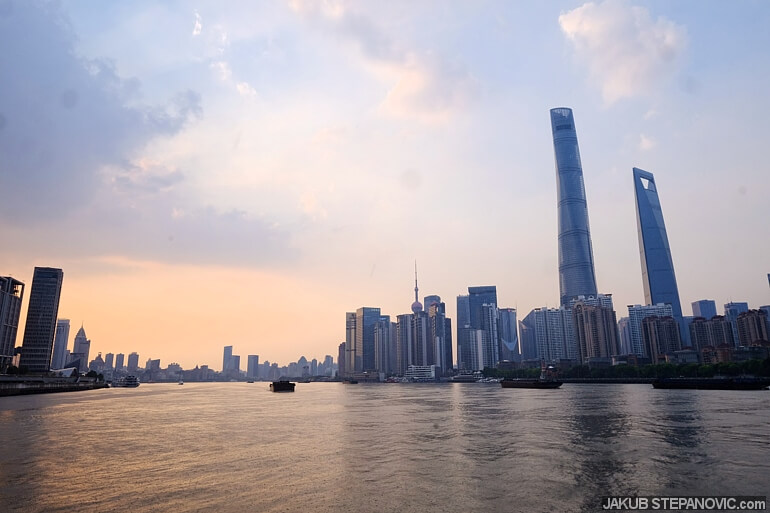 The tallest, the Shanghai Tower, includes many compelling sustainable solutions, too. For example, it is equipped with a double-layered insulating glass façade, its roof captures rainwater for internal use, and just under the roof are 200 vertical-axis wind turbines to help with the tower's power consumption.

There are, in fact, quite a few of rather impressive green projects across the country: 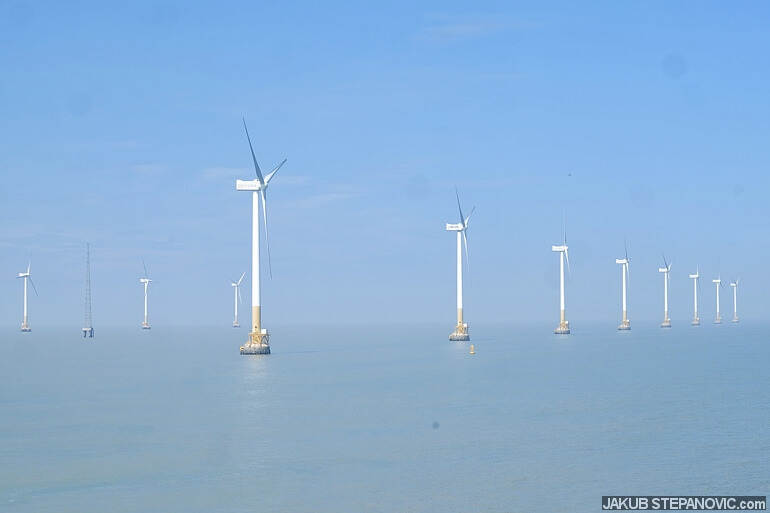 It is not all bright, though. Plenty of Chinese factories look like a historical postcard from 19th-century Europe, where smokestacks symbolize prosperity but also cover the sky and surrounding soil with pollution. 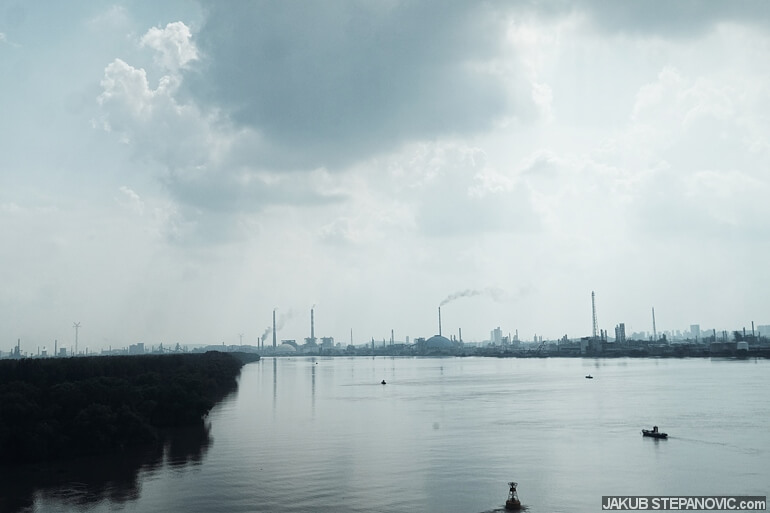 A good-sized refinery north of Nanjing,

Standing near a local coal-fired power station and seeing the dark clouds coming from the boilers make you question the development priorities of the leadership. China's building some of the world's biggest wind turbines, but seems to be rather slow in installing the same efficient emissions filters commonly used across Western Europe. Because of this, the air quality in China is by far the worst I've experienced.

It's not that China wouldn't want to import western technologies. Many infrastructure and construction projects were done by western firms: all of Shanghai's skyscrapers above 400m height were designed by American companies; the world's fastest commercial train, Shanghai Maglev, was developed and constructed by Germans. 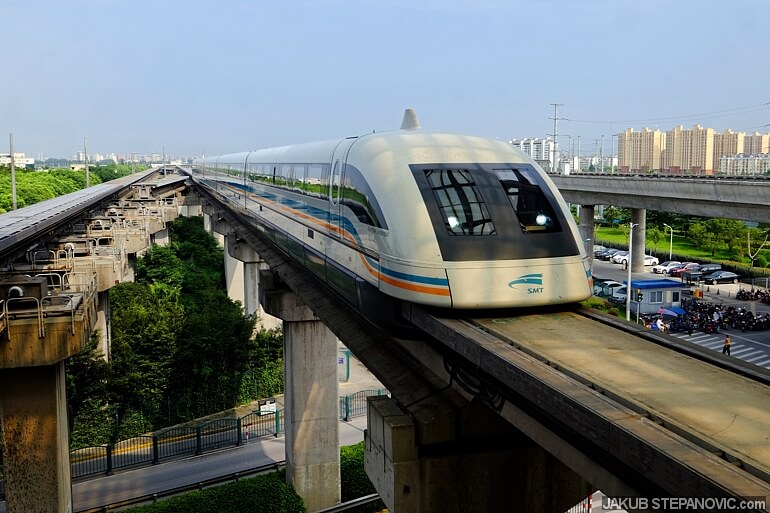 The Maglev is one of many amazing achievements to be found here; however, the Maglev alone was $1.2 billion to build - which brings a question: "How come there's $1.2 bn for a short train connection; yet, there is no money to put better filters to fossil fuel power stations?" Similar thoughts followed me the entire time I stayed there. 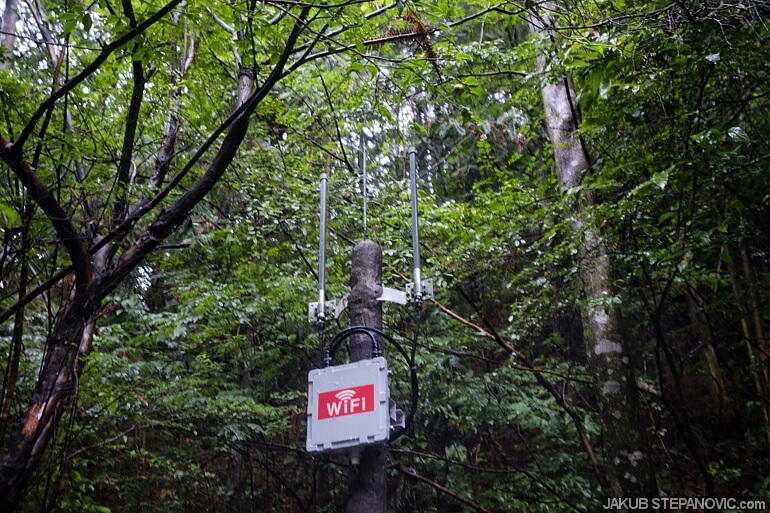 You go to a forest in the middle of the mountains, and there's WiFi coverage, but there are no resources to cover basic human needs, like available drinkable water.

The tap water in China isn't potable, so most buy water in plastic bottles. There are some 1.4 billion people there; you can imagine the amount of energy spent to produce these bottles every day. Moreover, the plastic waste it generates is just enormous. And it goes beyond the bottles: many restaurants give you plates and cutlery enclosed in plastic; some hotels even wrap towels in plastic bags... Who needs this? 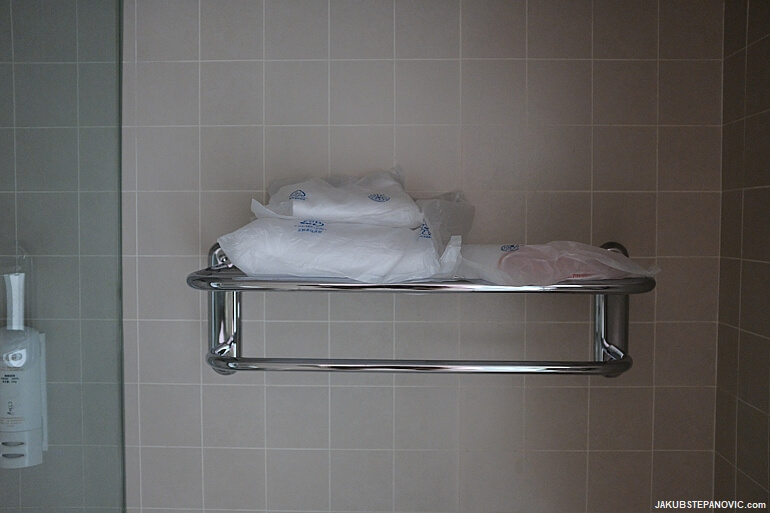 Many Western countries see China as an equal economic player, while China classifies itself as a developing country. This was interesting to me, as I'd expect it to be the other way around. China has a long way to catch up with more environmentally friendly countries; however, considering the accomplishments they already have, it seems like the "developing" label is used only as an excuse to close eyes at some of the odd practices. 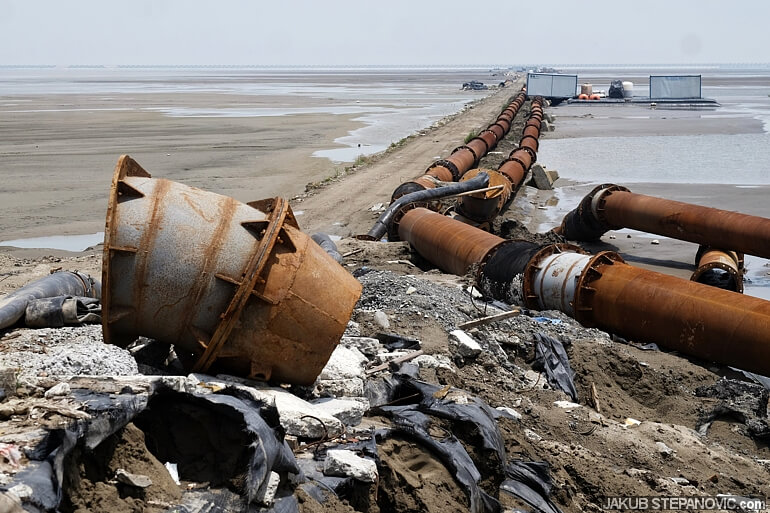 Ending on a positive note, many former industrial sites are beautifully converted for the public. I really like seeing old factories recreated as places for culture, recreation, retail, and office use. It utilises the unusual elegance of the structure for the good of locals while providing hands-on education about the neighborhood's history. 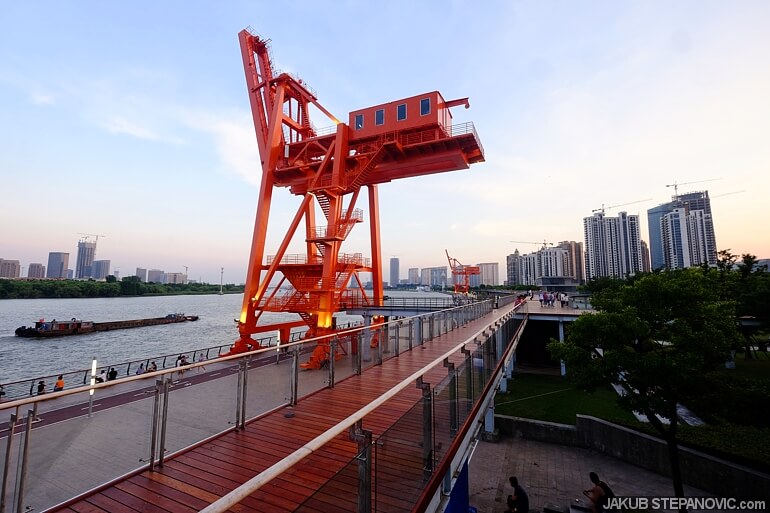 Factories often shaped the city development, and so even if they are no longer needed in that location, it is good to give them some credit. Doing it by reusing their parts is a win-win. 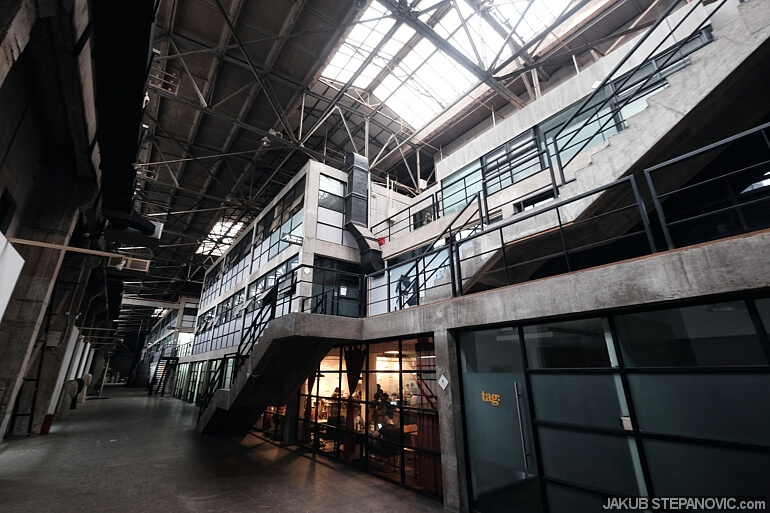 As there are multiple successful industrial conversions to be seen in China, it brings in an optimistic vision that things are moving in the right direction, and it is just a matter of time until they will improve the aspects that are lacking now. 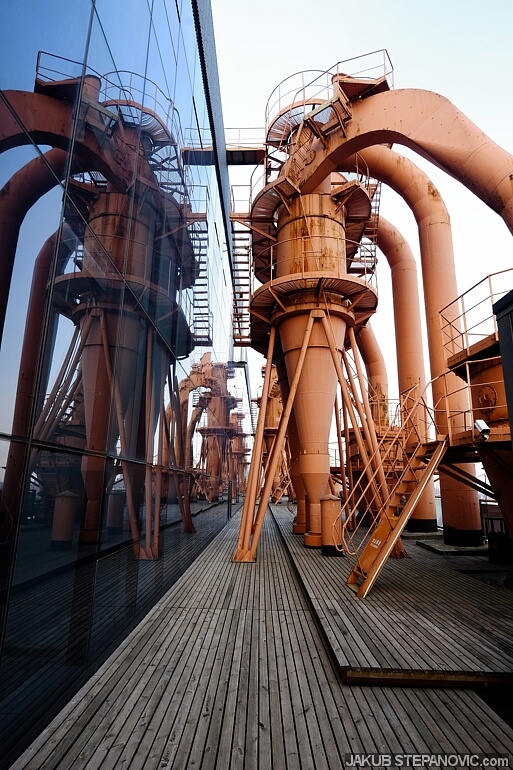 Power Station of Art. Click for more pictures from there.

Lastly, below are some unsorted pictures I took of China's industrial. Because regardless of the issues, I find it visually striking: 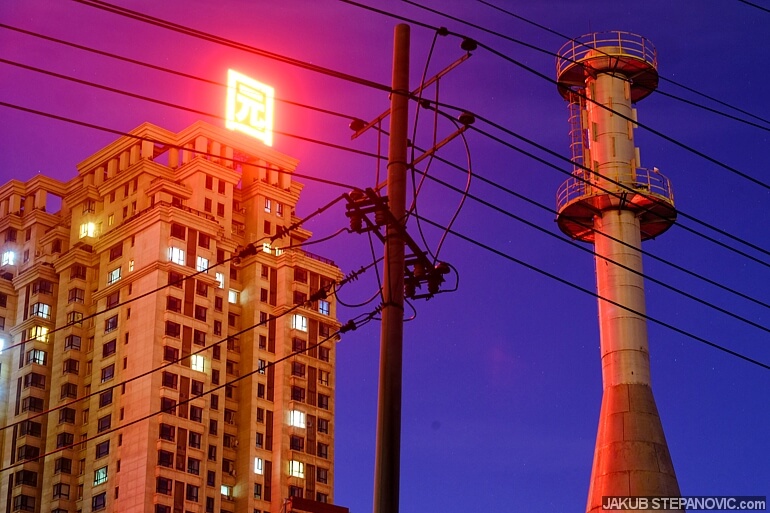 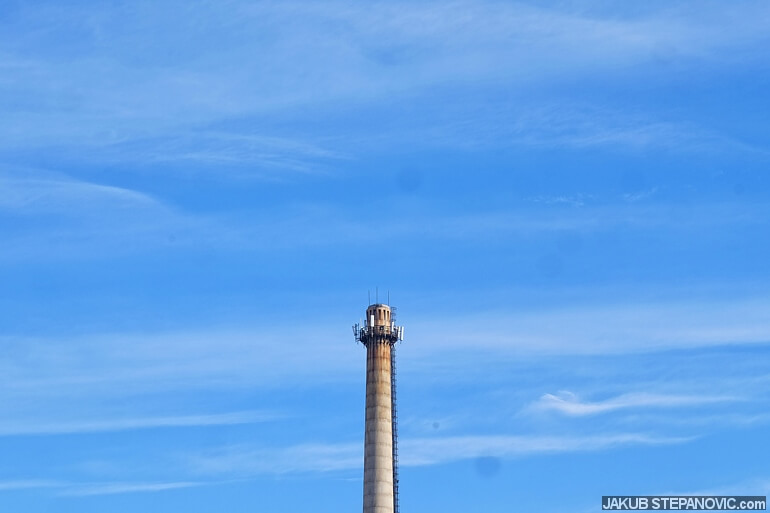 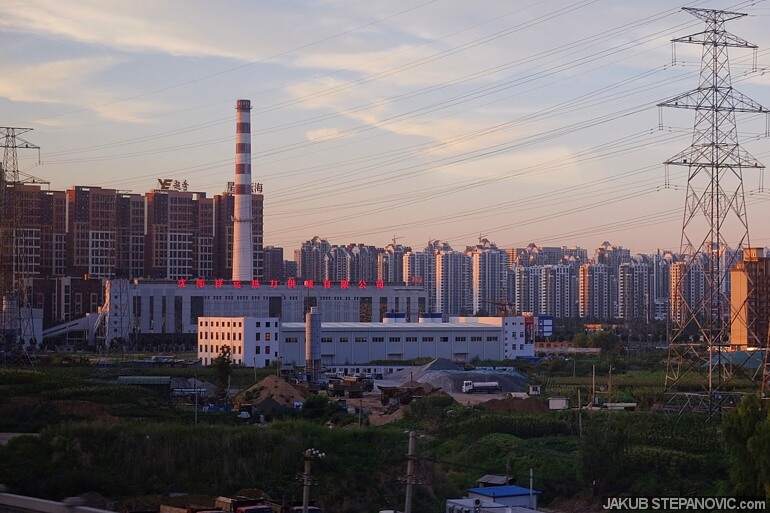 The three images above are heating plants in Shenyang. 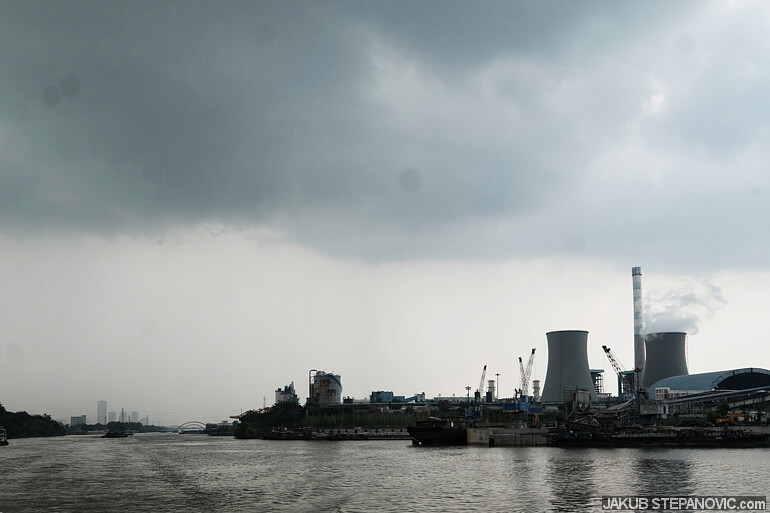 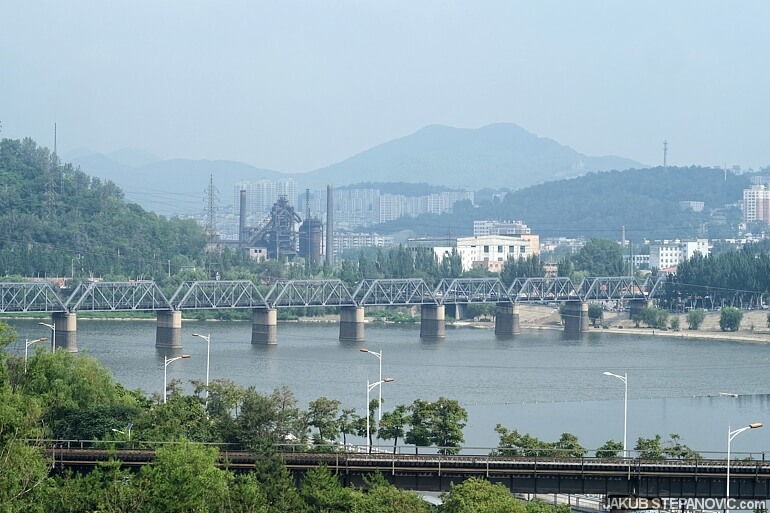 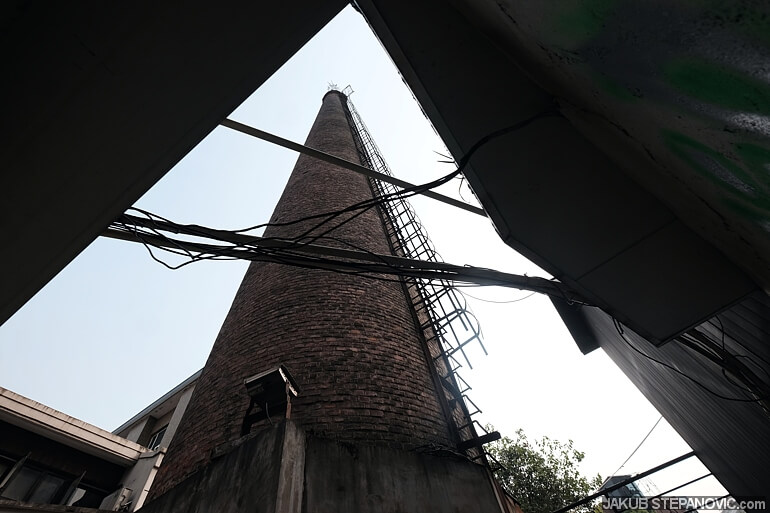