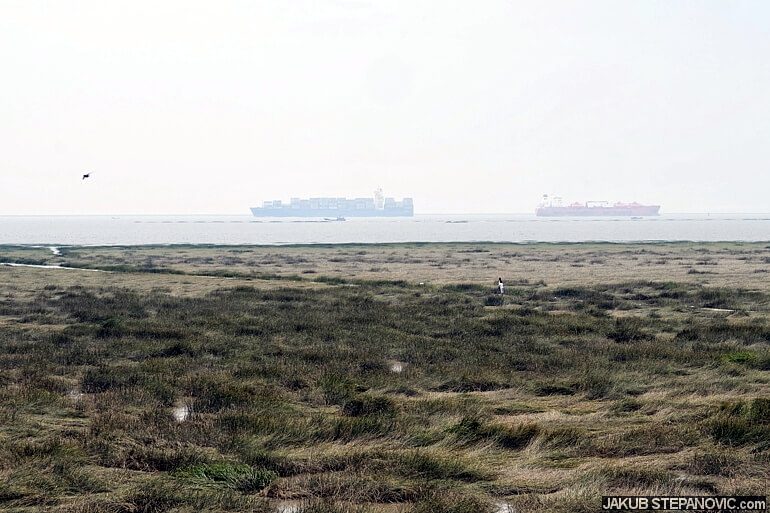 After the few months I spent in China, I ended with loads of images that I didn't publish, but I still like them. Here's a collection of some of those.

If you haven't seen my stories documenting my journeys through the country, you can find them here. Now, to the unsorted pics: 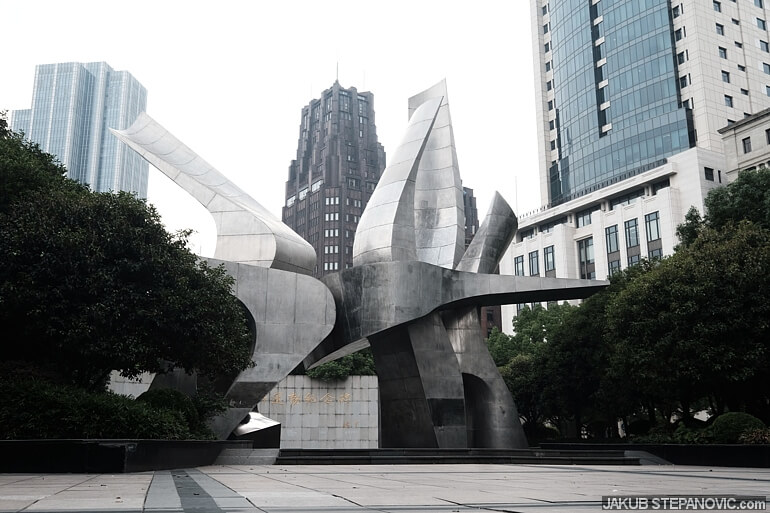 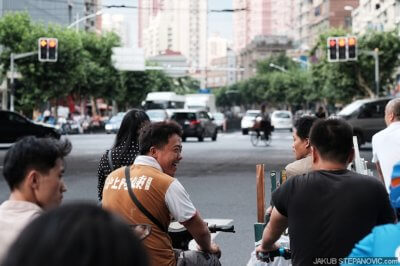 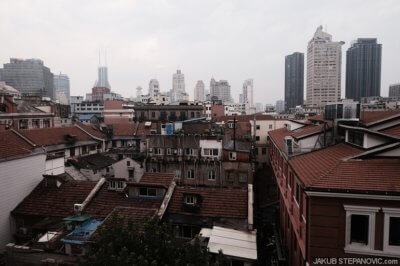 one of many views on the city 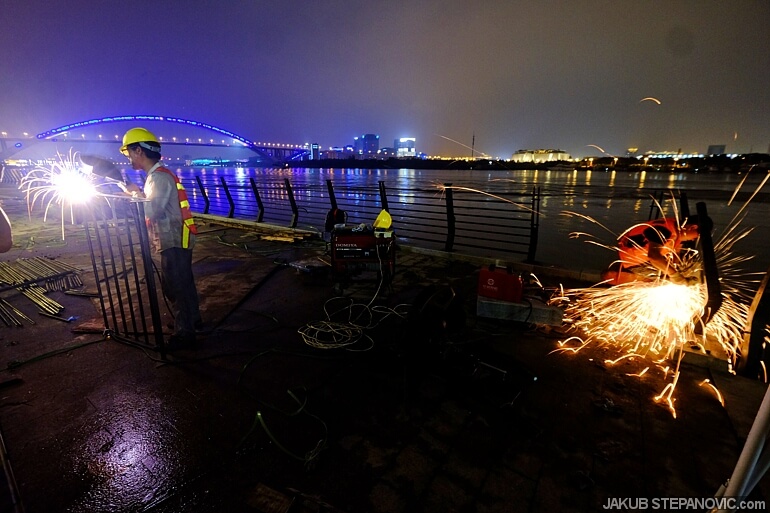 working day and night, bringing the city to its fame. 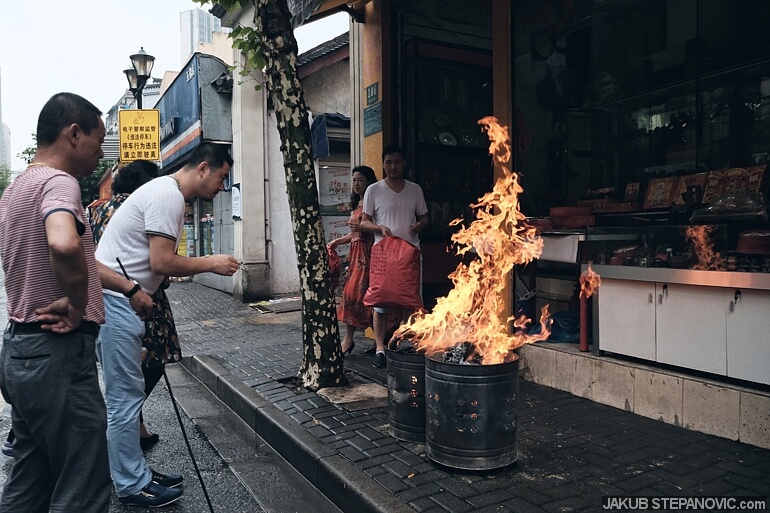 Some sort of ritual. unfortunately, I don't know any details 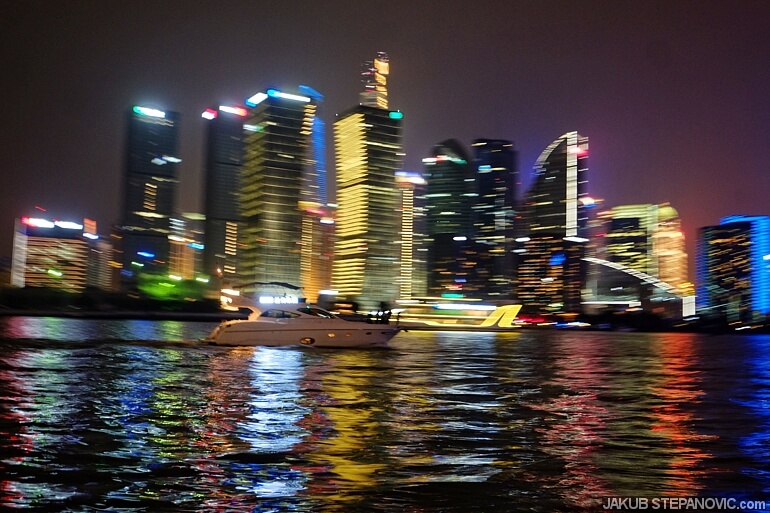 Most of the city is clean, and the downtown is an exhibit of wealth. but not everything in Shanghai is bright and shiny... 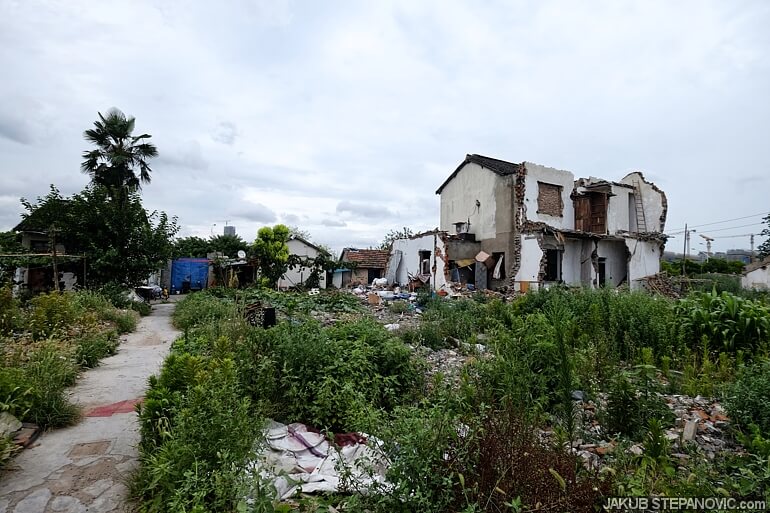 I like to explore cities in-depth, and so it happened I found myself in this neighbourhood. First, I thought it was just abandoned ruins, but they turned up having many residents. 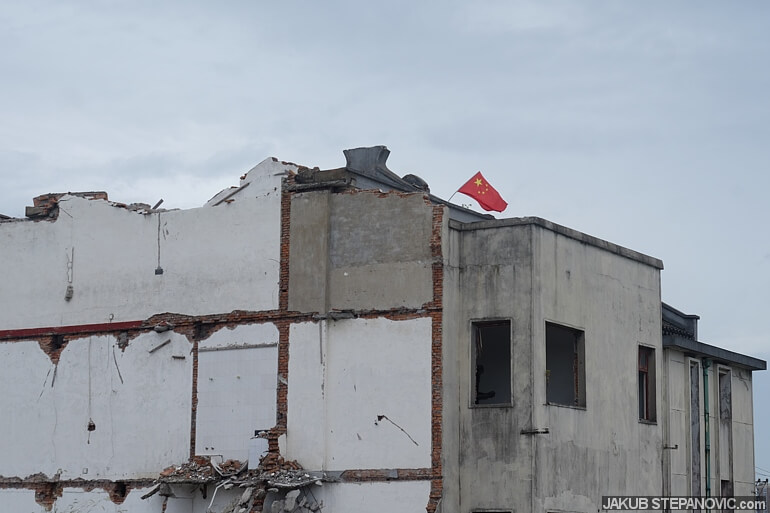 A second before I raised my camera to take this pic, a man was smoking in that window. 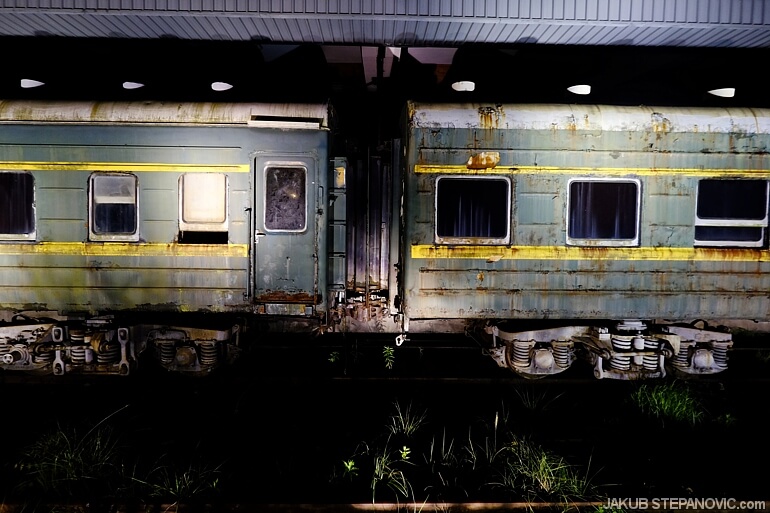 ..However, many of the rusted sites are being redeveloped as I type this. This train is in an old port, which is planned to be converted into a public place with shops and parks, and the train will get repaired. 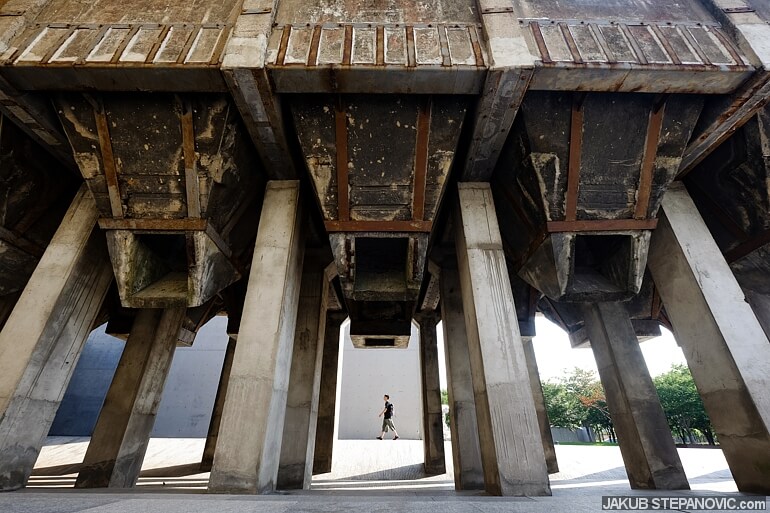 This old plant already has a new purpose; it is a terrific museum. 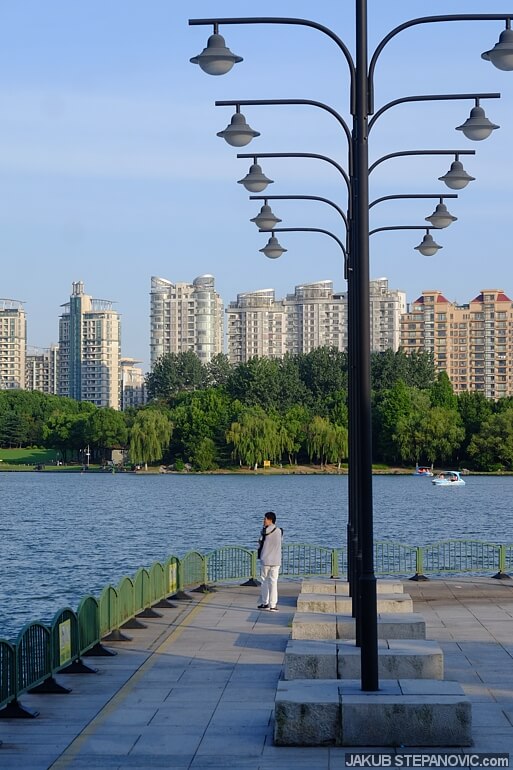 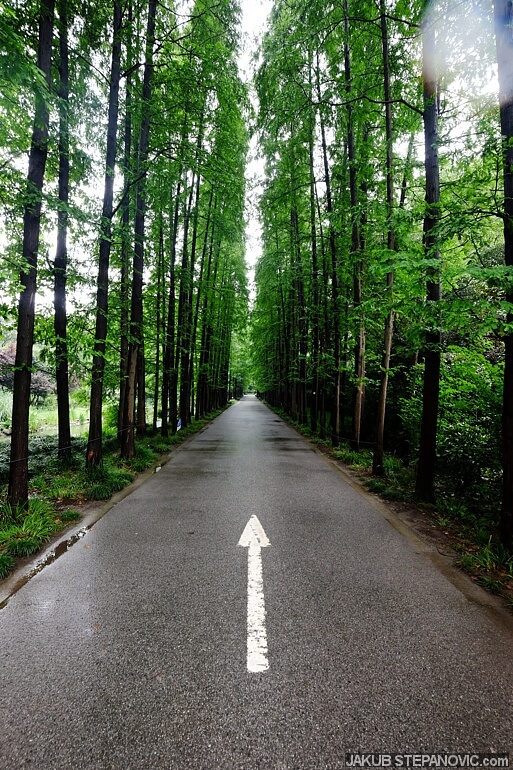 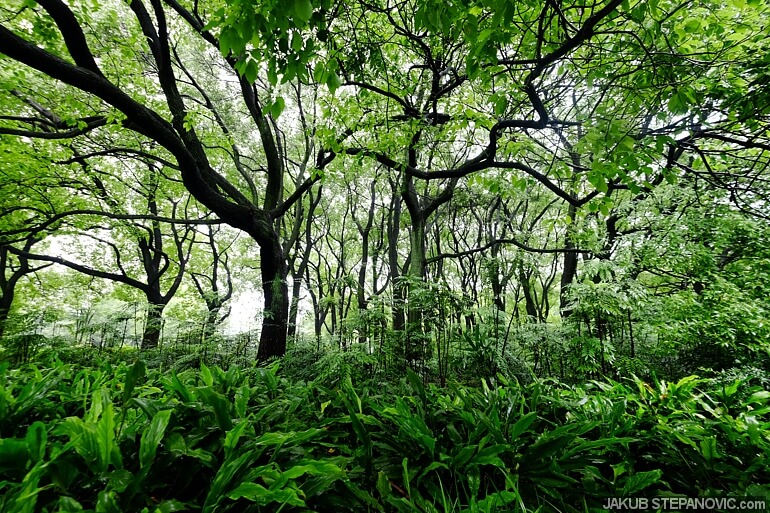 You can see all my posts focusing on Shanghai here.

After my 30-hour trip there, I briefly returned there... 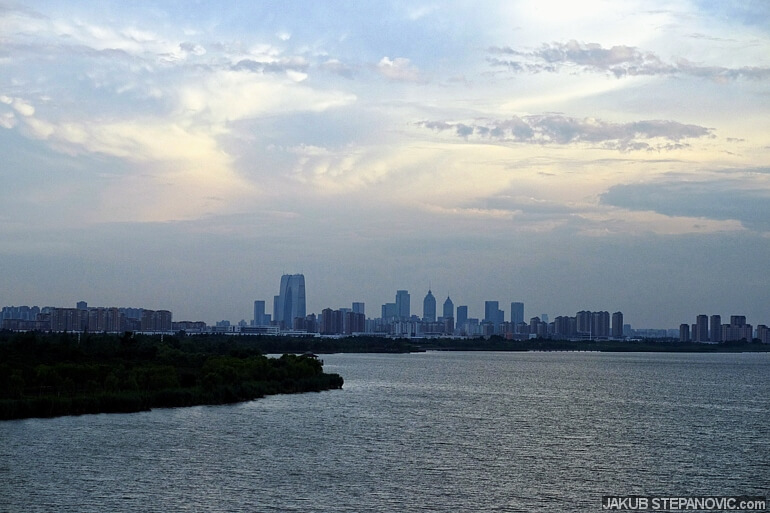 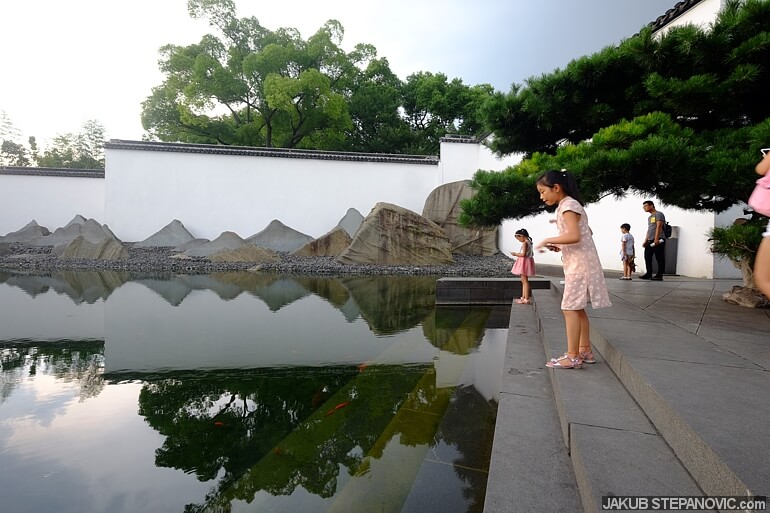 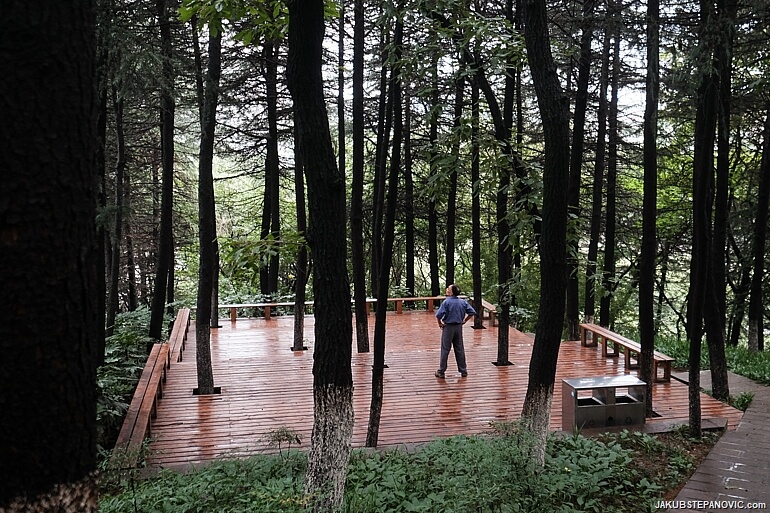 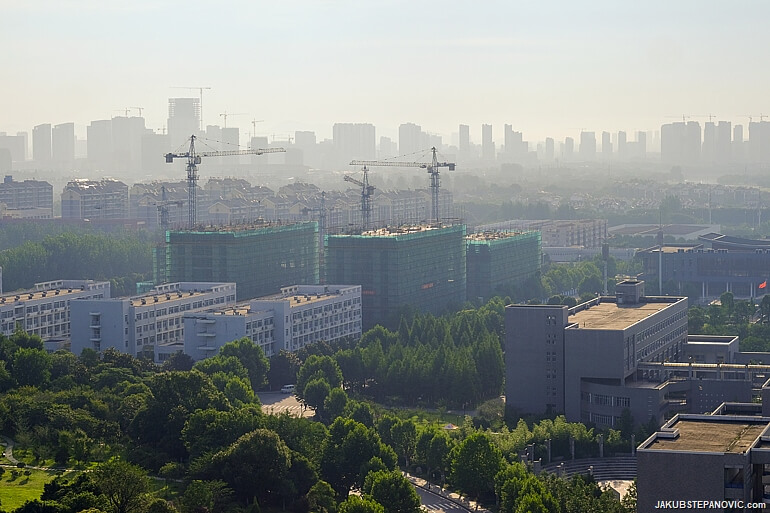 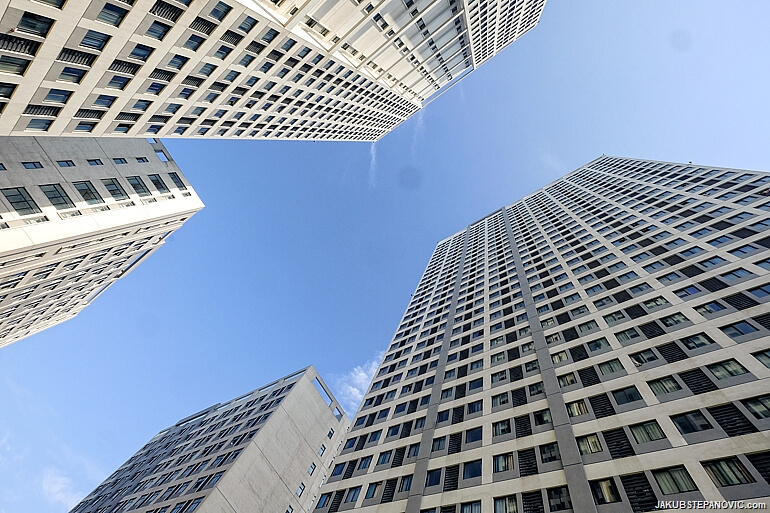 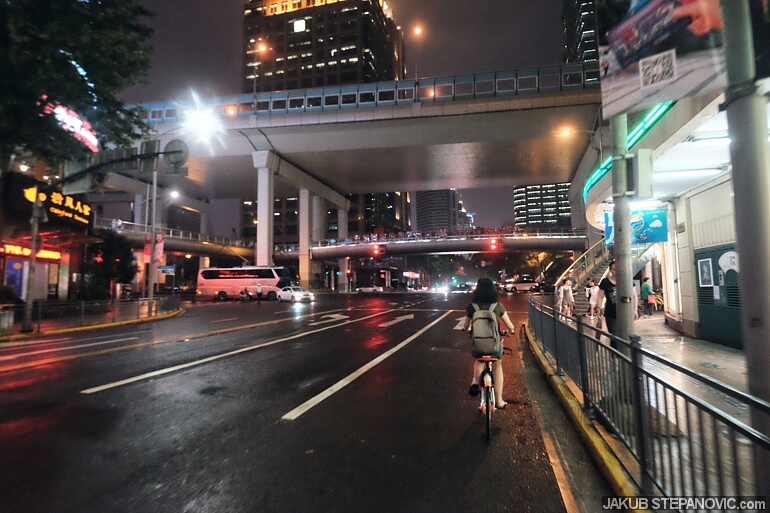 To get around, I used mostly rental bikes. It is convenient, fun, and cheap. 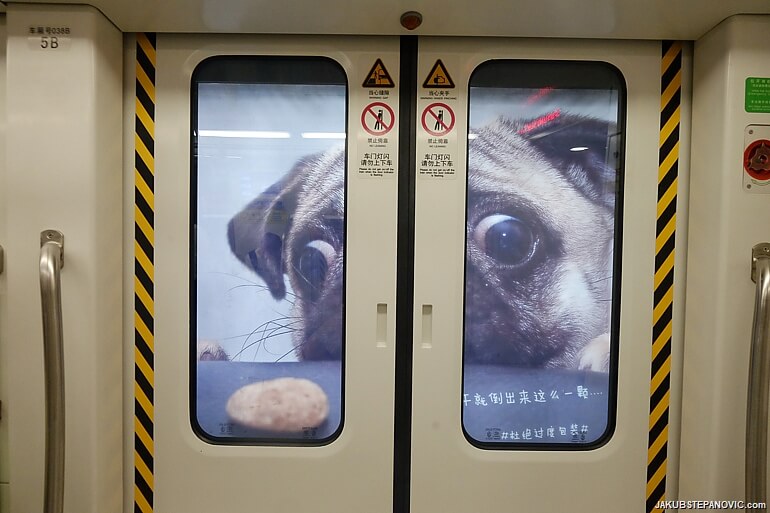 I also travelled by trains, buses, taxis, tuk-tuks, and planes. 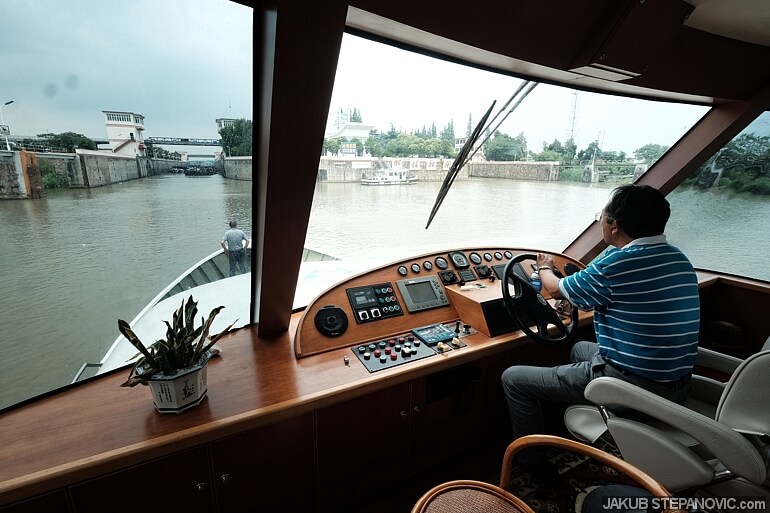 ...and the biggest treat was cruising on a yacht up the China's Grand Canal. pictured nearby Shaobozhen. 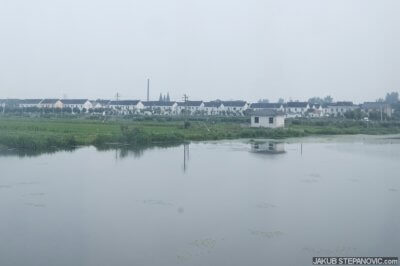 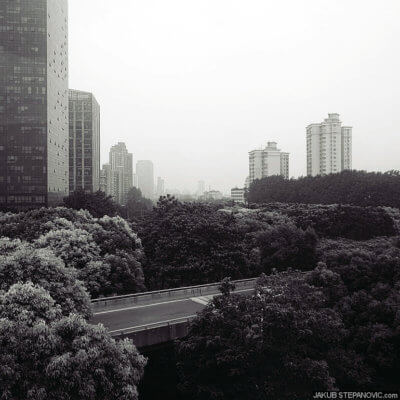 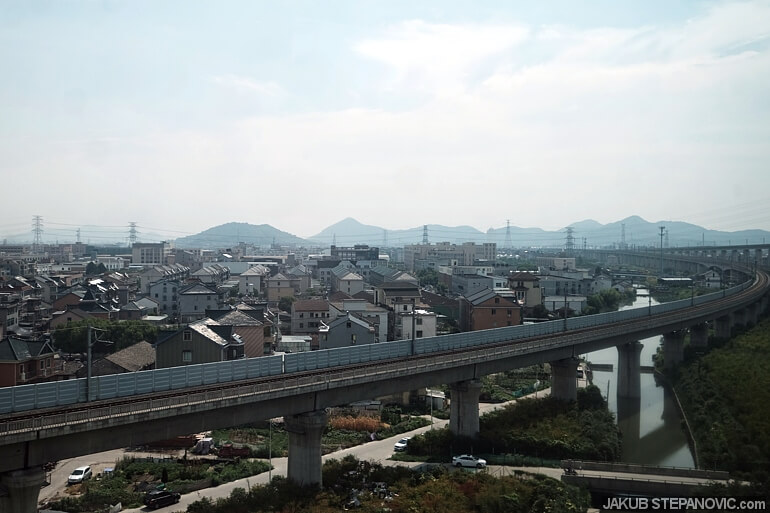 Update 2019: I returned to China, and again, I ended with some unsorted images. So the post continues... 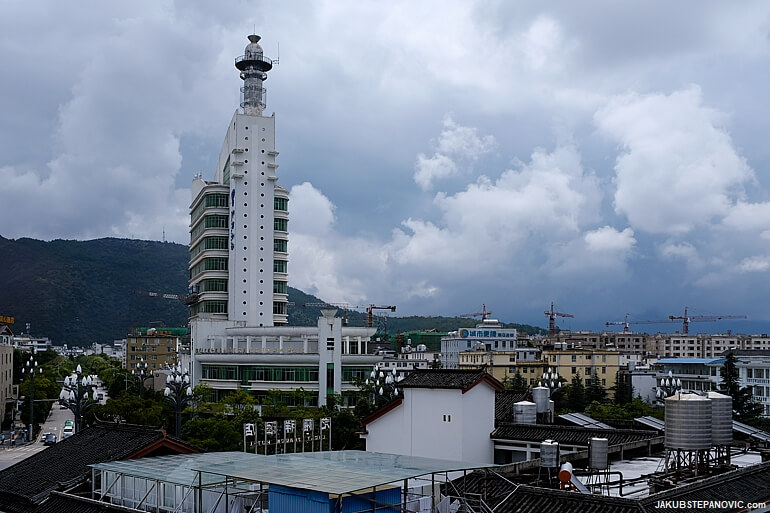 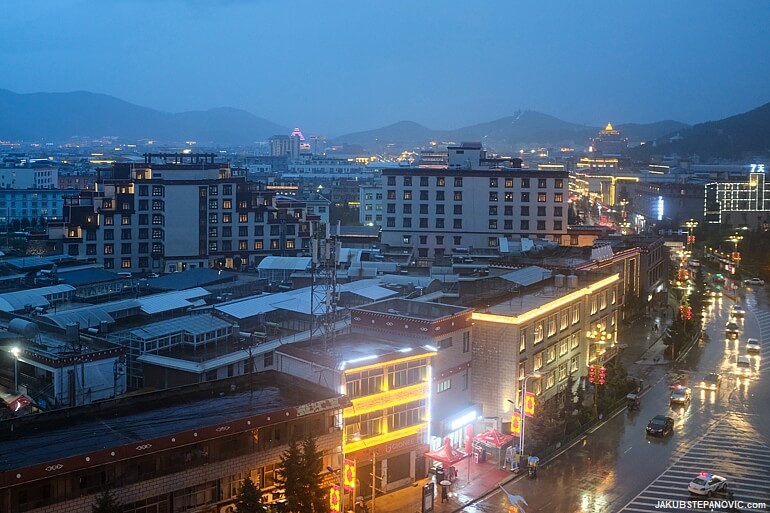 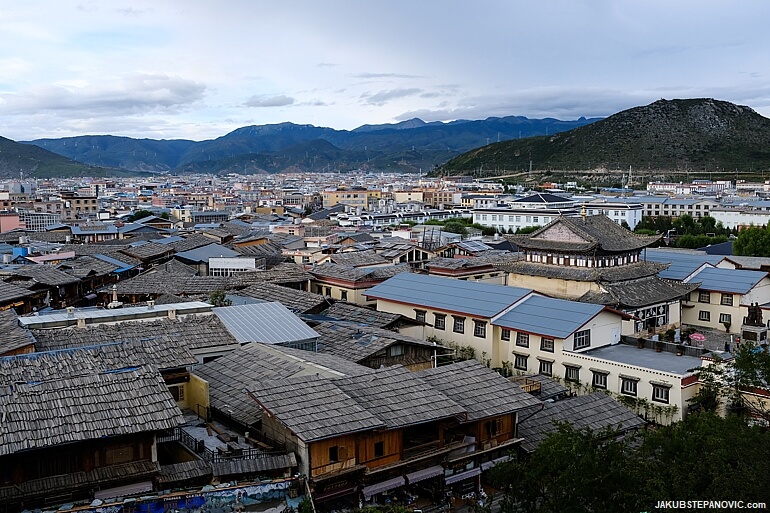 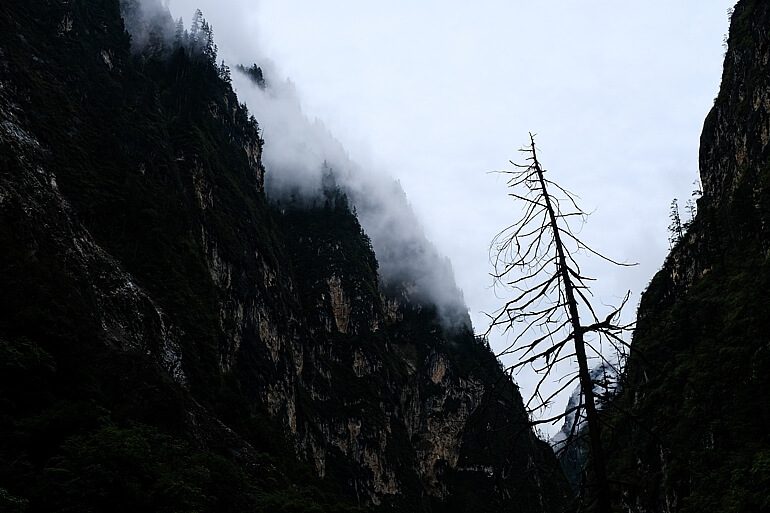