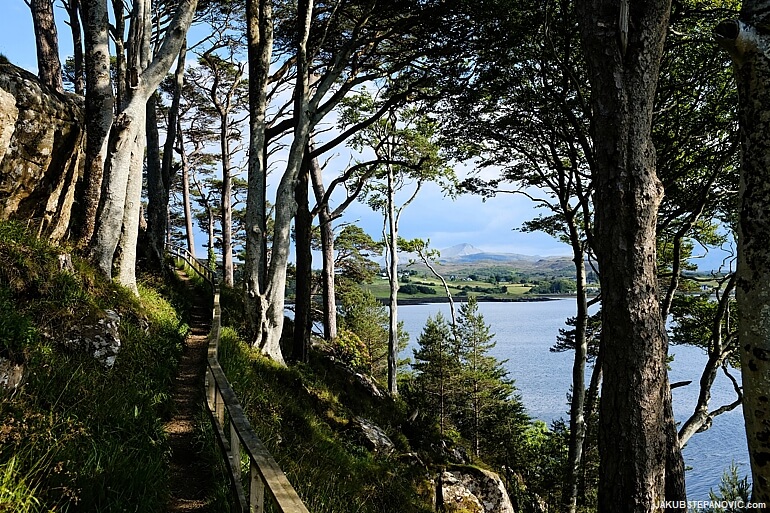 When I grew up, it was easy to take forests for granted. They were everywhere. But, now I am based in the UK, where woods cover only about 13% of the land. And in the Midwest, where I used to live before, the number is even lower. That said, I learned to appreciate their value. And since Scotland has some beautiful woodland areas, I took pictures of them. Here they are, collected into this post.

While Scotland's above the UK's average when it comes to the forest area, it is not that they would be ubiquitous. In fact, most of the Scottish coastline is treeless, either due to rough weather and rugged terrain, or agricultural developments. 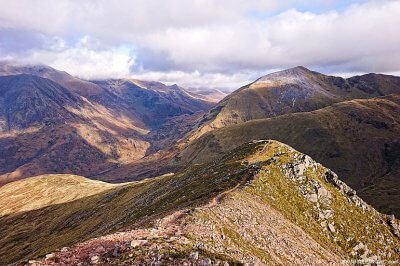 Landscapes of the west. 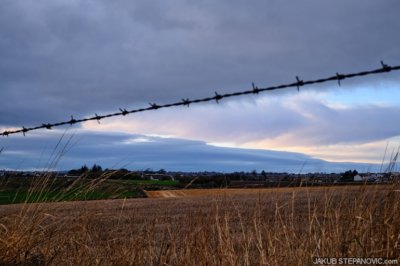 There are some exceptions, such as Tentsmuir Forest at the shore of Fife: 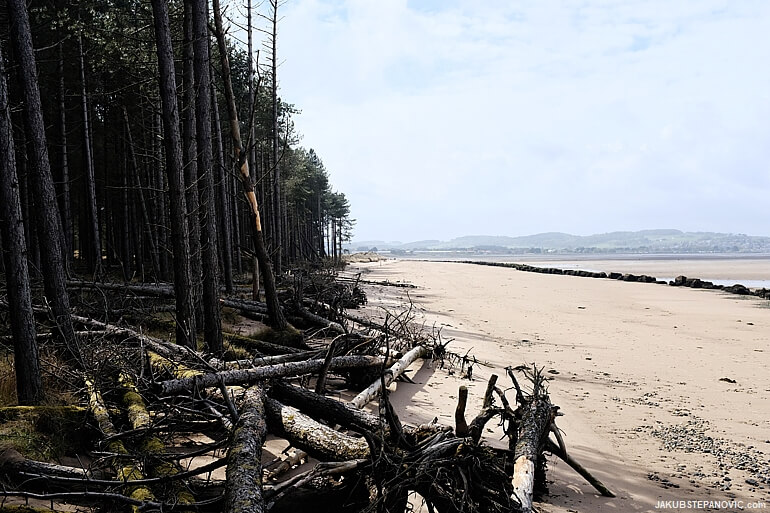 ...But it is the area in between, where most of the action takes place. 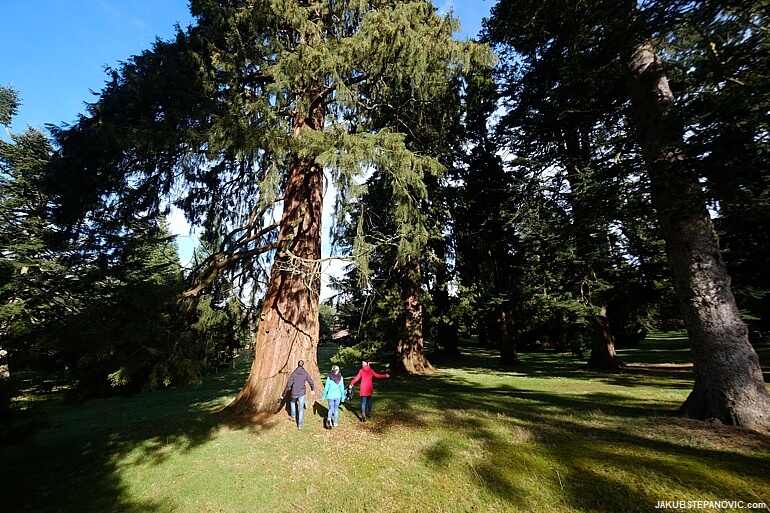 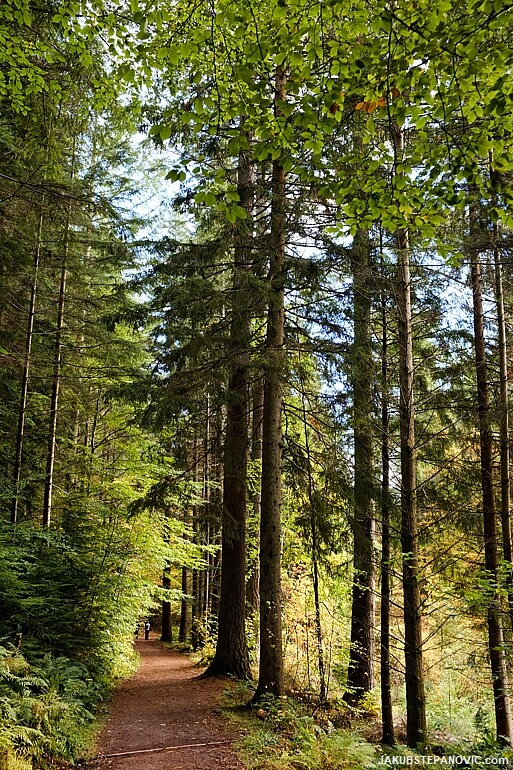 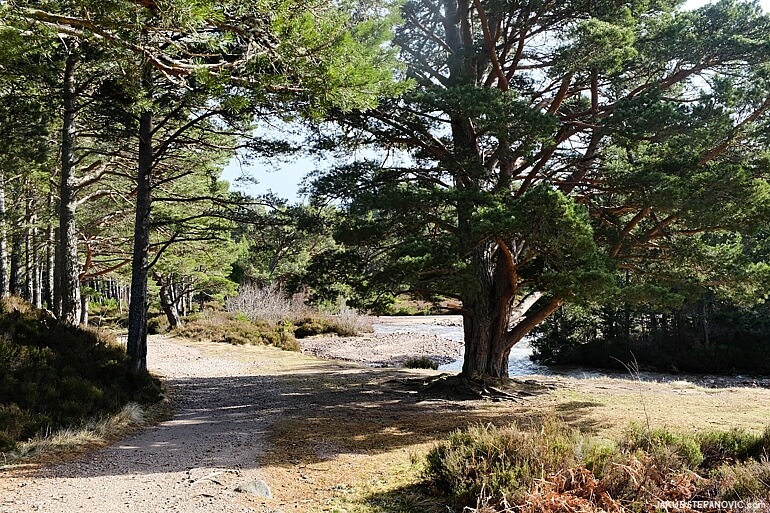 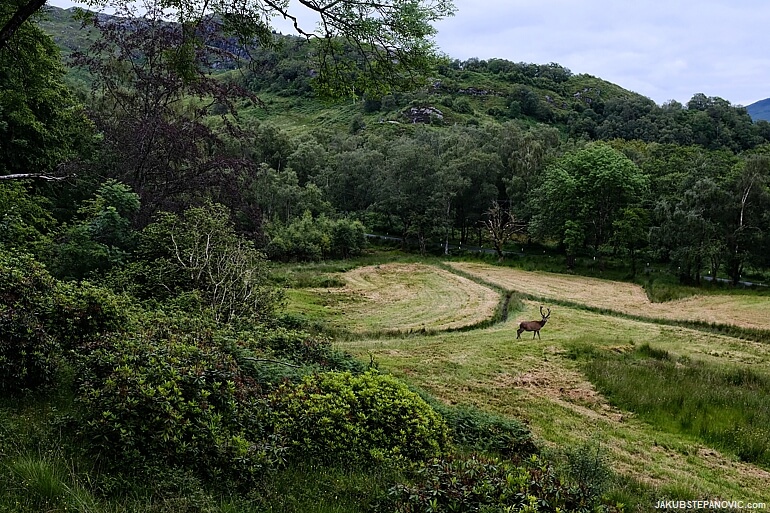 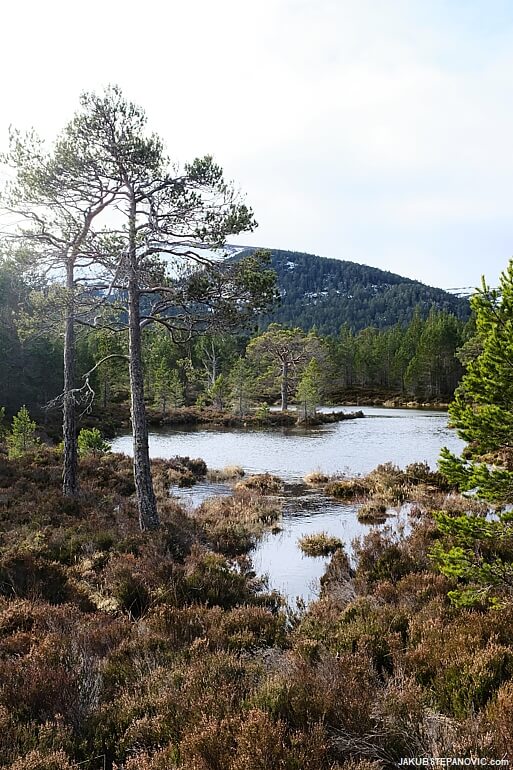 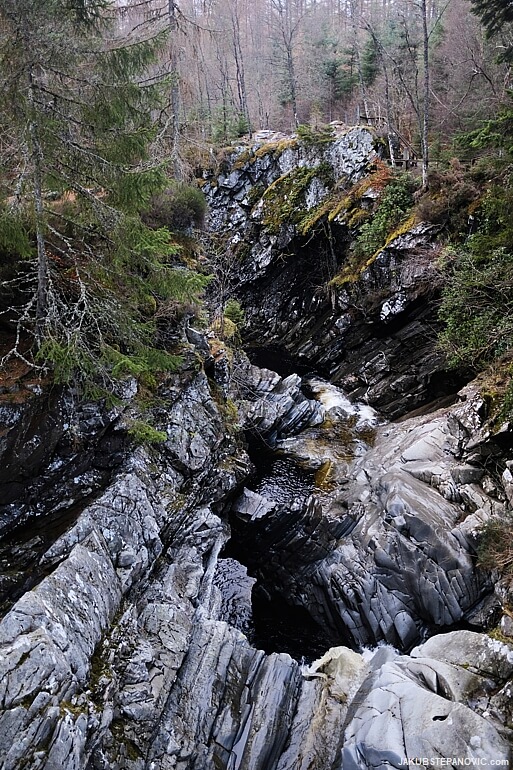 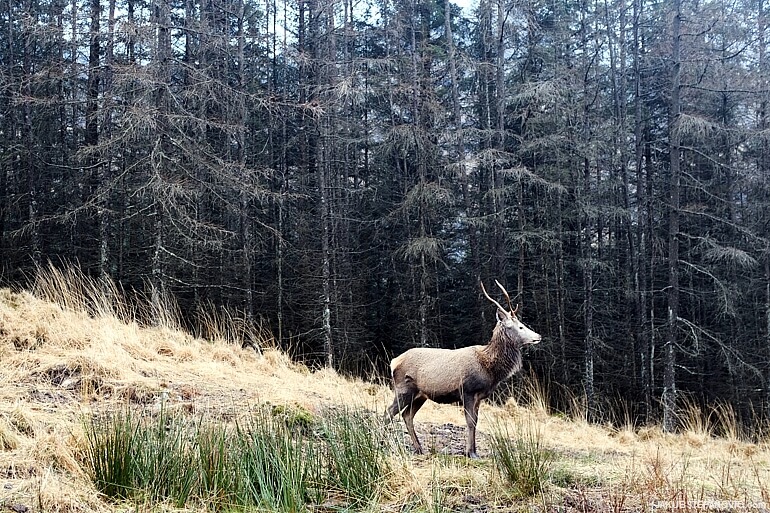 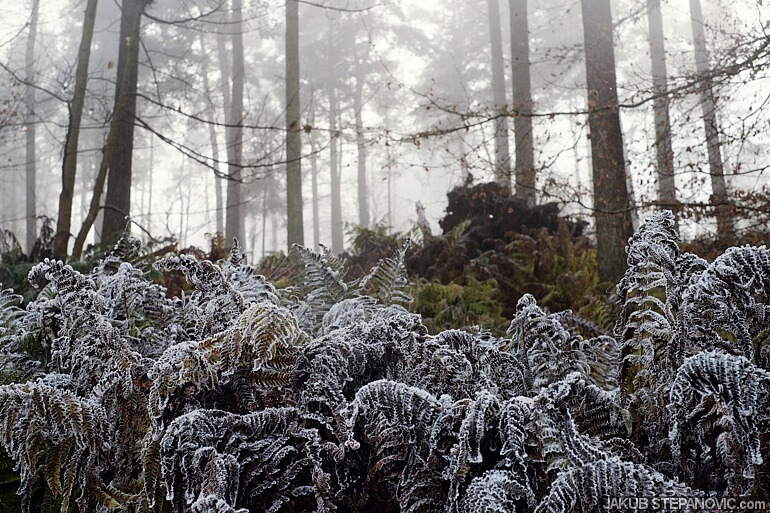 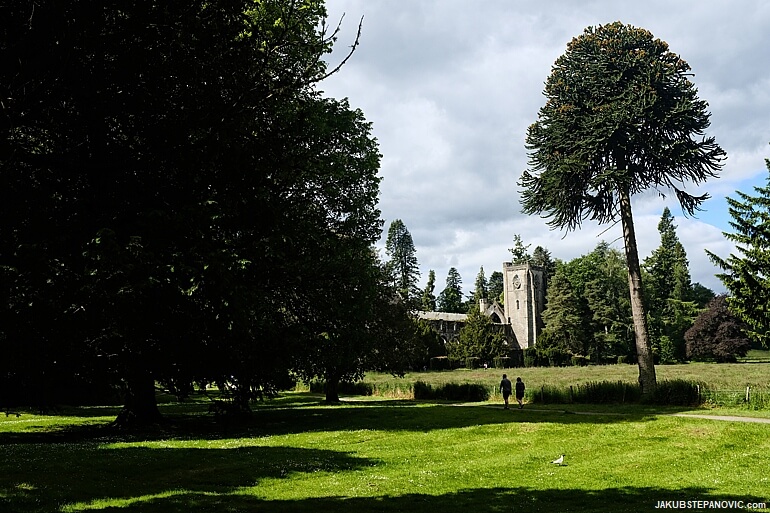 .. the Dunkeld Cathedral, right behind which stands this nearly 300 years old Larch: 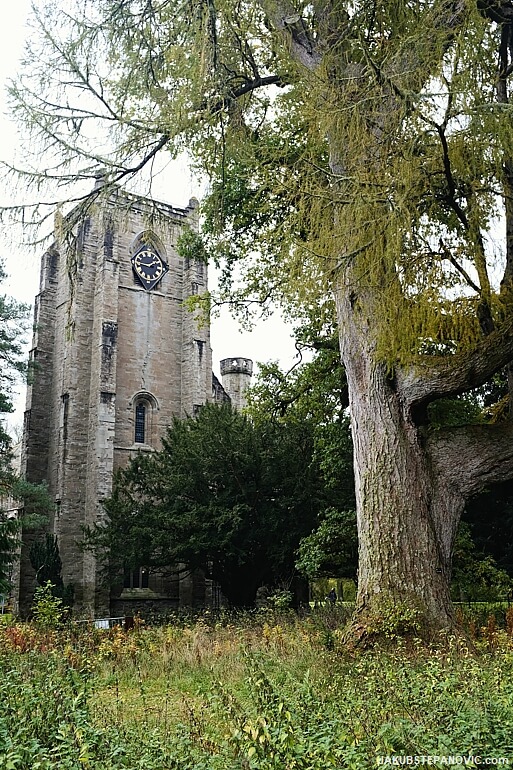 Speaking of notable trees in Scotland, it can't go without mentioning the Fortingall Yew: 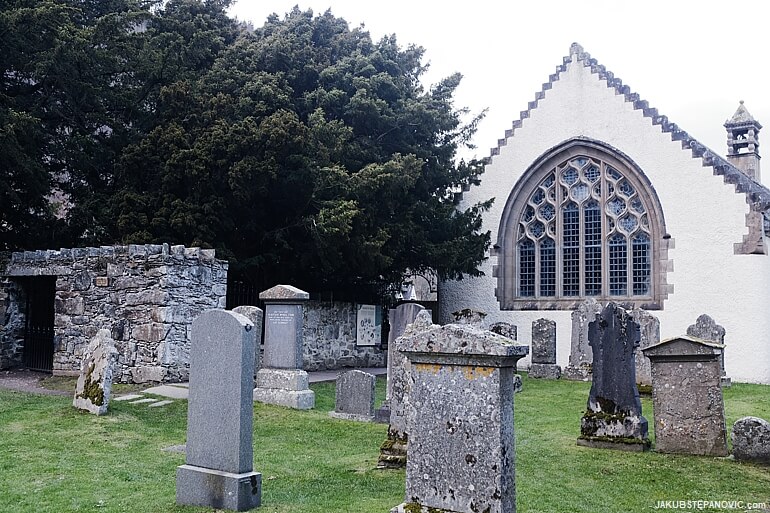 One of Europe's oldest known trees, with an estimated age of around 2500 years.

Another cool tree is near Balmerino Abbey: 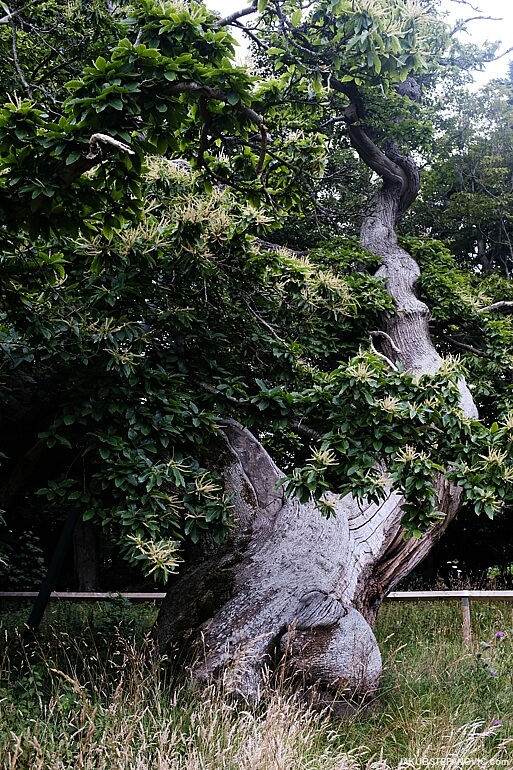 Many of the Scottish lochs are surrounded by neat forests: 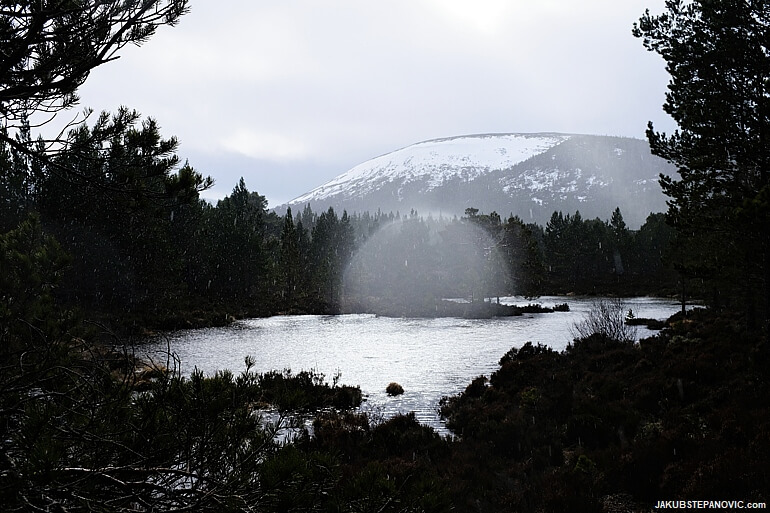 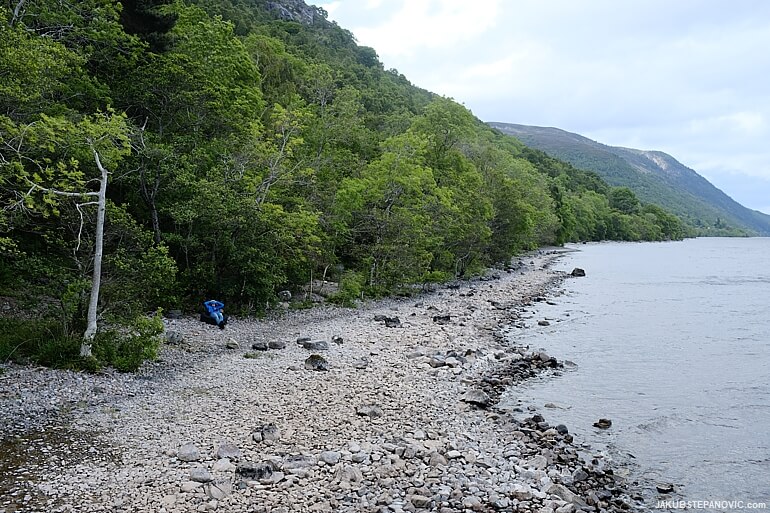 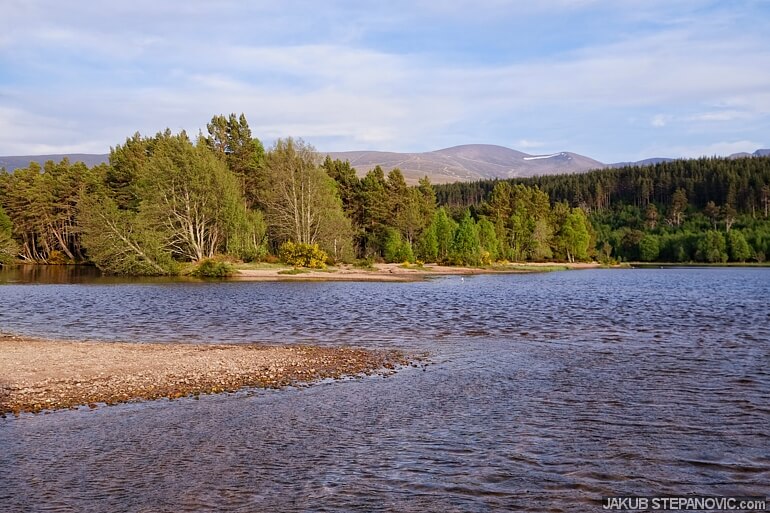 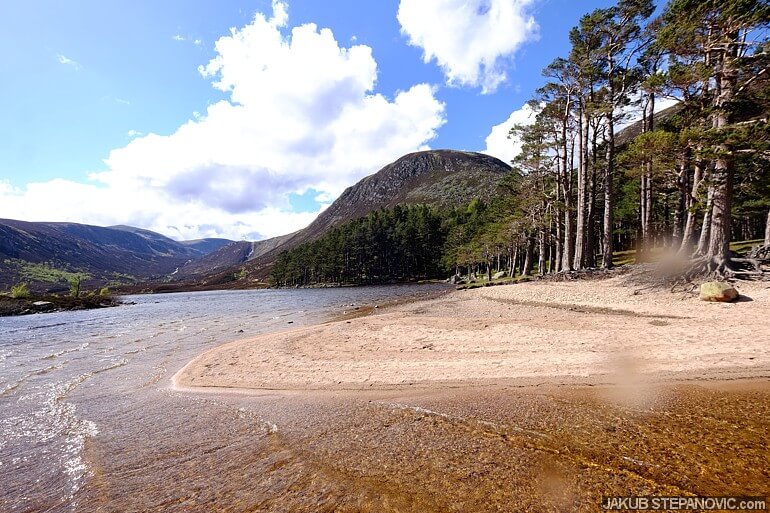 Navigating through local woods is relaxing, no matter the form of transportation. 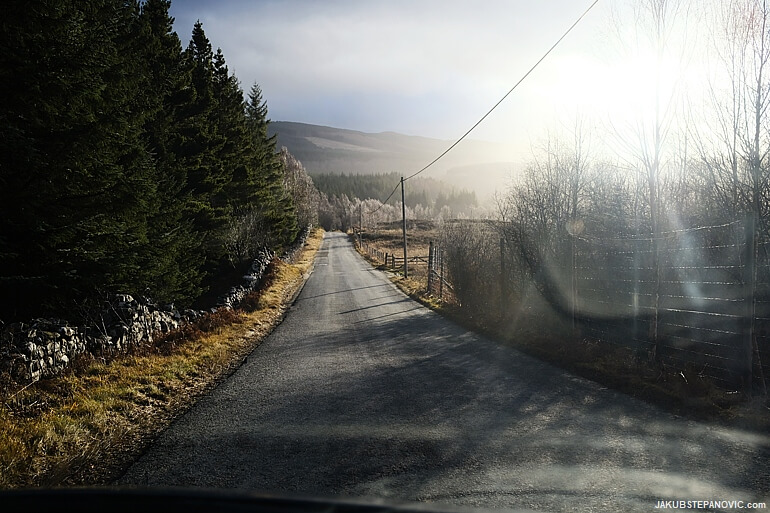 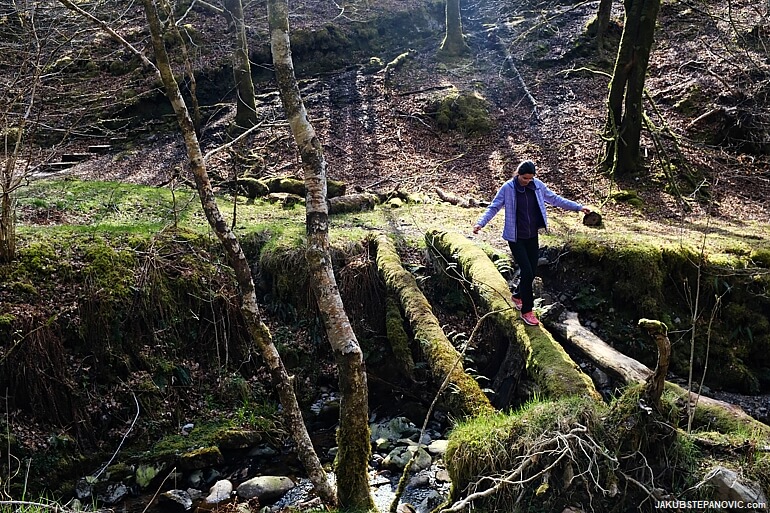 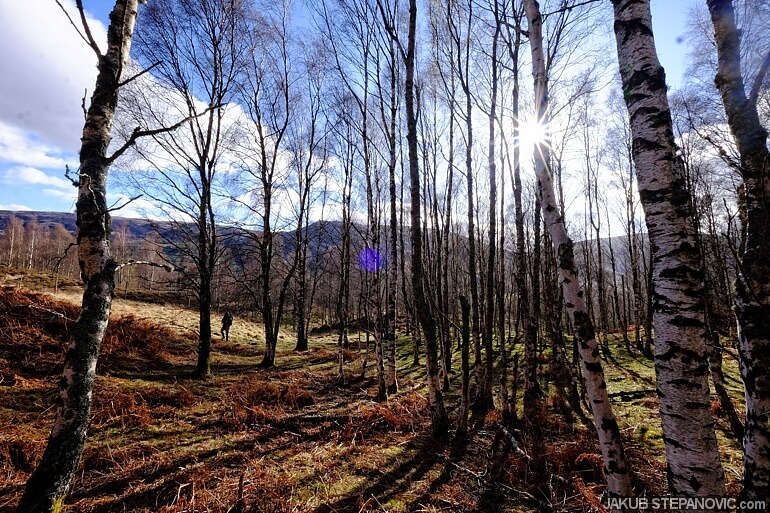 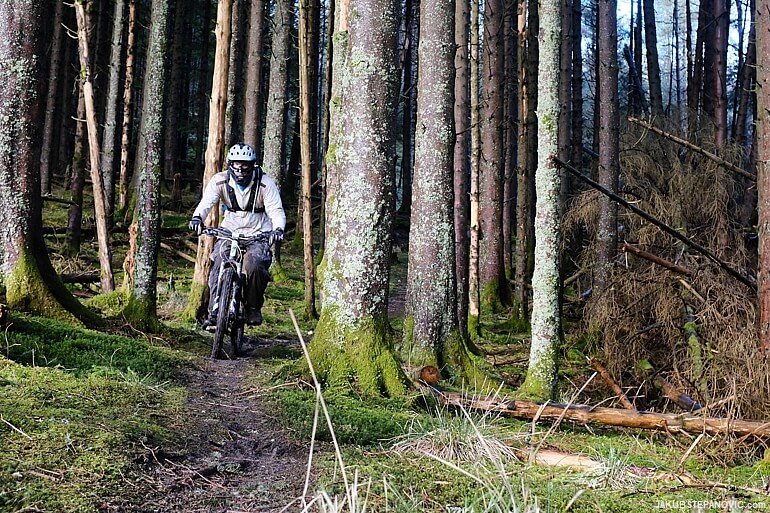