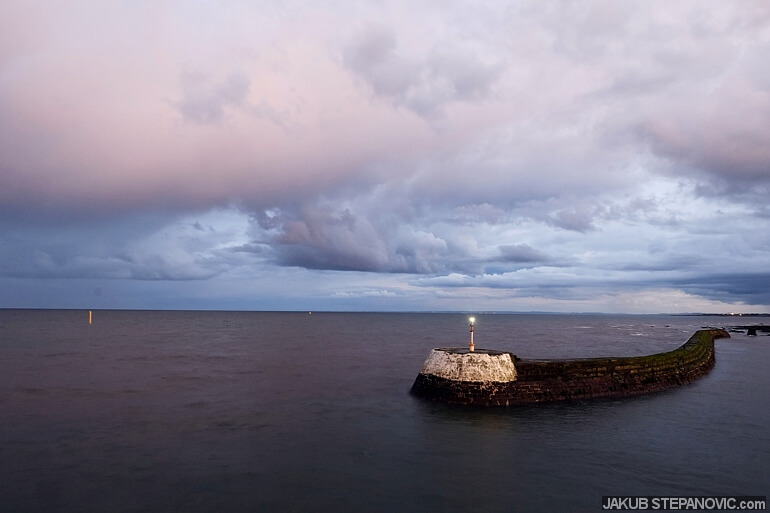 Pictures I took while touring across the Scottish east coast.

In contrast to the west's rugged mountains, east Scotland is relatively flat, agricultural land. Still, it has plenty of exciting spots to explore. In this post, I go over some that are on the coastline, going from the north to the south. 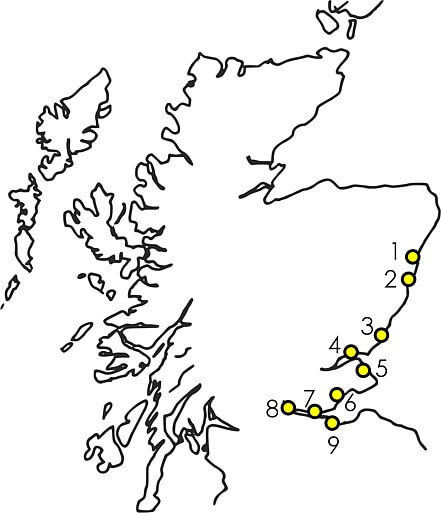 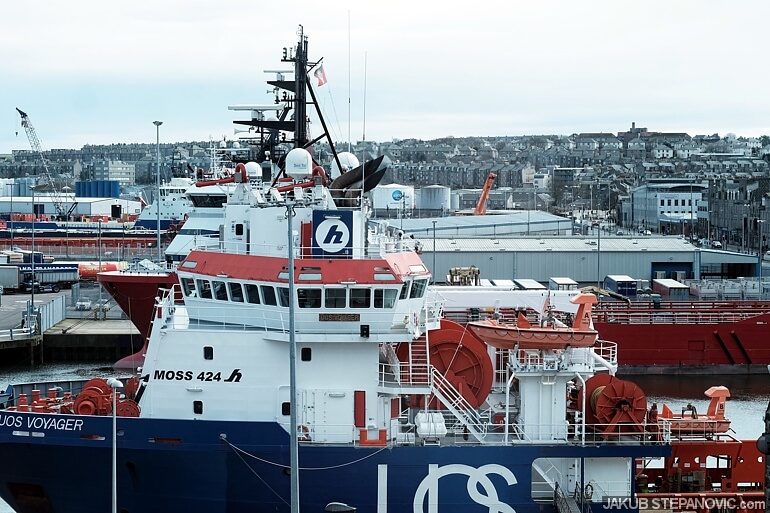 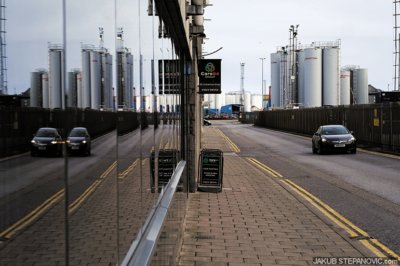 … a city full of industrial related to off-shore drilling 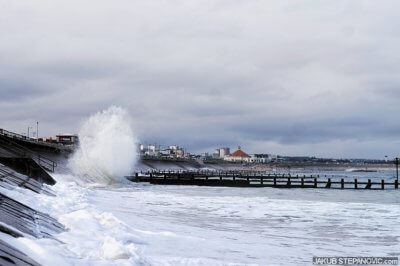 ..and a long sandy shore, favorite among surfers.

Also, it is likely the grayest city I've ever seen. Its nickname is "the Granite City," as in the past, grey granite was used for everything from buildings to pavement. But they keep this until nowadays, new structures are made of bare concrete or painted grey, so they fit in. Grey hues are everywhere, even on the road: the most common colors of cars at the time of my visit were silver, followed by black, white, and grey. 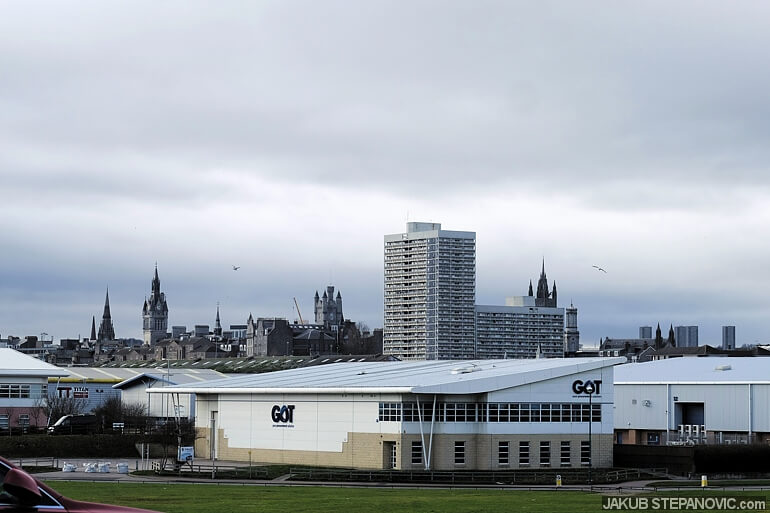 It is like walking through a heavily color-graded movie. 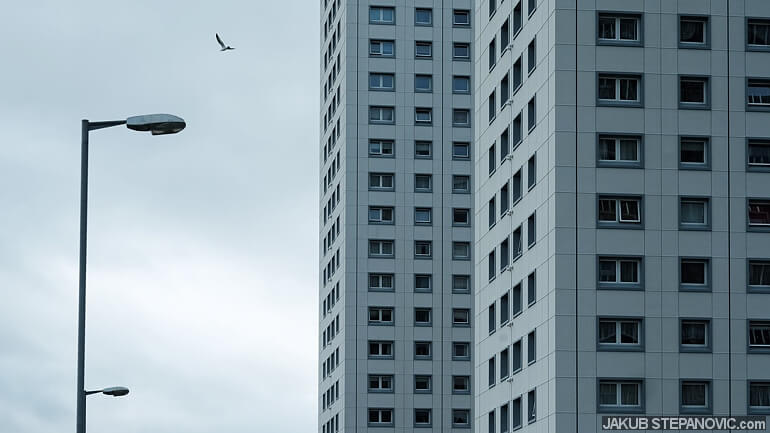 About 16 miles down south is Stonehaven (2), a town with the best ice-cream I had in Scotland. 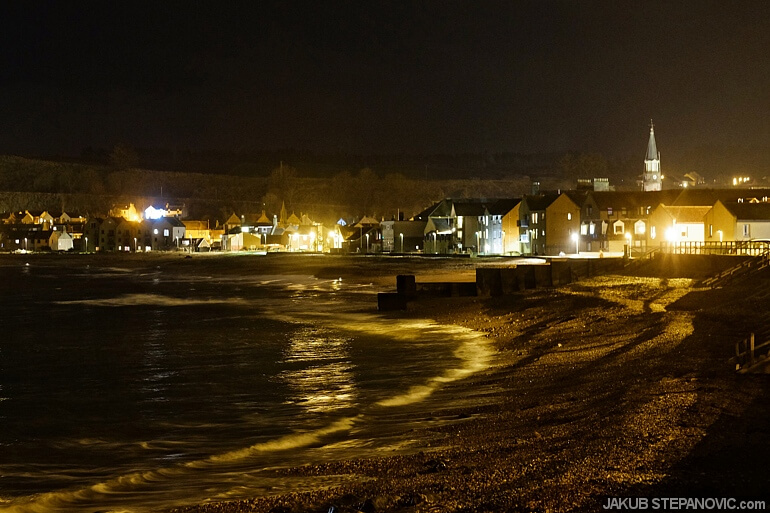 Just below it is Dunnottar, a place with a cool castle.. 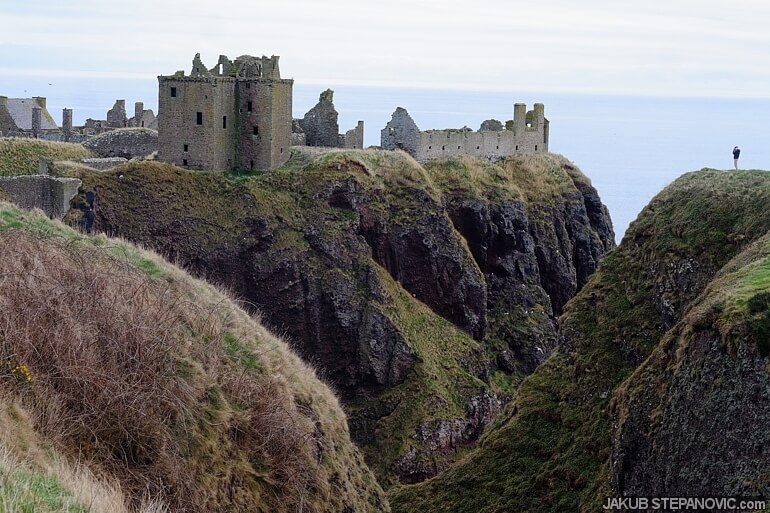 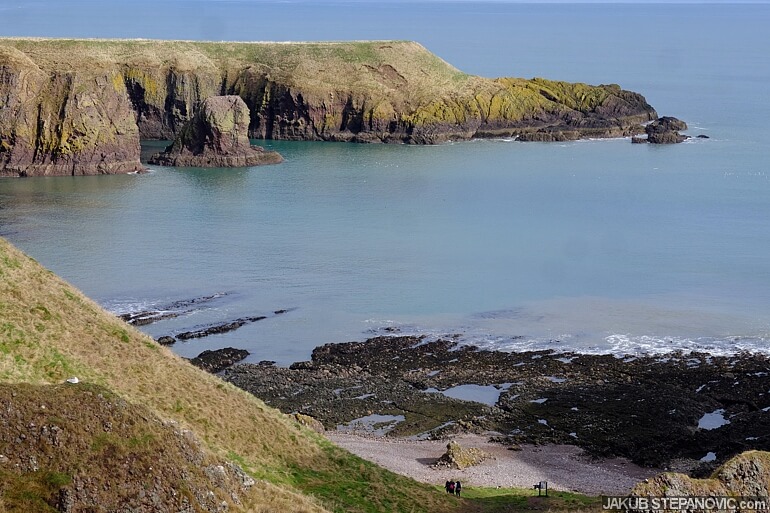 These are then following the shore all the way to Arbroath (3)... 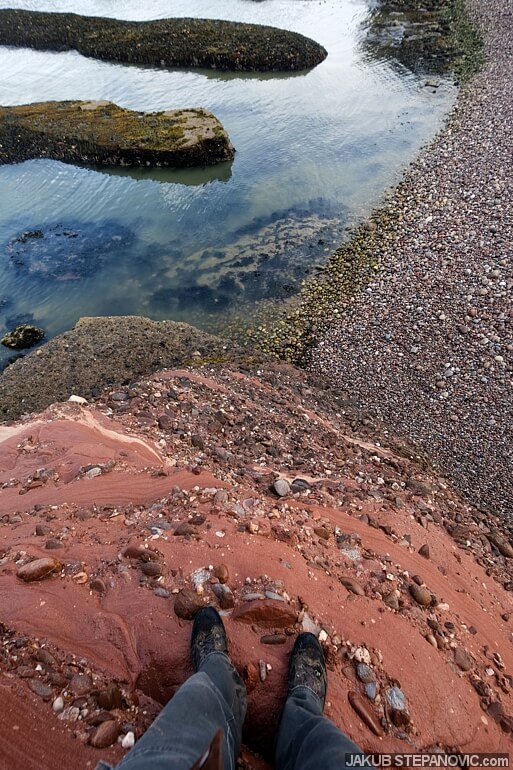 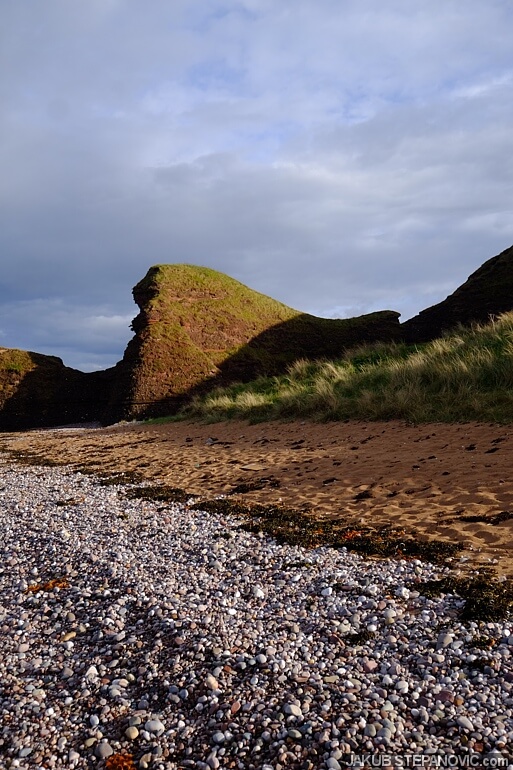 ..and offer plenty of scenic spots to explore. 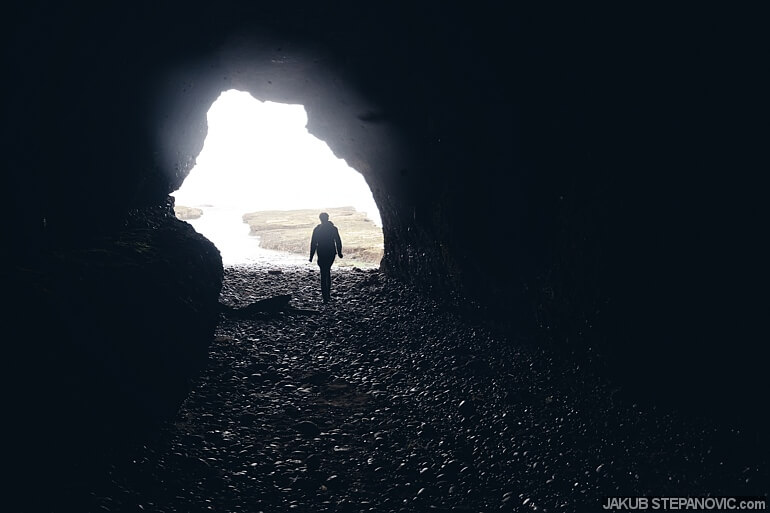 Arbroath itself is notable for its cathedral ruins from the 12th century... 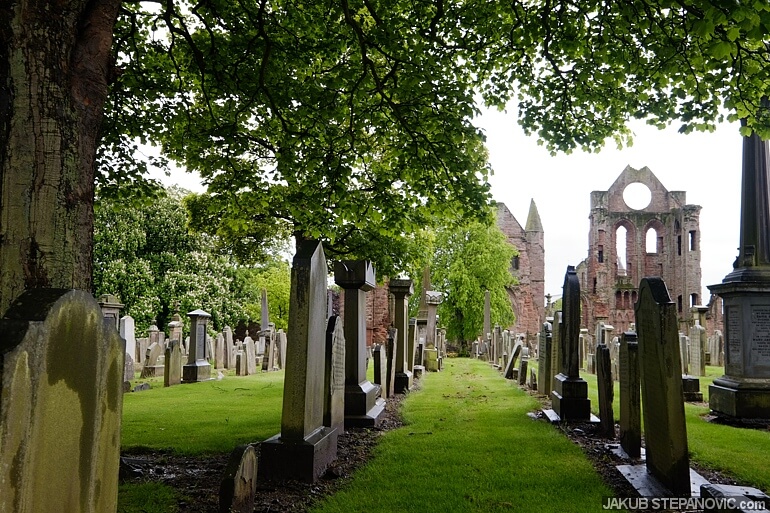 ..and a pretty fishing harbor. See my story about visiting Arbroath and the cliffs near during one sunny autumn day. 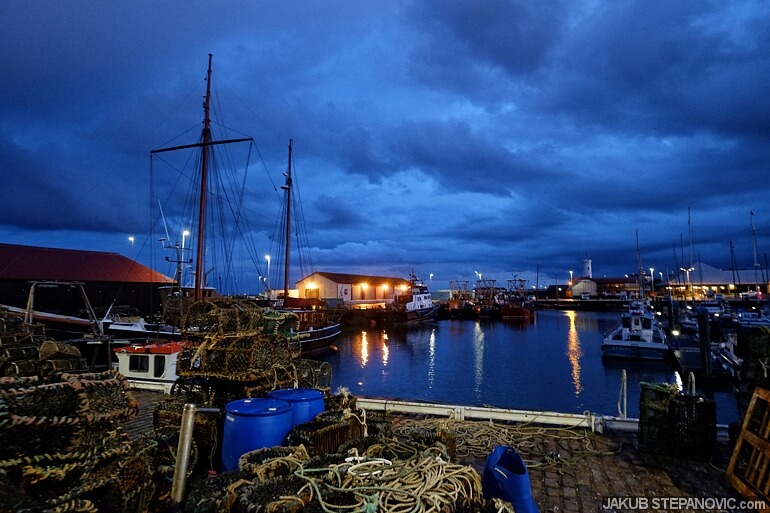 Following the coastline gets you on a few sandy beaches.. 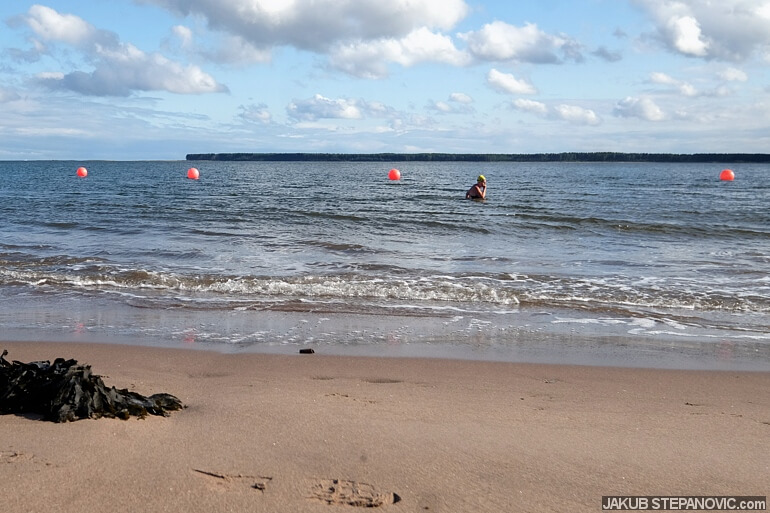 It might not be the main selling point, but yes. You can enjoy sea-swimming in Scotland. 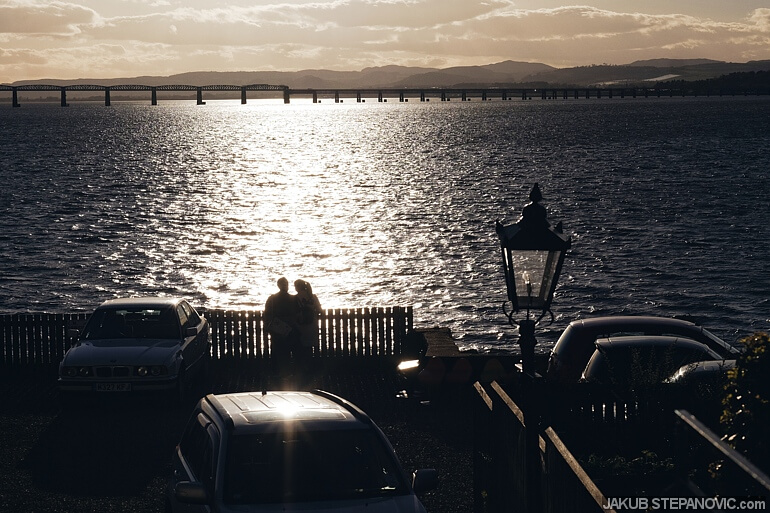 On its north bank is Dundee, the UK's only UNESCO city of design, and the city I'm currently based in (Click HERE for the photo collections I made about it). On the south side, you'll find the Tayport's lighthouse and the Tensmuir Forest: 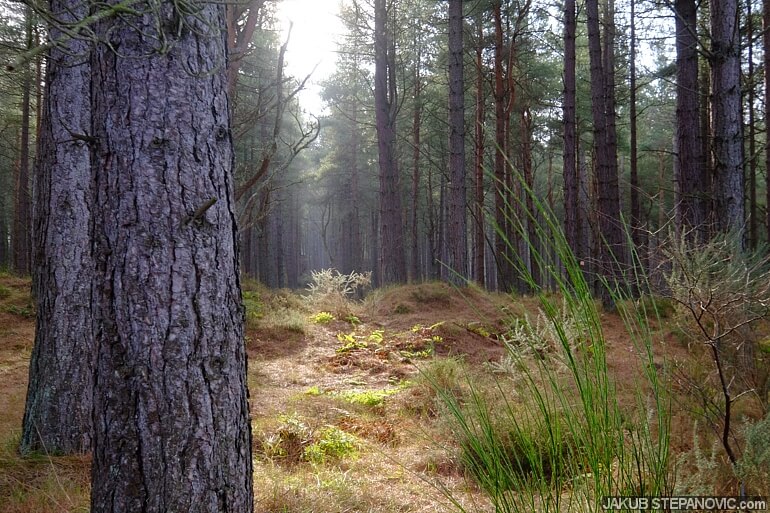 See the place during an autumn evening.

The forest then ends at another, nice sandy beach. 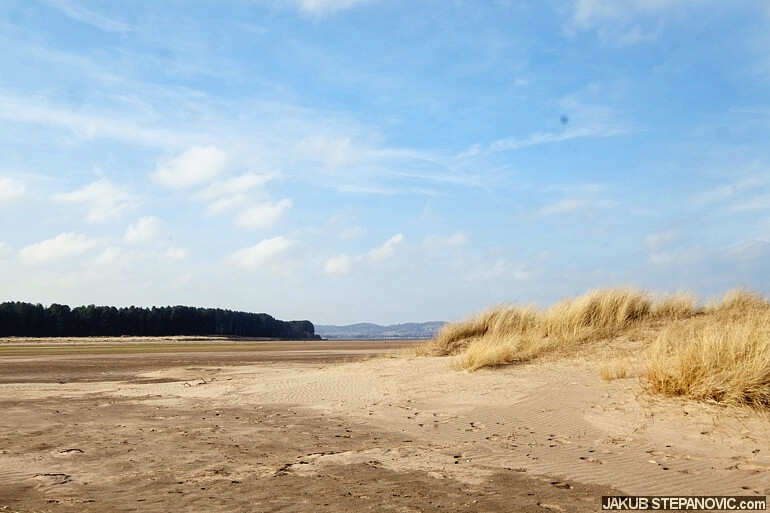 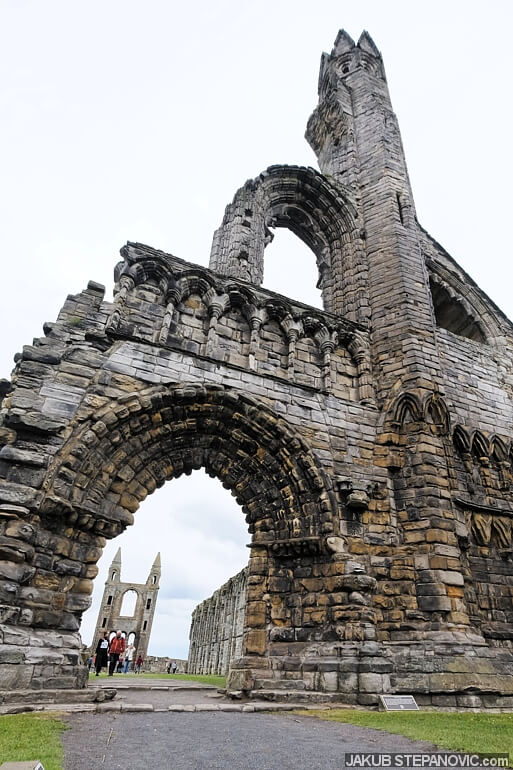 And also a castle. 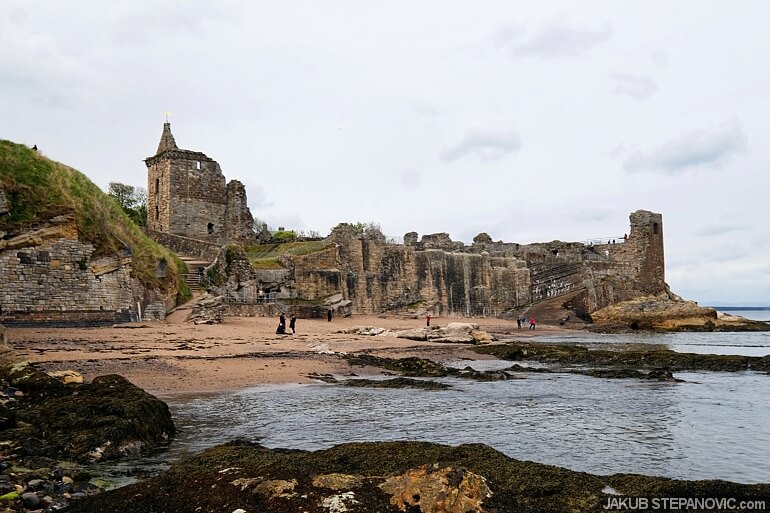 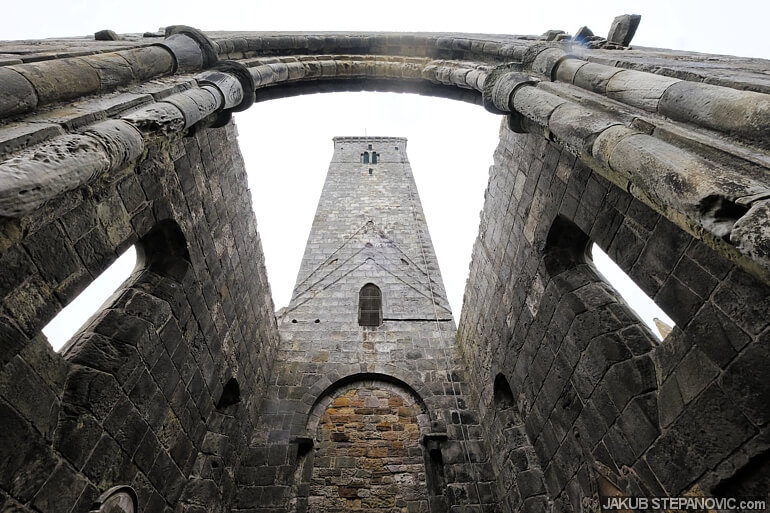 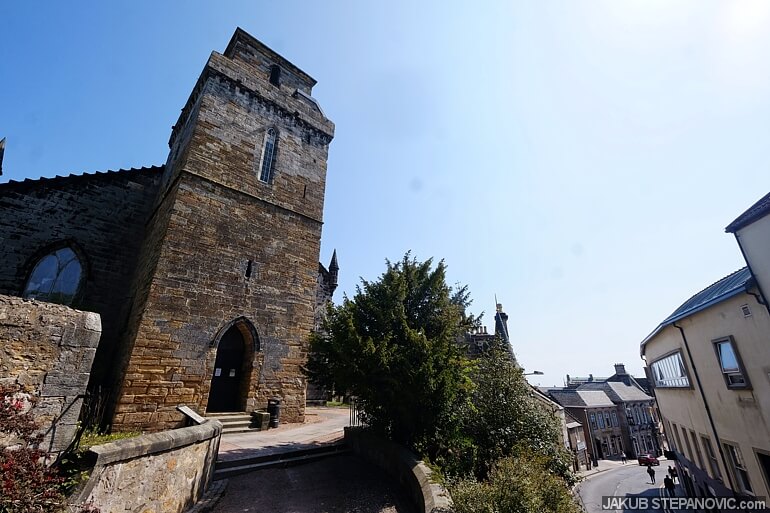 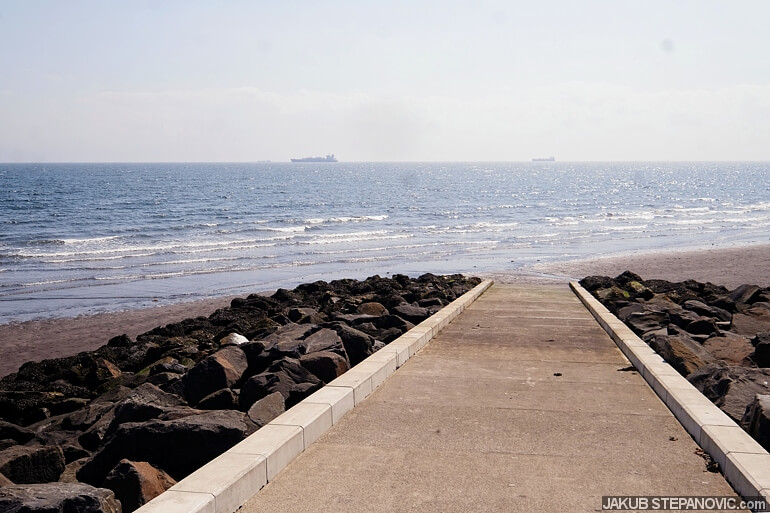 Keeping south, you'll reach the Firth of Forth (8), notable for the bridges spanning across. Each from a different century, each an engineering marvel. Pictured is freshly finished Queensferry Crossing. (See the other bridges here) 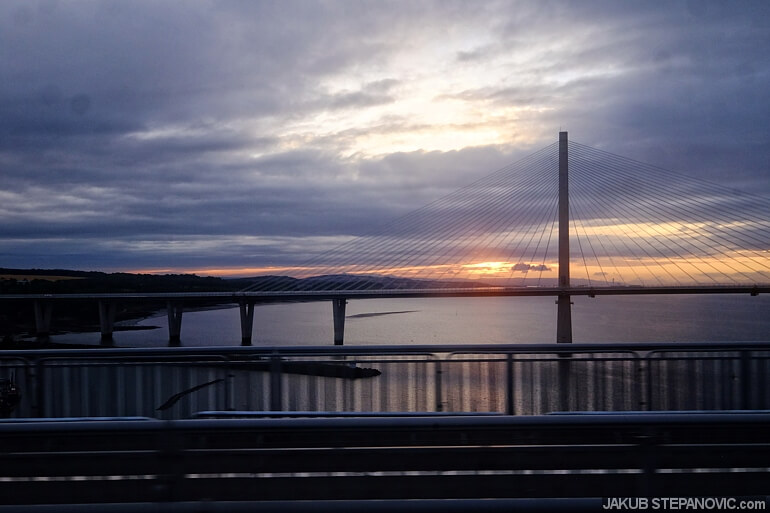 But when you don't cross it and follow the water instead, you'll get to the Falkirk area (9), a place with the highest heavy-industrial concentration in Scotland. Besides an oil refinery, powerplants and such, they also have some beautiful common areas and a set of water canals coined with a massive set of sculptures: the Kelpies. 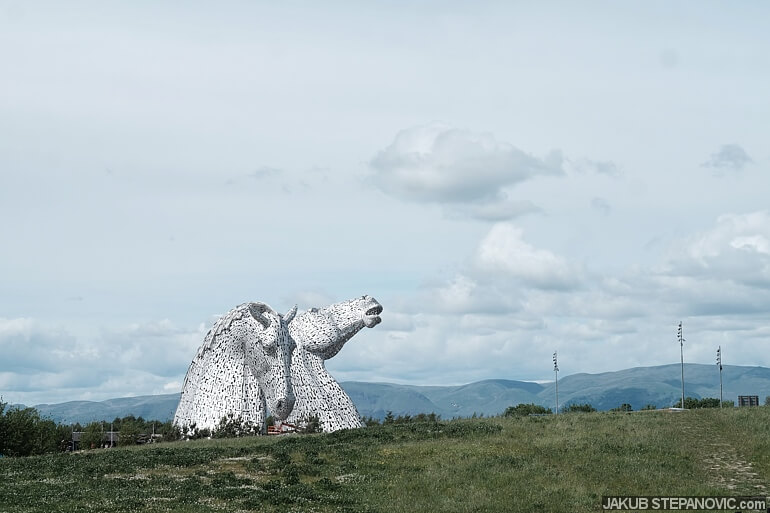 One of the canals leads to the famous Falkirk Wheel, the world's first and only lift for boats. 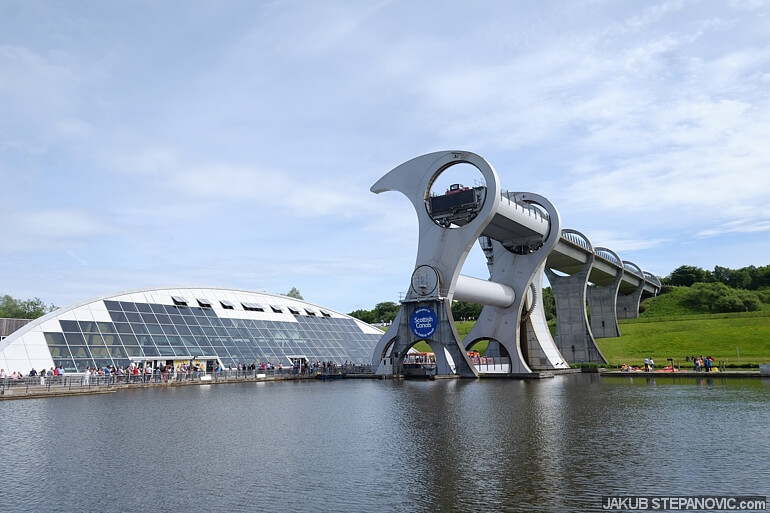 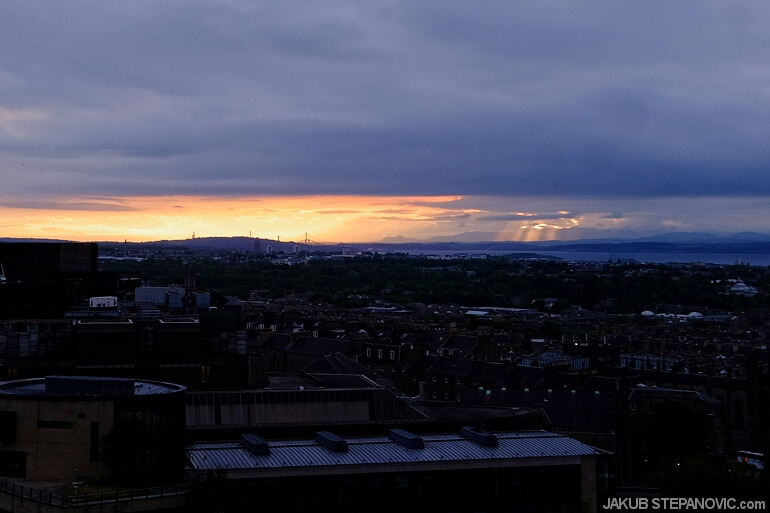 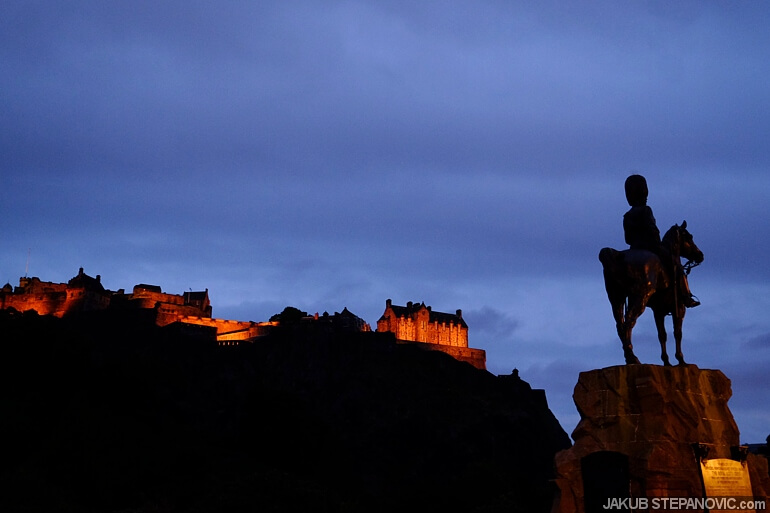 See my posts about Edinburgh, or click for all my journeys across all of Scotland, here.

You can also visit my blog archives for more categories and topics. if you want to stay updated about my upcoming posts, I am on Instagram, Facebook, and Twitter.