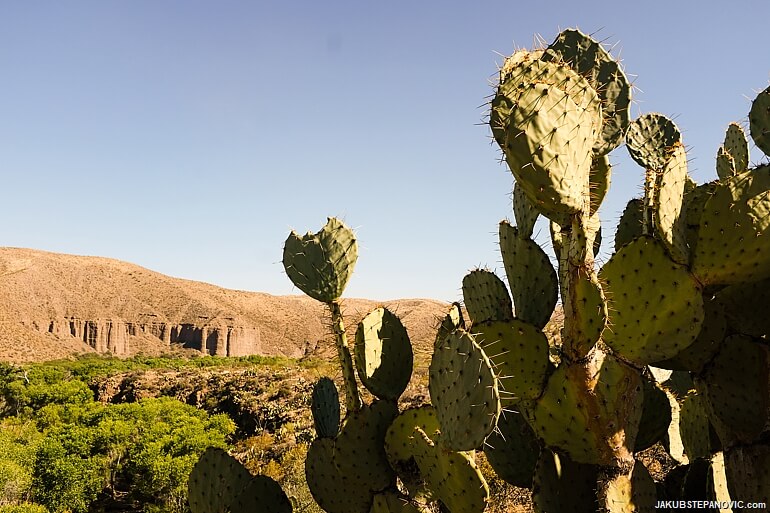 A photo collection of unique features I saw across the 48th state.

The other day I observed a discussion between a group of people from different continents. What was special for one was ordinary for others, and vice versa. It made me think about the very subjective nature of exoticness. Yet, some places are surreal to a larger number of folks than others. In my eyes, Arizona is one of them.

Of course, there are well-known gems, such as the Grand Canyon. 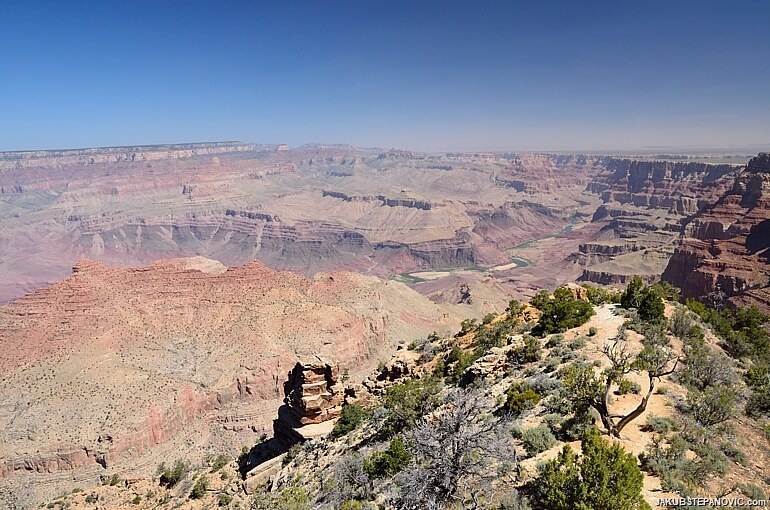 But Arizona has many other exotic elements that were little known to me until I had the privilege to experience them in person. That's what this post is about. 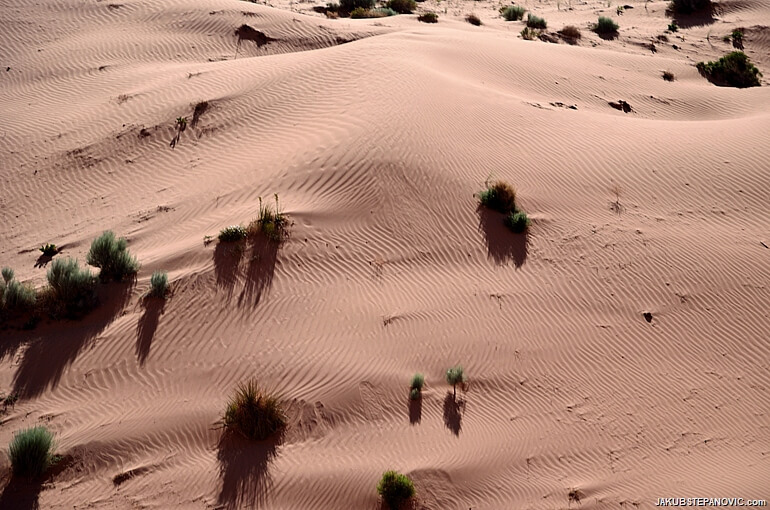 The arid deserts are deficient in water, so the occasional oases have a flair of rarity. 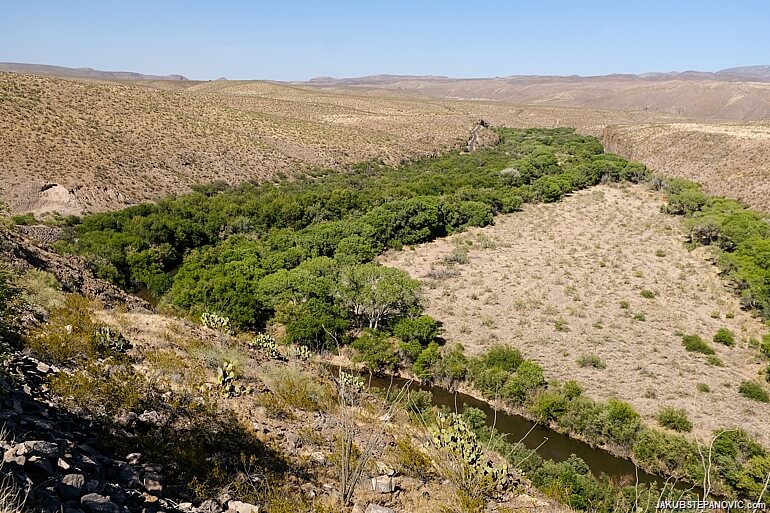 Green sanctuaries aren't only in valleys with rivers, though. 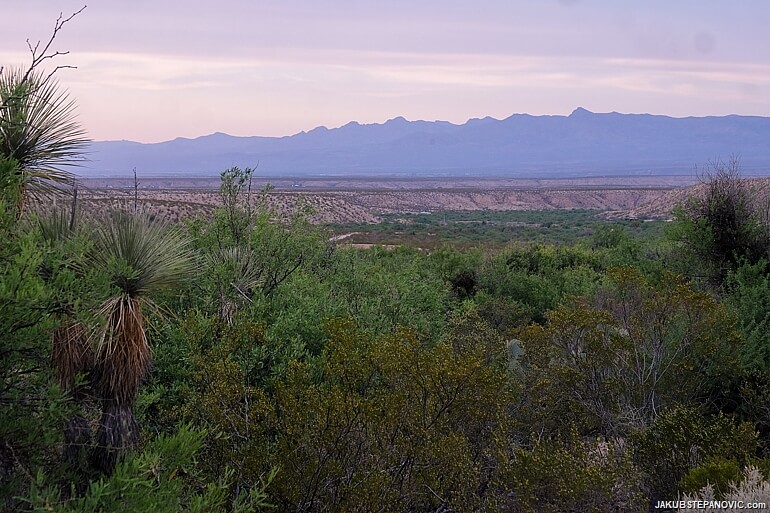 While it might not look like it from below, thriving flora is also high in the mountains. 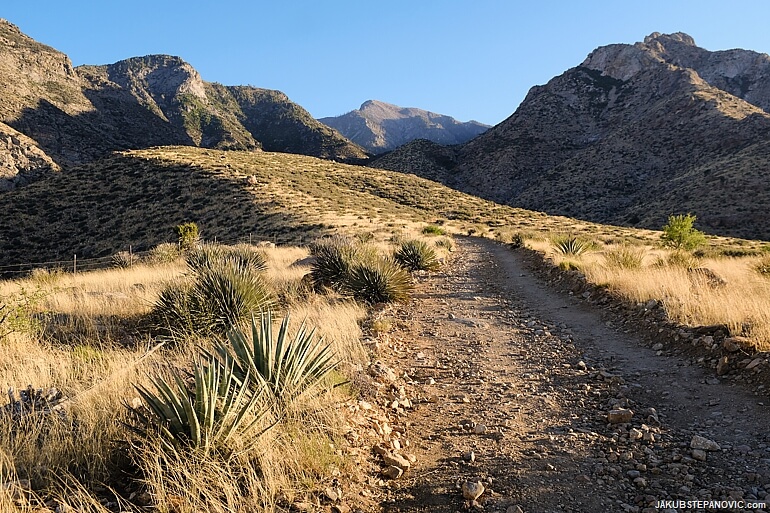 Gaining altitude rewarded me with the most concentrated greenery that I saw in the state. 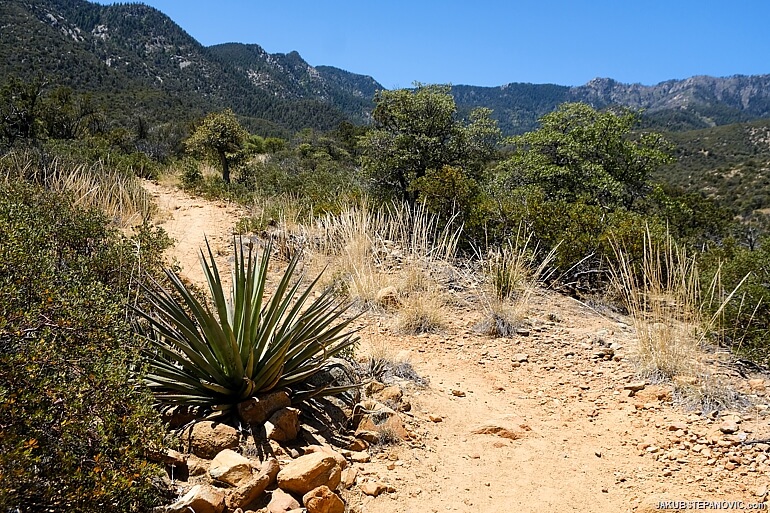 This inverted elevation scheme was perhaps the most fascinating piece of Arizona for me. In the places where I previously lived, the lowlands were green, and the highlands exposed rocks and a harsh environment. In AZ, it is exactly the opposite. Look at these satellite pics: 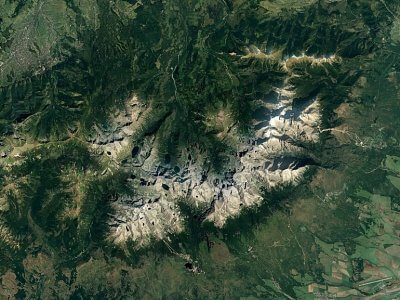 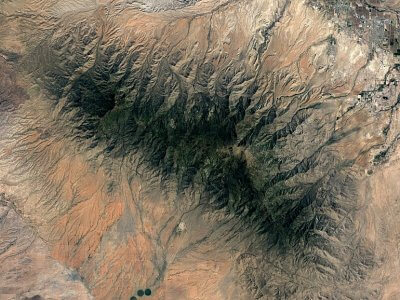 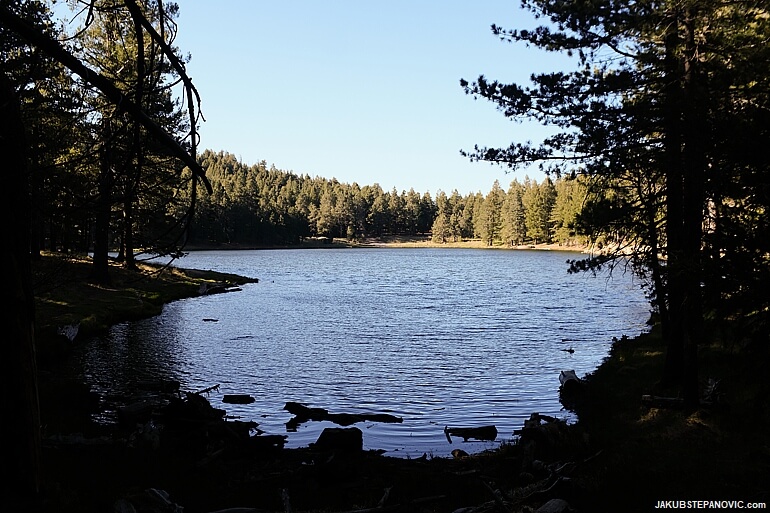 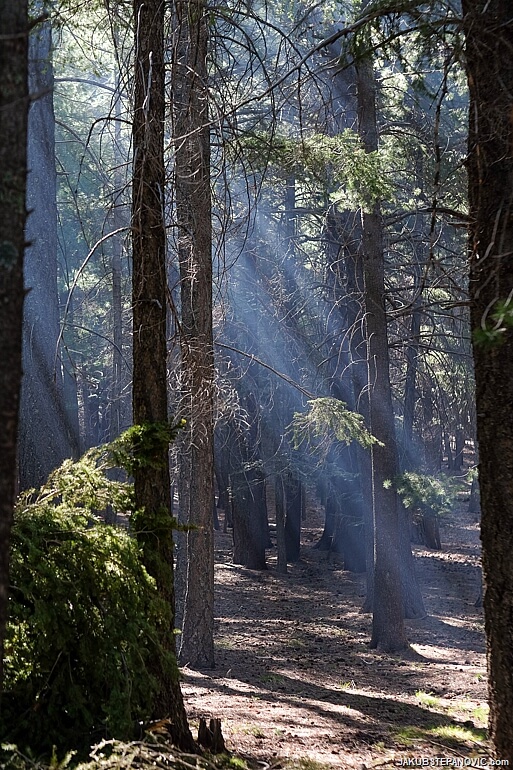 Walking in that forest didn't hint at the fact of being on a top of a ridge until reaching its edge. Then, it revealed the peculiar reality of being on a green island in a sandy ocean. 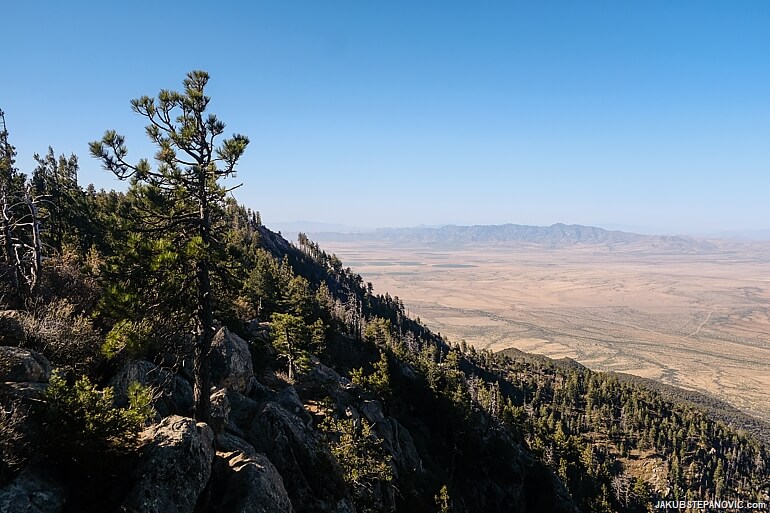 One of the things I appreciate about being out and about is the hands-on education it provides. When I see something cool, chances are I will learn something about it. 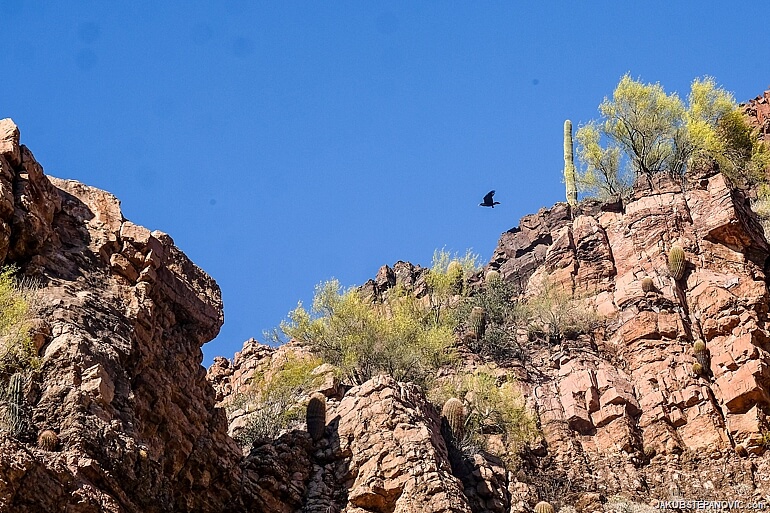 This place made me curious about what birds of prey live here, only to learn that I stare at a Common Raven. Still fab!

The plants were outstanding, too, as whatever grows here matches the conditions. 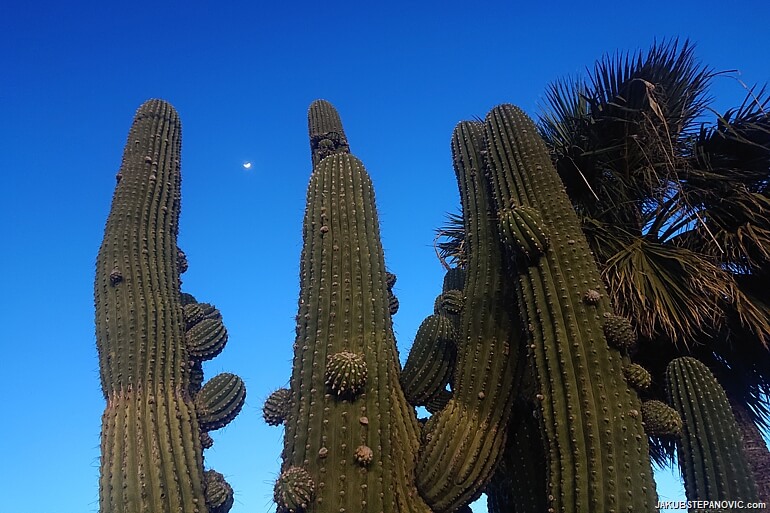 Cacti use their vertical ribs to channel water from the scarce rains to their roots. Saguaros, pictured, can extend their roots 100ft (30m) wide.

While visually attractive, most local vegetation has thorns. 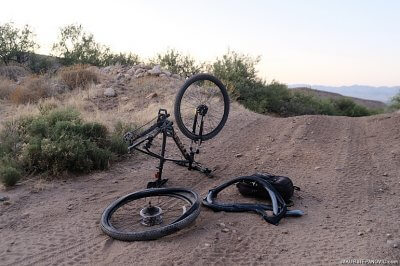 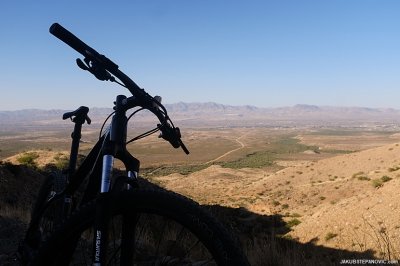 …Still, I got tons of enjoyment from exploring Arizona from the saddle.

It's not just plants that can prick here. I saw a few wasps, including the tarantula hawk, whose sting is said to be some of the most painful of all insects. I didn't try that, thankfully. 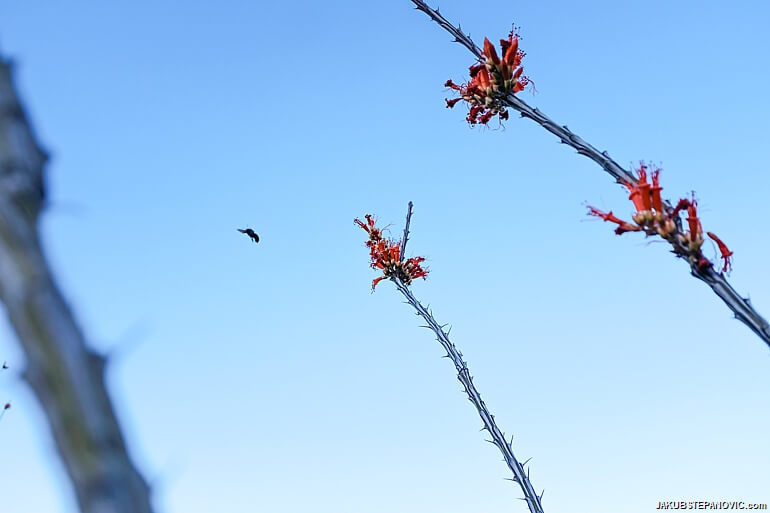 The attitude to pierce things also entered the mindset of some locals, who trashed many road signs in the countryside with bullets. And speaking of signs, AZ has plenty of these: 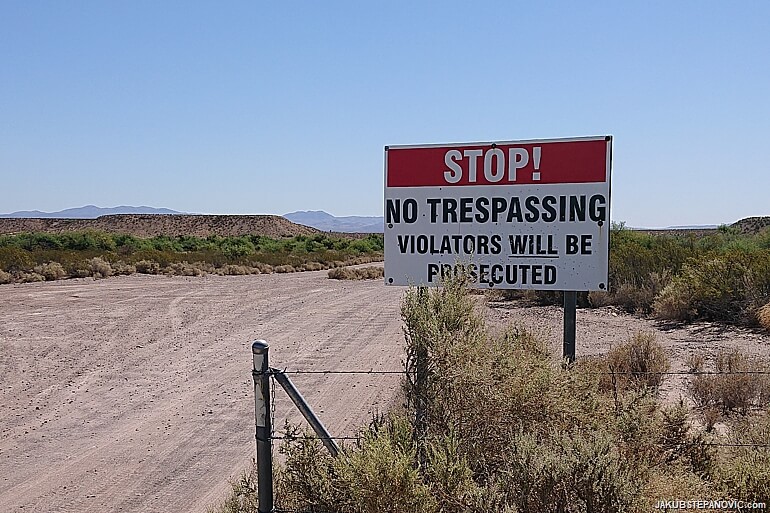 A lot of Arizona is either private or tribal land where one can't roam at all, or they need to secure a specific permit to enter. This might not be exotic in the US, but being used to the Scottish outdoor access laws, the US' no-trespassing attitude left me rather unimpressed. In Scotland, much of rural land is also in private hands; still, one can hike or cycle everywhere without special permission. All that needs to be upheld is to be considerate and respectful. It is wonderful, and to me, it feels like common sense. But I see common sense similarly as exoticness: what works somewhere wouldn't work elsewhere. In Scotland, one can't get firearms to shoot public signs. Each to their own, so many countries, so many customs.

On a plus note, Arizona still has much more publicly accessible land than states east of the Rockies, so visiting interesting places isn't as challenging as it could have been. 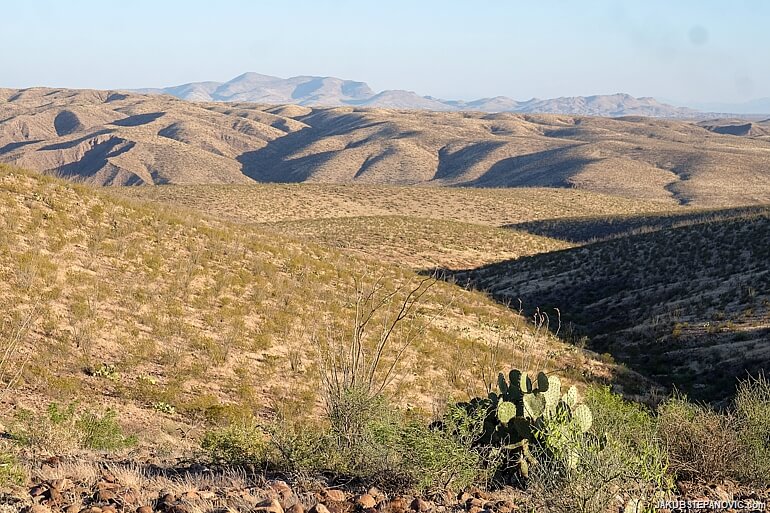 And thanks to other locals, who generously showed me around, I saw some. Yey! 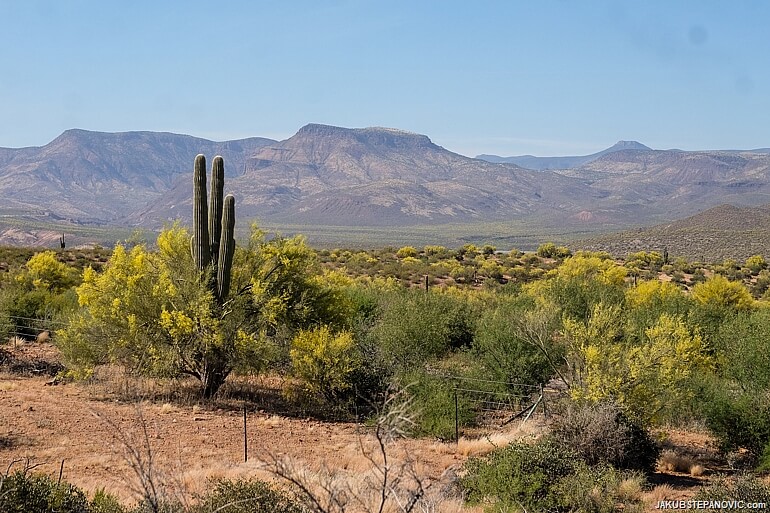 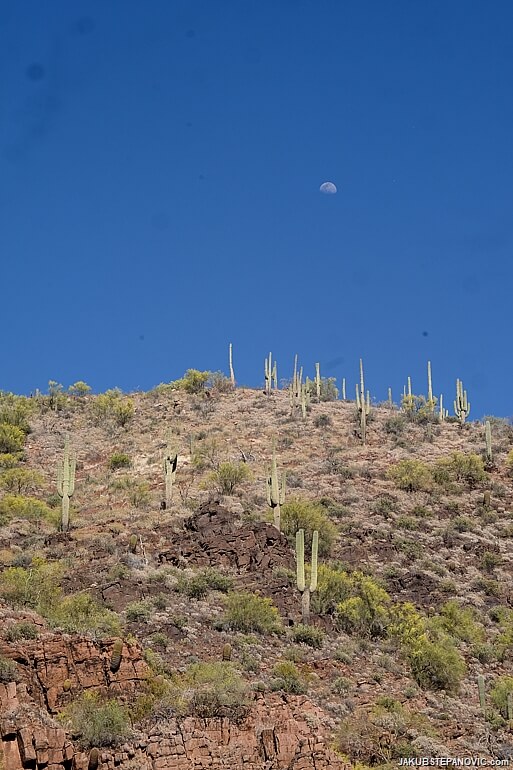 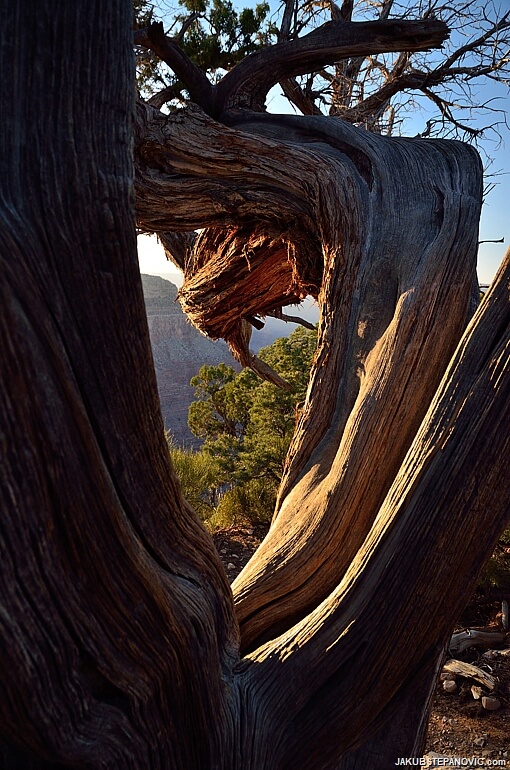 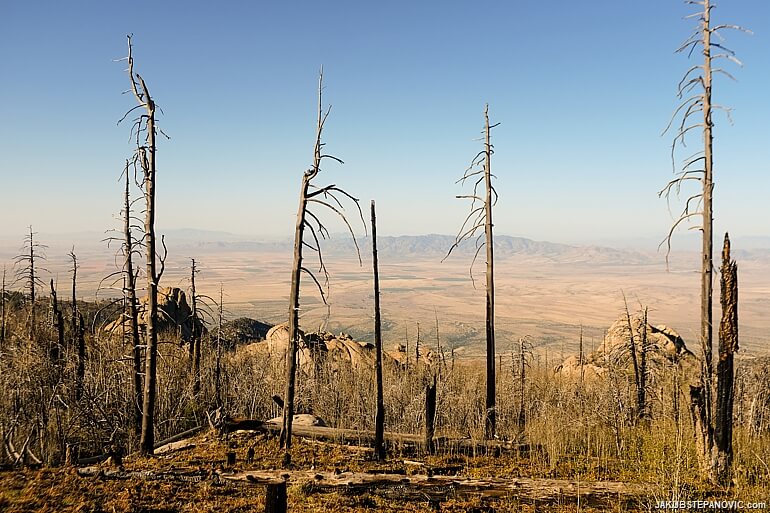 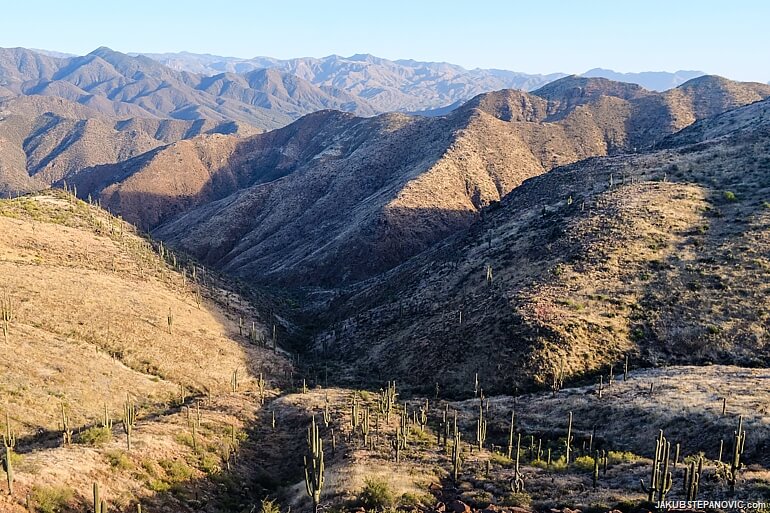 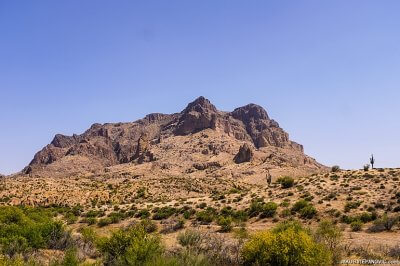 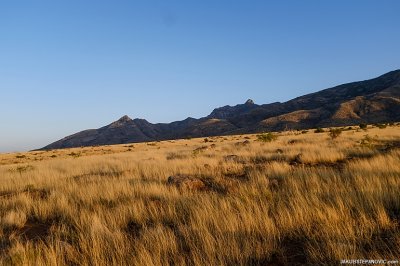 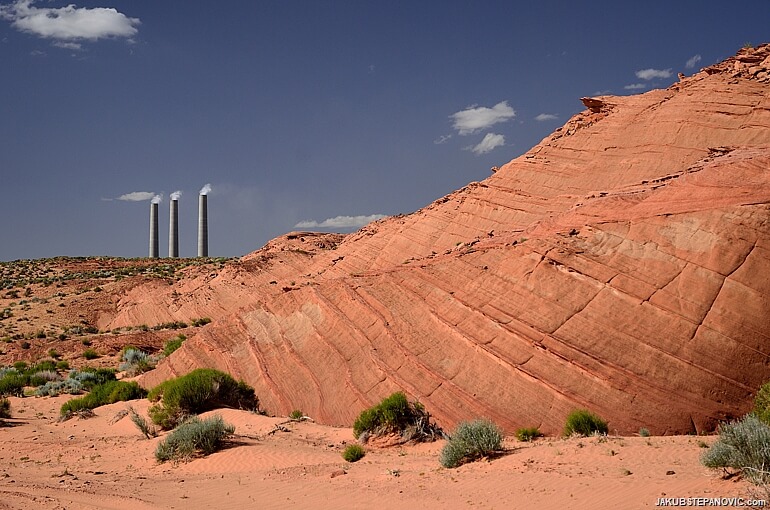 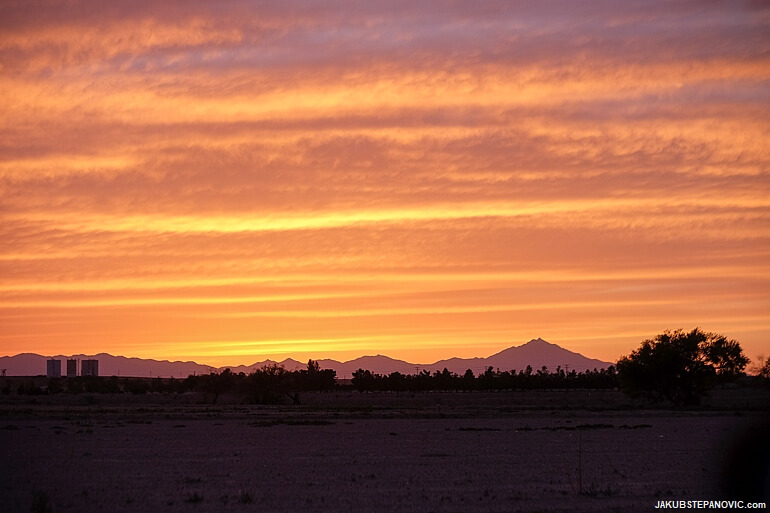 If you enjoyed this collection, you might also like posts with other places that I found exotic:

You can also browse my blog archives for more categories and topics. Thanks for visiting!